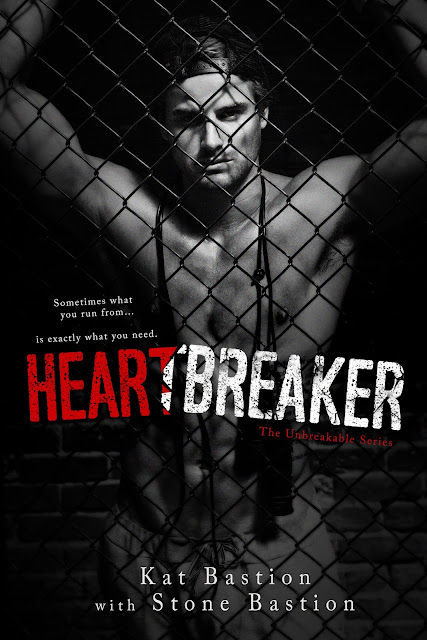 Heartbreaker Synopsis:
Kiki Michaelson wants one wild night to forget her starving-artist worries. Simple.
Only instead of Darren Cole becoming her one-night stand, he taunts her with a challenge. Then while she’s trying to best him at his own game, he turns out to be the last thing she’s prepared for: someone she wants to keep.
Which means all he can ever be…is a friend.
Darren Cole never allows a girl to get close—not close enough to matter.
Then storms in Kiki Michaelson, a beautiful, fearless temptation that rocks his world off-balance. But he fights their attraction, unwilling to gamble something physical with their close ties. Until the passionate sculptor exposes her heart and breaks his wide open.
In that moment it becomes clear: she could never be just a friend.
Sometimes what you run from…is exactly what you need.
***HEARTBREAKER is a standalone, full-length new adult romance told in dual POV. Due to mature themes and adult language, this book is for those 18 and older.***

Kat Bastion won several awards for her bestselling debut novel Forged in Dreams and Magick.
Kat and Stone Bastion’s bestselling first novel No Weddings and the No Weddings series were named Best of 2014 by multiple romance review blogs.
When not defining love and redemption through scribed words, they enjoy spending their time mountain biking and hiking in the beautiful Sonoran Desert of Arizona.