Book Blast-Excerpt & Giveaway: THE ONE WHO GOT AWAY by Ava Claire

The One Who Got Away
An Alpha Billionaire Romance
By: Ava Claire
Released January 27, 2016.
Self-Published 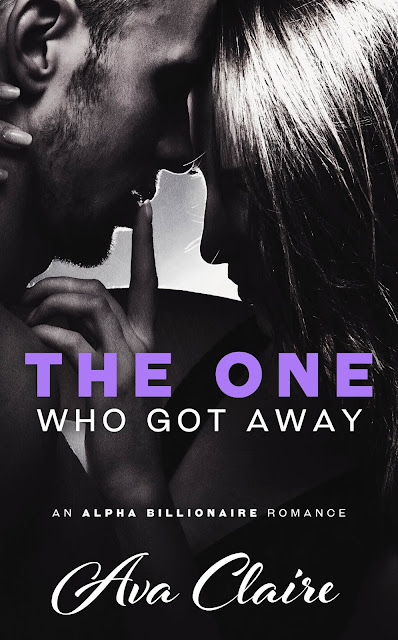 It was supposed to be the best day. I was marrying the love of my life--and nothing would ever be the same.

And then he left me at the altar.

Five years later, I get a job offer I can't refuse. The trouble is, the boss just so happens to be the one who got away...

Even from behind, he was something to behold. He had on a black leather jacket with a charcoal gray hoodie. On anyone else, it would have looked juvenile, hipster even. Like someone emulating ‘rugged’ based on what they saw in a magazine or on some TV show. This guy was all man, all testosterone with his broad shoulders and jeans that gripped an ass that I was dying to grip.

Realizing that I was staring at some stranger’s behind, my eyes shot up to tamer territory, but his dark wavy hair was even more dangerous. It was just long enough that he could do that man-bun thing that was all the rage. But nothing about this man was forced. He didn’t follow trends; he made his own. His dark locks were wild and free.

I hadn’t even seen his face, but I knew he was trouble. With a capital T. Which meant I was in trouble, because if I wasn’t sure I was gonna take the job before, well, I was positive now.

“Oh! Mr. Carraway, I didn’t know you were on site today.”

The allure, that instant draw...I should have known. It had only happened once before when I was partnered with the hottest guy at Rhoades High in Advanced Chem.

He turned from the espresso machine and I stopped breathing.

Lincoln Carraway smiled at me like a wolf about to rip out the throat of its prey.

“Welcome to Make a Change, Catherine.” 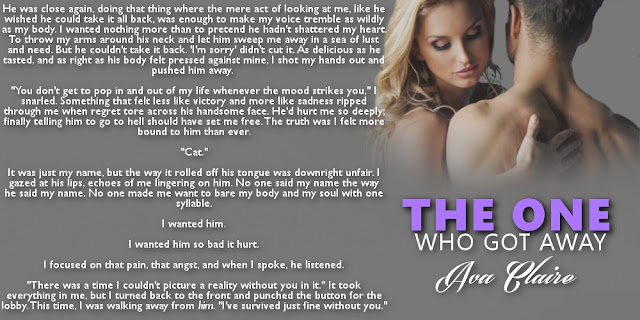 Author Info
Ava Claire is a sucker for Alpha males and happily ever afters. When not putting pen to paper or glued to her Kindle, Ava likes road tripping, watching an unhealthy amount of Netflix, karaoke and vintage fashion. 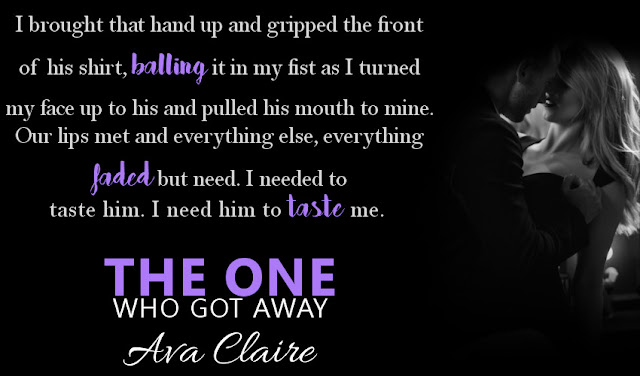