You know how it’s easy to become complacent once you’ve lost a bit of weight, and you start to slip a bit..you know, a soda here, some larger portions there?  And how quickly that slippery slope becomes one of those terrifying rides into the dark where when you finally get off, you wonder how the heck you ending up where you did?  That’s what happened to me.  I had lost 45 pounds after I started my initial weight loss journey back in September of 2008.  Then I kind of got stuck where I was and those little slips started happening.  42 pounds later and I’m almost back to where I started.  Well, now 41 since the scale said I lost 1.4 pounds when I got on this morning (yay!). 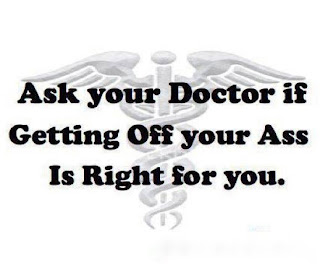 I had planned on doing the Disney full marathon this past January, but training issues last fall (caused in part by the extra weight gain which gave me problems running more than 30 seconds at a time) caused me to defer my entry to January 2014 instead.  And there’s no way I can do the full without dumping a bunch of this weight again.  And so I started working on my training calendar for the rest of this year (finished it this past Friday, click on the link to take a look)...and started tracking my food again yesterday using Sparkpeople.com (LOVE the site, so much info and several tools like the food and fitness trackers...all for free!).

So basically, I’m starting over.

Another thing I’m doing is trying to get myself posting more frequently here on my blog.  Not just running stuff, but other stuff as well.  To get myself going, I’ve joined the April Blogger Challenge over at The Dragyn’s Lair.  It’s a fun site that I’ve been following for a while now, and she’s having a blogging challenge-nothing too crazy, it’s not every day of the month, but once every 3 days.  So along the way you’ll learn some stuff about me and see some general posts in addition to my other stuff.  Feel free to join in, either by joining her challenge or you can see my posts as they go up this month and you can do yours off of that.

So that’s what’s up right now...tomorrow will be my first challenge post, so see you then! 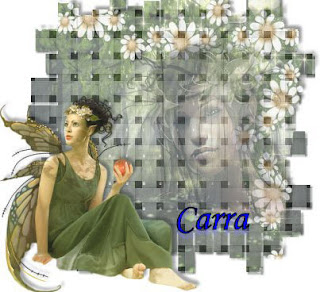