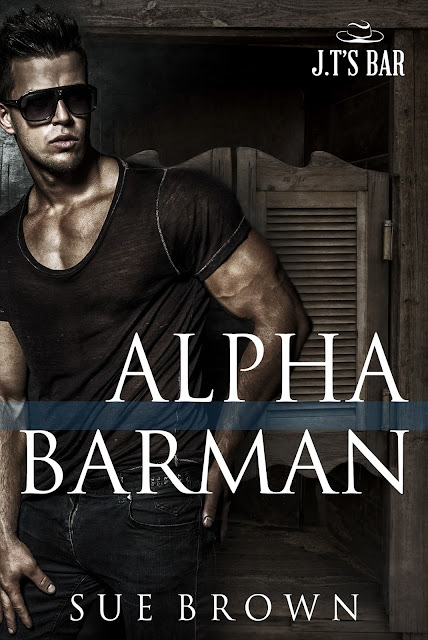 Jake Tyler walked out of Special Ops two years ago, a devastated, broken man after he discovered his sister brutally murdered by her husband, Riley. Since then he's found a kind of peace running a rural bar. The last thing Jake Tyler expects is his former team to turn up with grim news. Jake's ex-brother-in-law has escaped from prison and is heading Jake's way. The team is here to protect Jake, whether he likes it or not - a decision reluctantly shared by their leader, Jake's ex-lover Mitch Mitchelson.

Mitch is angry and hurting. The man he trusted - the man he adored more than anything - abandoned both his team and Mitch. Jake never gave Mitch a chance to help or come to terms with his desertion. Regardless of mission protocols, Mitch isn't about to open his heart again to that kind of pain.

But the strong attraction between them can't be denied. How are they ever going to work together when Mitch still resents Jake's disappearance, and to Jake, the team represents everything that destroyed him in the first place? And meantime they wait for Riley to find them... and to settle the threat once and for all.

If you're looking if a story where the tension is front and center right from the start, you've definitely picked the right title. With suspense, action and a second chance romance, Alpha Barman did definitely grab my attention, though there are some points about which I am on the fence.

I totally get why Jake left his team, and I really liked his character...though his adamant acceptance of Riley-his best friend-having killed Jake's sister (Riley's wife) based on circumstantial evidence-damning though it may appear-was a bit hard for me to accept. I also really liked the other main character, Mitch. He's very much an alpha male, in charge and protective. He has every right to be upset with Jake, and then seeing the two of them interacting once he and his team catch up with Jake...it is so very obvious that the two of them belong together. They very easily fall right back in to a comfortable friendship-almost as if Jake had never left. And once things start heating up again, well that chemistry scale got blown to bits.

The first round of tension and action comes pretty quickly,  which almost makes the rest that comes after it almost anti-climactic. But there's still a puzzle to be solved, which takes up most of the second half of the story. To be honest I liked the first half more, mostly due to the higher tension and suspense level. I also got a kick out of the supporting characters, particularly Si and Howie (please tell me we might get a book just for them?).


The first half of the book-the part that really captured my interest-was 4 stars, the second half 3, so I'm putting this one at a strong 3.5 overall. I say "strong" because I really did like Jake and Mitch both as individuals and together as a couple. I just would have preferred a stronger second half of the story to match not just Jake and Mitch's characters, but also the rest of this great group of alpha males. Recommended for M/M romance fans 18+ for adult language and M/M sexual content.

Come over and talk to Sue at: 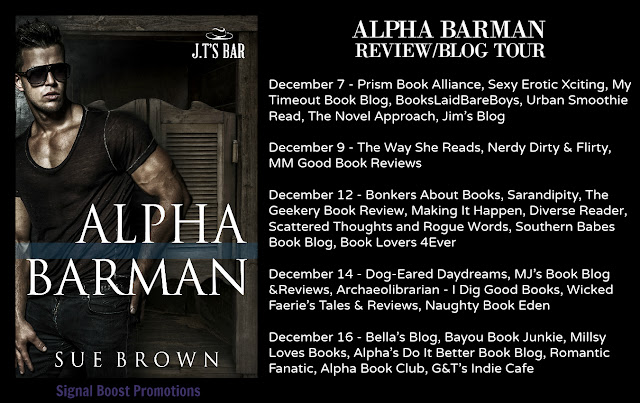 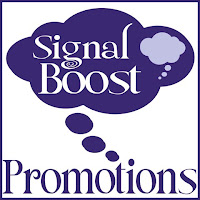