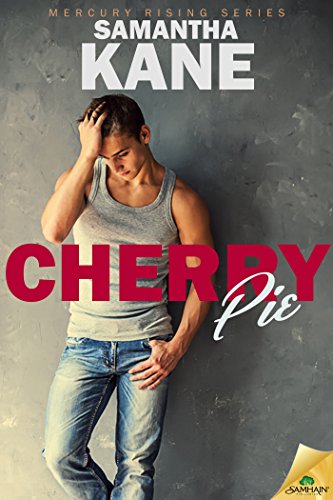 You can go home again—if you can get a foot in the door.

Mercury Rising, Book 1
A year after packing and moving from L.A. to Mercury, North Carolina, John Ford still hasn't adjusted to the heat. Or to life without his long-time partner. As he fixes up the old house he bought, the quiet becomes his only companion, and he's content with that—until a deep-voiced stranger plants himself under a tree across the street.
Eight years ago, Connor Meecham left someone behind in that house—himself. Now he's back to find the man he used to be, before drugs and prison sent his life careening off the tracks. But it's not his mother's face peering through the window any more. It's a man who seems as lost as Conn himself.
When John learns what the house—and the dying town—mean to Conn, he finds himself opening the door to his heart. Just a crack. But it's enough to get mixed up in a world of emotions as complicated as the recipe for the perfect cherry pie. Where one misstep can turn something sweet and juicy into one hot mess.
Warning: Contains a guitar-wielding, brooding Southern boy and a reclusive millionaire with a weakness for cherry pie and hot coffee. Excessive porch sittin' and lemonade included.

With the theme of starting over, Cherry Pie captured my attention right away and I found myself attached to both Connor and John from the start.  Both of them are looking for a new beginning after going through things that affected them deeply and left them each wanting a fresh start…and to rediscover themselves.

John is in Mercury trying to put behind him his grief and other feelings that arose after he loses his partner.  Connor has returned to Mercury hoping to find himself again after losing his way to drugs and serving time.  When the two first meet, it’s not an immediate sparks-flying moment.  Things between them are slow burn, giving time for a friendship to develop first before moving forward-first physically but then eventually with feelings getting involved.

I loved the setting in this small North Carolina town, it felt like the exact place I would love to someday call home myself.  There’s something to be said for a small town where you feel comfortable and like your among a big family, even if at times it seems like everyone knows everyone else’s business.  It was the perfect backdrop for Connor and John’s relationship, even if it came with another character who provided friction thanks to an old grudge.  The sheriff is none too happy to have Connor back in town, and makes his opinion known-and known widely.  Thanks to the way a small town can envelop you and make you their own, we see Connor getting tremendous support which was wonderful to see.

Cherry Pie was a truly enjoyable story, and I’m really looking forward to reading the other books in this series as the author has me hooked.  4.5 stars, and I highly recommend this to any M/M romance fan, especially if you love stories of characters starting over.  This book is meant for readers 18+ for adult language and M/M sexual content—where you’ll find Connor and John have plenty of chemistry to keep your attention ;-) 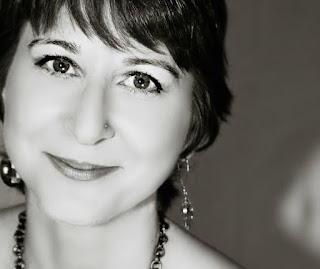