Cover Reveal-Excerpt & Giveaway: PAINTED ON MY HEART by Kindle Alexander 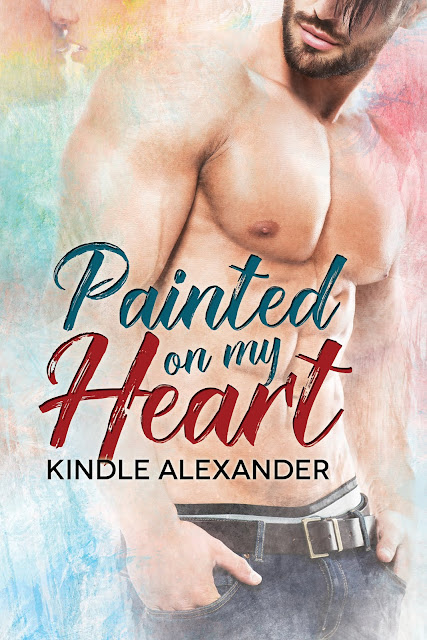 Artist Kellus Hardin let love and loyalty cloud his past decisions, a mistake he definitely won’t make again. Now, lost and alone, he’s left to pick up the shattered pieces of his broken heart while facing the truth of his reality.

Arik Layne exudes power, confidence, and determination. But when an encounter with the guarded artist shakes him to the core and alters all his future goals, he finds more than just his heart on the line.

For Kellus, opening himself to love isn’t an option.
All Arik wants is to make the artist his.
Can love create a masterpiece when it’s painted on your heart? 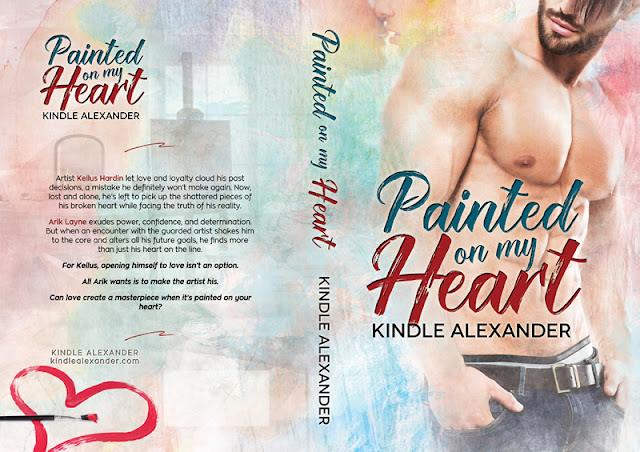