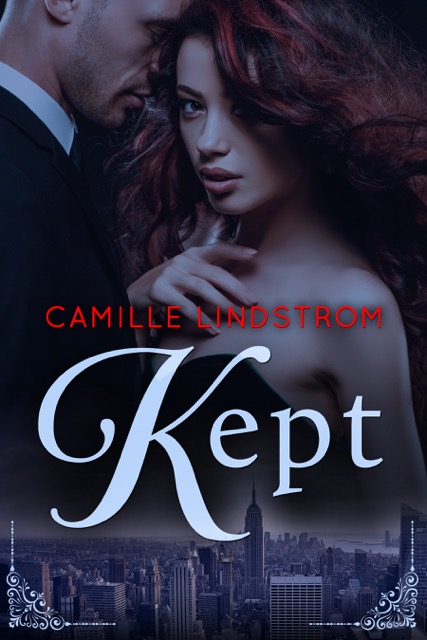 From the surface, Jack’s got it all. A six-figure a year corporate dignitary, he lives comfortably with his family. But beneath the surface, this workaholic financier is trapped in a mediocre marriage, pining for release and zest. He diverts these misgivings to an underbelly world of vice in which he escapes his daily demons, paying for the affections of beautiful women.

Enter Lara, articulate and cultured, but struggling to find her path. The two begin a sordid affair that takes them across state lines and through countless airports, under the cloak of a tight-knit clandestine world fueled by wealth and control.

The wine helped my candor. Jack flashes me a sardonic smile.

“You ask a lot of questions. Oh, about seventeen years. We met in college. I was a Finance major and she, a Political Science major. She’d always possessed strong opinions, never failing to voice them. Back then I didn’t think about what effect that would have nearly twenty years later. Young and dumb.”

“Wow. Did you want kids or was that kind of something she was adamant about?”

“Well what’s the point in getting married? Most people want kids right?”

“Some marriages are childless. They’ve got less headaches too.”

“Five years passed before the kids came. I would have been happy with one, but we ended up having two. Debra was elated. The day they were born, my life as I knew it was gone, never to return.”

Debra. That must had been her name. First time I had heard him mention it.

“I don’t really think about the state of my marriage. Like I said in Dallas, she just kind of does her thing and I do mine. Most important thing is that the kids are taken care of.”

“But don’t you think they pick up on that tension?”

“There’s no tension when you don’t communicate except for the necessities.”

“Those few times you called me on evening walks, was that following some kind of squabble?”

“Perhaps it was. Debra dove headfirst into those maternal inclinations, everything suddenly became about the kids. She didn’t make herself up anymore. She’d just throw her hair under a ball cap. And sex became only with the lights off, and the way she wanted it. To be honest the lights off was better. It made it that much easier to imagine a more taut, polished version of a female.” 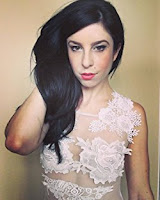 Camille Lindstrom was born and raised in northeast Ohio. Tired of the ubiquitous drab Ohio weather, she relocated to Florida where she attended the University of North Florida, earning a BA English/Creative Writing.

She enjoys eccentric, unconventional plot themes that question convictions of what we deem normative. When she's not writing, Camille enjoys being active, donning cat eye glasses and traveling.