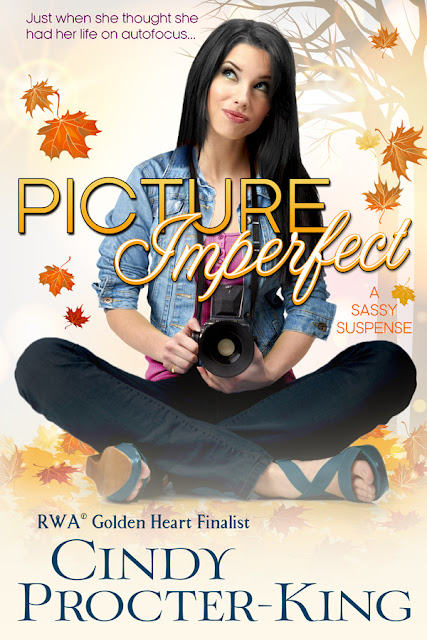 Just when she thought she had her life on autofocus...

Photographer Ursula Scott is six short months from buying her boss’s studio and helping her family knock down a massive debt. She can put up with his hairball antics for that long, right?

But, oh, he makes life difficult. She can barely restrain herself when he hogs credit for her assignments, and now half-naked weirdos are responding to his ad for her first magazine photo spread. On top of that, someone is sabotaging the studio. Worse, she discovers her sexy apprentice is a former cop practicing his newbie PI skills on the case—and she’s a suspect!

Suddenly, Ursula’s dreams and hard work seem about to go up in smoke. In more ways than one.

Well, not on her watch.

When Gabe McKenzie moves home following the shooting that kyboshed his career, he doesn’t expect to get sucked into finding the culprit wreaking havoc at his uncle’s photography studio. He certainly doesn’t expect to fall for Ursula Scott, a long-legged brunette with a definite motive and a desire to play Nancy Drew. Even as he clears her, the sabotage escalates into a bizarre stalking, placing Ursula...and Gabe’s hopes for their future...in danger.

If only he can convince her to stop snooping around and let him do his job as a PI, before an unknown menace threatens not only her dreams—but her life.

Picture Imperfect will be available at a special pre-order/early release promotion price of $2.99.  This offer is valid for three days only from October 19 – 21, 2016.

The price will return to its Regular Price of $4.99 immediately thereafter. 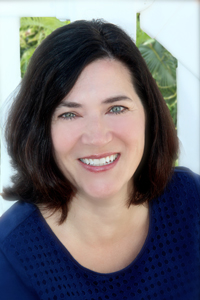 Cindy Procter-King writes sassy suspense, rollicking romantic comedy, and heart-tugging small-town romance. To sum it up, feel-good fiction! A Romance Writers of America® Golden Heart finalist, Cindy’s mission in life is to see her surname spelled properly—with an E. That’s P-r-o-c-t-E-r. Never, under any circumstances, should you spell it with two O’s (shudder).

Cindy’s novels and short fiction are available as eBooks from retailers all over the world, as well as in trade paperback, library hardcover and large print, some foreign editions, and audiobooks.

Cindy lives in beautiful British Columbia with her family, a cat obsessed with dripping tap water, and Allie McBeagle. 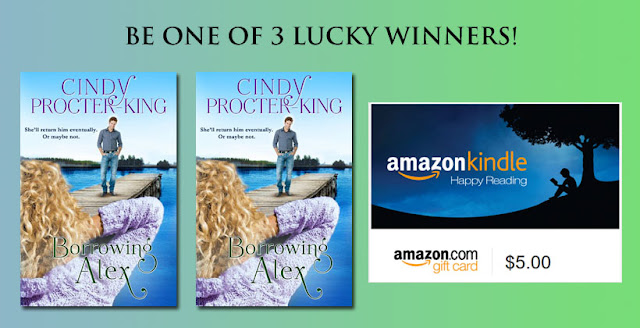 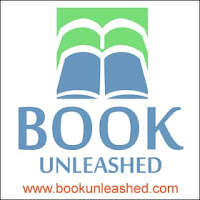