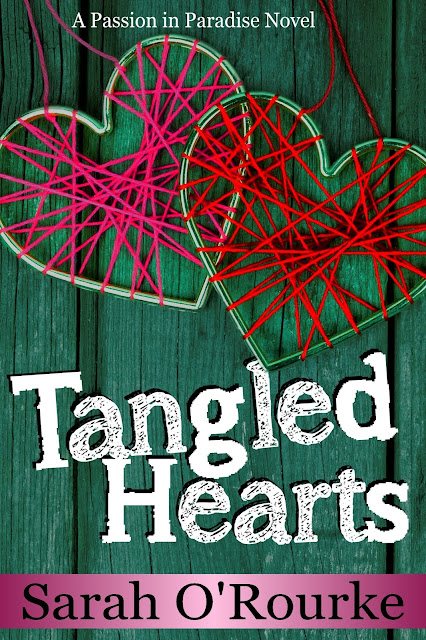 Army Strong has a mission....to protect Southern Sassy at all costs.

The directive had been clear: Deeply embed himself in the fair town of Paradise, Tennessee, and keep one Melody Song Reardon from forgiving her fornicating ex-fiancé and keep her safe by any means necessary.   Fortunately, Retired First Sergeant Callum Valentine had always been a man that got the job done.

Unfortunately, nobody told him that while his ‘job’ might be as pretty as a picture, she could be ornery as a wet cat and had a stubborn streak a mile long. Now, he was battling baristas and dodging would-be assassins in an effort to keep one sultry southern minx safe.

He’d thought the Taliban would be the most dangerous force he ever face.

Imagine his surprise when he realized that the radical extremists had nothing on one curvy little woman with a wicked edge to her tongue…. a woman that had somehow tangled herself around his cold heart.

Melody Song Reardon was done with men. After learning that the man she’d been going to marry was no better than a corporate Casanova in and out of the boardroom and bedroom, she’d decided that love just wasn’t in the cards for her.  Which was fine.  She was young, smart, and capable… and better yet, she had a dream and a plan: Opening her very own book/yarn store – Hooks & Books. She had the brains. She had the building. And now, she had a freaking bodyguard compliments of her interfering older brother?

She didn’t care how mouthwateringly handsome her so-called savior was; she didn’t need another controlling man in her life telling her what to do. At least, she hadn’t needed one…. until those nerve wracking hang-ups and strange notes took an ominous turn. Now, somebody wants her dead and the only thing standing between her and the Grim Reaper is one seriously gorgeous man named Callum Valentine.   Falling in love again in the middle of her own personal apocalypse hadn’t been the plans…then again, the great thing about a plan is that it can change on a dime! 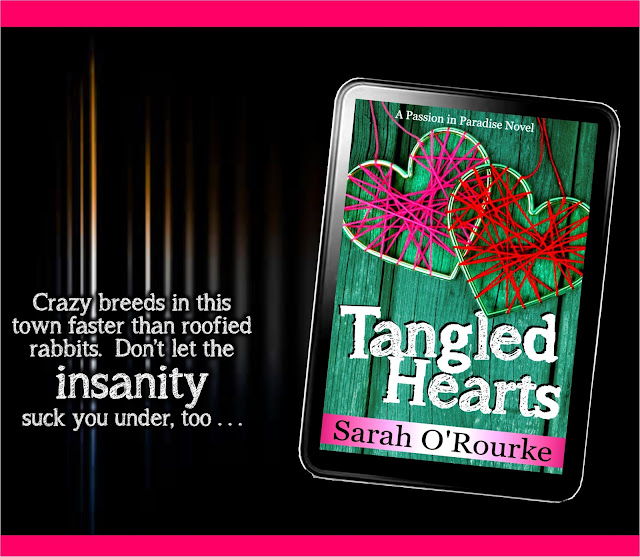 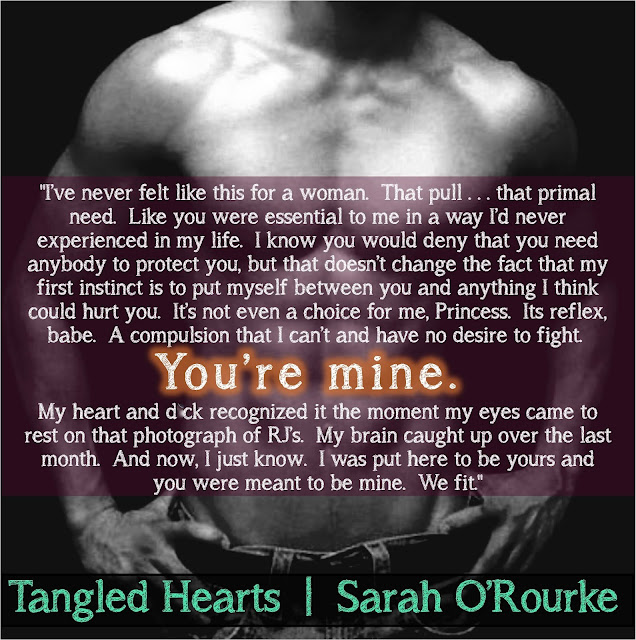 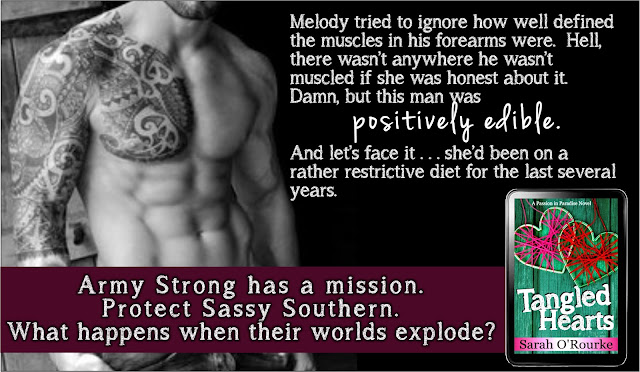 Sarah O’Rourke is actually two besties who live three states apart and write at all hours of the day and night! Born and raised in the Southern United States, they are overly attached to their one-click accounts, can’t make it through the day without copious doses of caffeine, and spend way too much time on the phone with each other.

Between them, they have four children and eighteen years of marriage...one to a super soldier and the other to egomaniac engineer.


They hate empty chocolate wrappers and writer’s block, love to talk to readers...and oh, by the way, they write about strong, kick-ass women and hot alpha heroes!