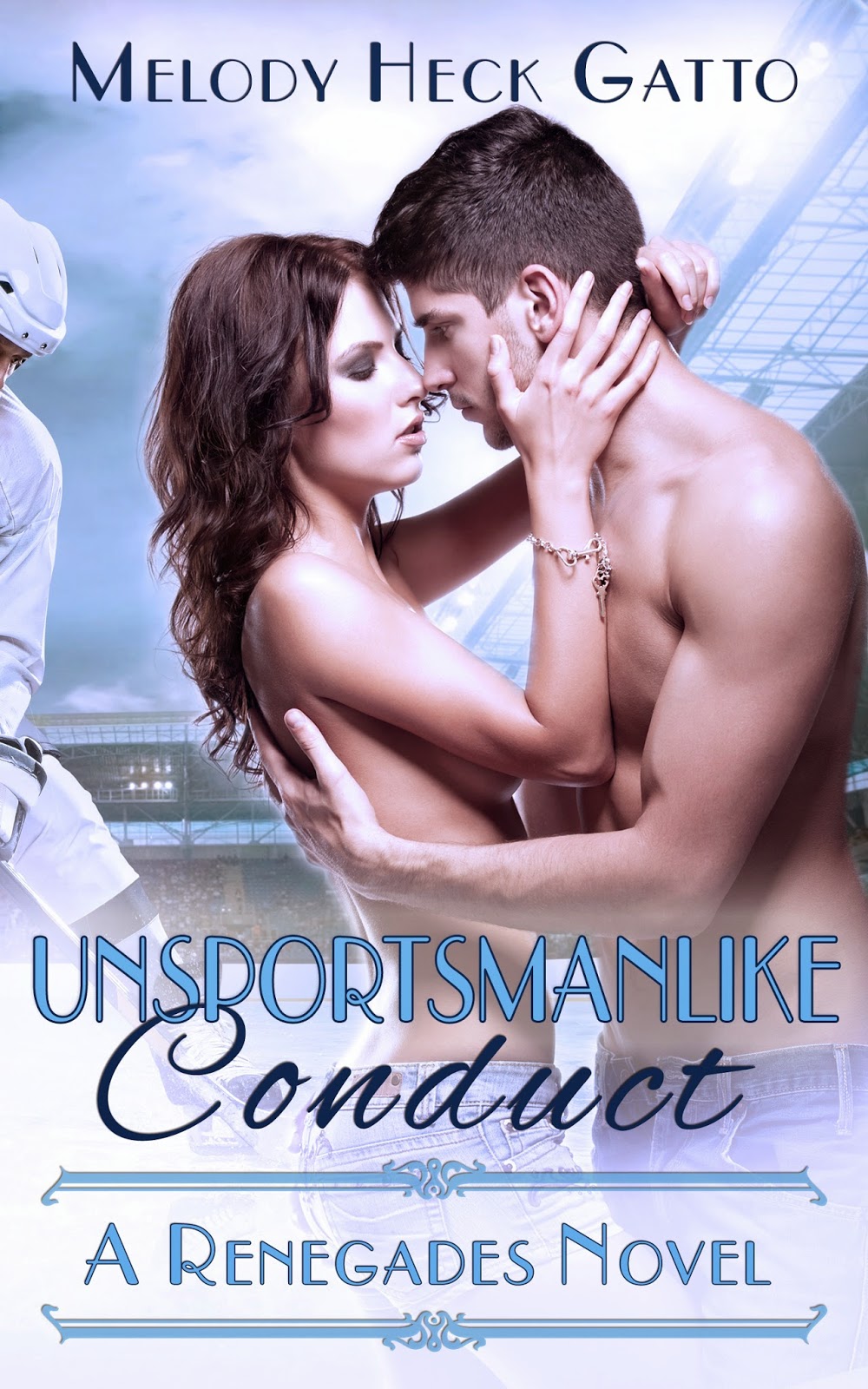 Blurb:
Patrick was a infamous playboy known for his love of women and of course, puck bunnies. He never wanted to be a one woman kind of guy...
Since the day he laid eyes on his cousin's sister-in-law he's been in knots. Actually, the first thing he laid eyes on was her ass, and a mighty fine ass it was. The way she paraded herself around, strutting and swaying her rocking body made his mouth water. The things he would give up to have that body against his.
Gia's first impression of Patrick was pure disgust; the way he ogled her was just gross. With blatant staring and drooling he made no attempt to hide his attraction to her. The cocky smile that spread across his face made her want to puke. Sure, sauntering around her sister's yard in a teeny tiny bikini didn't help the situation. The fact that she liked the attention was wrong since she was with Tyler. Patrick was dangerously hot and there was a naughty excitement that filled her, but flirting was as far as it would go.
Until that night.
One night of weakness.
One night of pure lust.
Gia quickly learned it was impossible to make her feelings vanish, seeing Patrick brought all those raw desires back. She was determined to fight them, her relationship with Tyler meant too much. That cocky smile that infuriated her also turned her on. Coming face to face with him, her body took over and she gave in to her primal desires.
When Gia's life takes an unexpected turn, all true colors are revealed.
In the midst of her life falling apart, her true love may have been in front of her the whole time.
Add the Book on Goodreads
Follow Melody Heck Gatto on Amazon
Author's Facebook page
Check out Melody's other books:
Until You 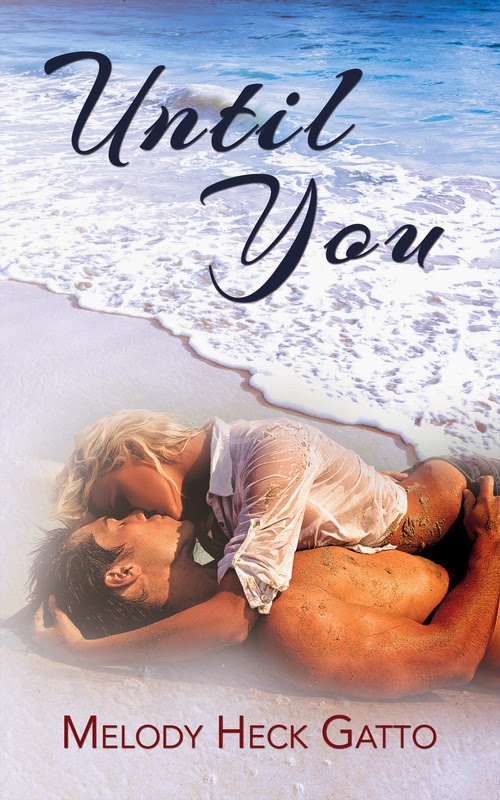 Trina never imagined she'd end up in bed with a hot surfer dude when she set out for a quiet getaway from the chaos that was her life. Her family meant well, but they were smothering her. She needed to get away.

The beach was her escape. It was her retreat away from the mess her life had become. Being there did something magical to her. It slowed her pulse, it captivated her senses, it took away all her stress. The soft lapping of the waves, the heat of the sun and the welcoming sand molding around her feet; it was her paradise.

Her drop dead gorgeous neighbor wasn't too bad either. Dirty blond hair, sparkling blue eyes and a panty dropping smile. That sexy smile made her feel like a nervous schoolgirl. Being close to him was the first she had felt alive in a long time. Her life has been hell the past year. She felt fortunate to come out the other side unscathed. Now it was time for her to take time and regroup.

One night with Sam was a perfect distraction. A distraction that she needed more than she knew. Trina found herself wrapped up in his charm and good looks. He was handsome and genuine in every way that she needed right now. He was an adventure that she desperately needed in her life. Unfortunately, her personal demons threatened to keep her from true happiness. It might be time for her and her dog Toby to run again.
Sam was a professional hockey player from the west coast. He had a rough season riddled with injuries and couldn't shake the stink of not even coming close to being in the playoffs. He needed to get away. He needed to clear his head before he embarked on a summer of family obligations. Hiding out on the east coast with his dog sounded like a good place to start. A nice quiet, peaceful beach vacation. Until he met Trina.

The moment he laid eyes on her he was smitten. Sam hadn't crushed on a girl like this since junior high. That one night changed everything. He knew what his life had been missing: her. Trina was more than one night stand material. She was a woman that deserved love and devotion. He wanted to give that to her and wasn't going to leave without her.
Amazon - Smashwords - Barnes and Noble - AllRomanceeBooks
Score On Me: Renegades Book 1 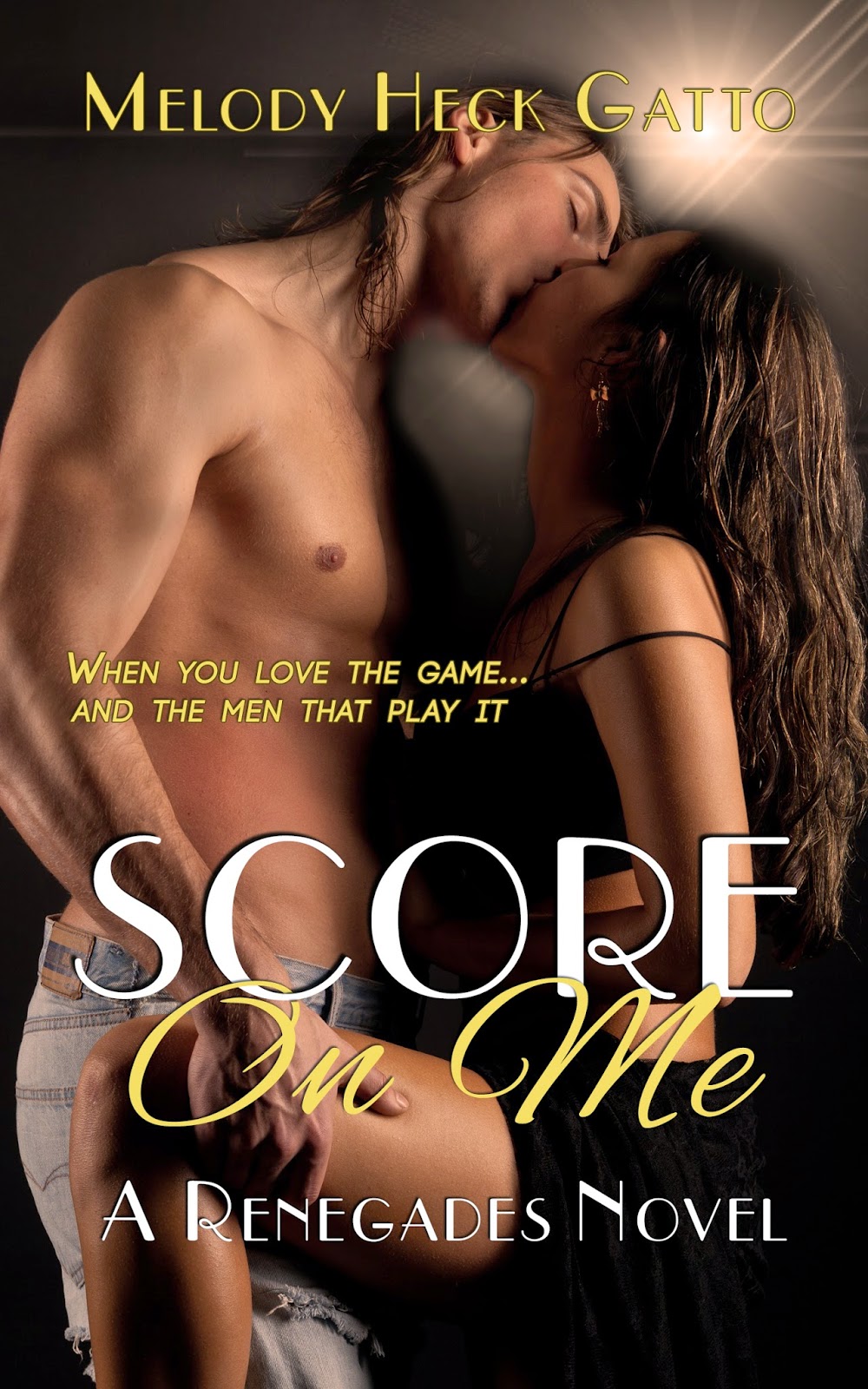 Kat Torella didn't believe real love existed outside of her romance novels. She didn't believe in Prince Charming, or happily ever afters. Well, actually, she just didn't believe they would ever happen to her.
Kat was not built for love. She always felt like the fat girl that no one really saw. Being bullied as a child led to a lifetime of self-doubt. She feared that she would always see that little fat girl staring back at her in the mirror. Even as an adult, she's still dealing with it.
Hockey was her escape. She loved the game and she loved the players. One player in particular. He was dreamy. Even swoon-worthy. His dark eyes were mesmerizing. His smile devilishly sexy. His signature flowing locks always looked effortlessly perfect. He was flawless in every way...
Too bad she would never get a guy like him. Well, at least that's what she thought.
Kris Lafleur was the star defenseman for the Pittsburgh Renegades. Hockey was his life. Well, it was easy to be so dedicated to the game when he hadn't had much luck in the romance department. His hockey star status attracted puck bunnies and gold diggers. Neither was the kind of girl you wanted to bring home to mom; actually neither were the kind of girl that Kris even wanted to associate with. Deep down he was a hopeless romantic. He was looking for someone who was as devoted to him as he was to her, and not so interested in his bank account.
Then he saw her... Was it her smile? Was it her laugh? He didn't know what it was, but she already had his heart.
Amazon - Smashwords - Barnes and Noble - AllRomanceeBooks
Author Bio 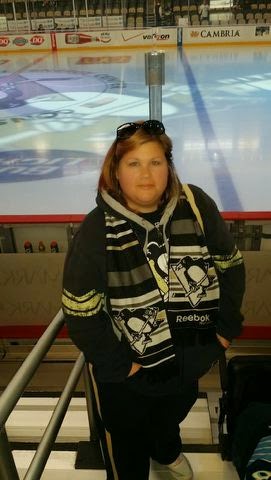 Melody was born and raised in Pittsburgh, Pennsylvania, where she lives with her husband, son and two dogs. The whole family are avid Pittsburgh Penguins fans and like going to hockey games when they get the chance. Melody enjoys taking her son to meet the players on game days. It's no secret that meeting the players is just as exciting for her as it is for her son; especially when it comes to her favorite player!
Melody has loved writing since she was small, in school she never met a creative writing assignment that she didn't love. She is lucky enough to have a wonderful husband who encourages her to write. When she was laid off from her job of 14 years, he was supportive about letting her stay home and take care of their son. During that time she discovered hockey-romances and found a renewed love of reading as well as a passion for writing.
Melody spends her spare time reading hockey romances. At holiday time she really enjoys any romance about Christmas. When it is the hockey off-season, she enjoys swimming and spending her days out in the sun.
Facebook - Twitter - Website - Amazon Author Page - Author Goodreads Page 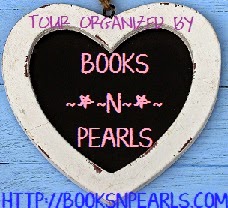