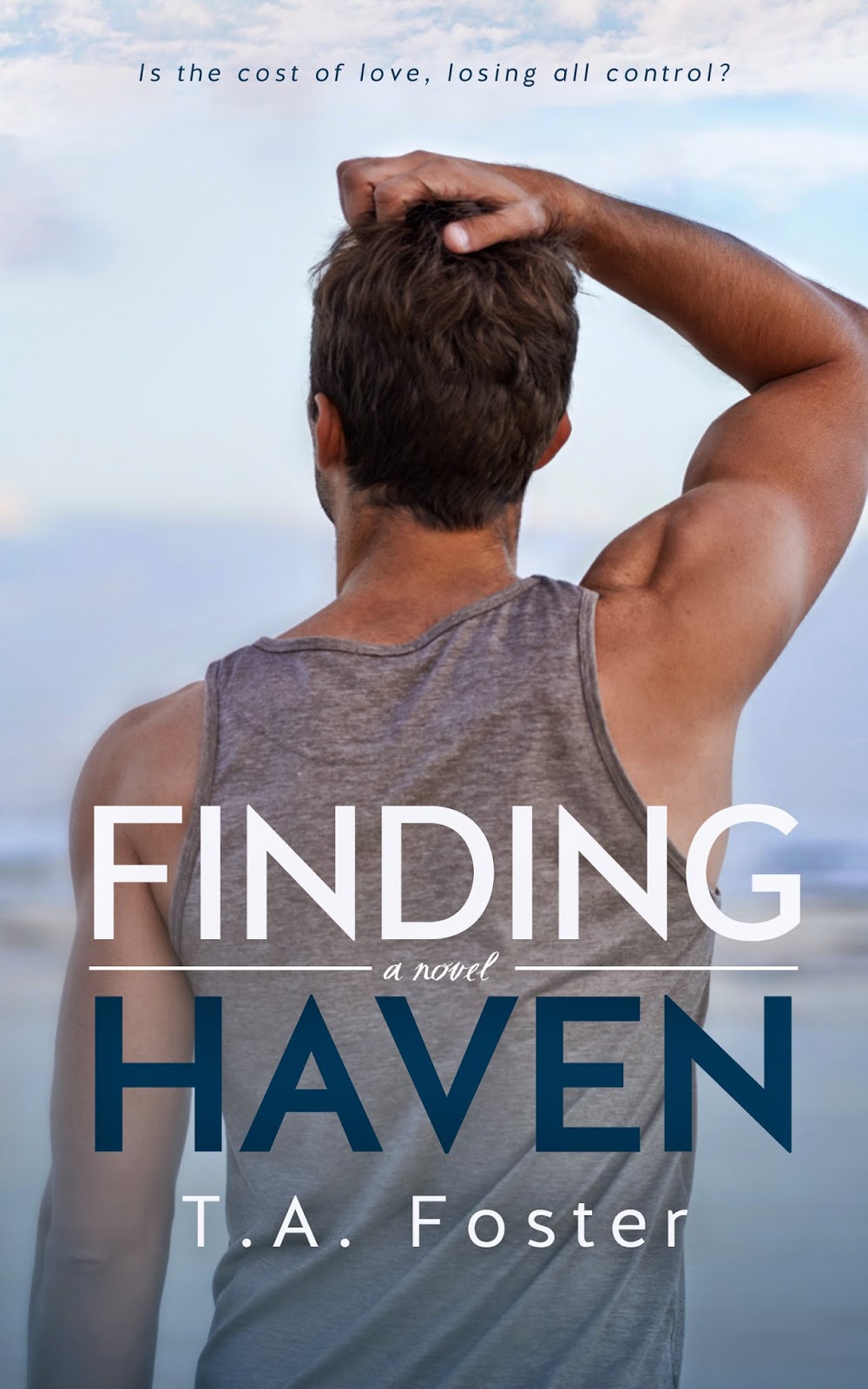 Power. Money. Control. Love.
He has all but one.

When movie star, Evan Carlson, discovers his girlfriend’s picture with another man splashed on the cover of gossip magazines, he decides he’s had enough of his fishbowl life and attempts to outrun the media frenzy his relationships have become. Driving until the road stops, he ends up on the remote and quaint Perry Island, where a heartthrob can blend in like the locals and be a beach bum as long as he wants. All that changes when Evan meets Haven Owen, aspiring songwriter and the girl he just can’t get enough of. A summer romance turns into something much deeper and Evan gets tangled in his own web of lies to keep Haven in his life. But when his ex tracks him down, Evan learns there are some things you just can’t outrun.

Is the cost of love, losing all control? 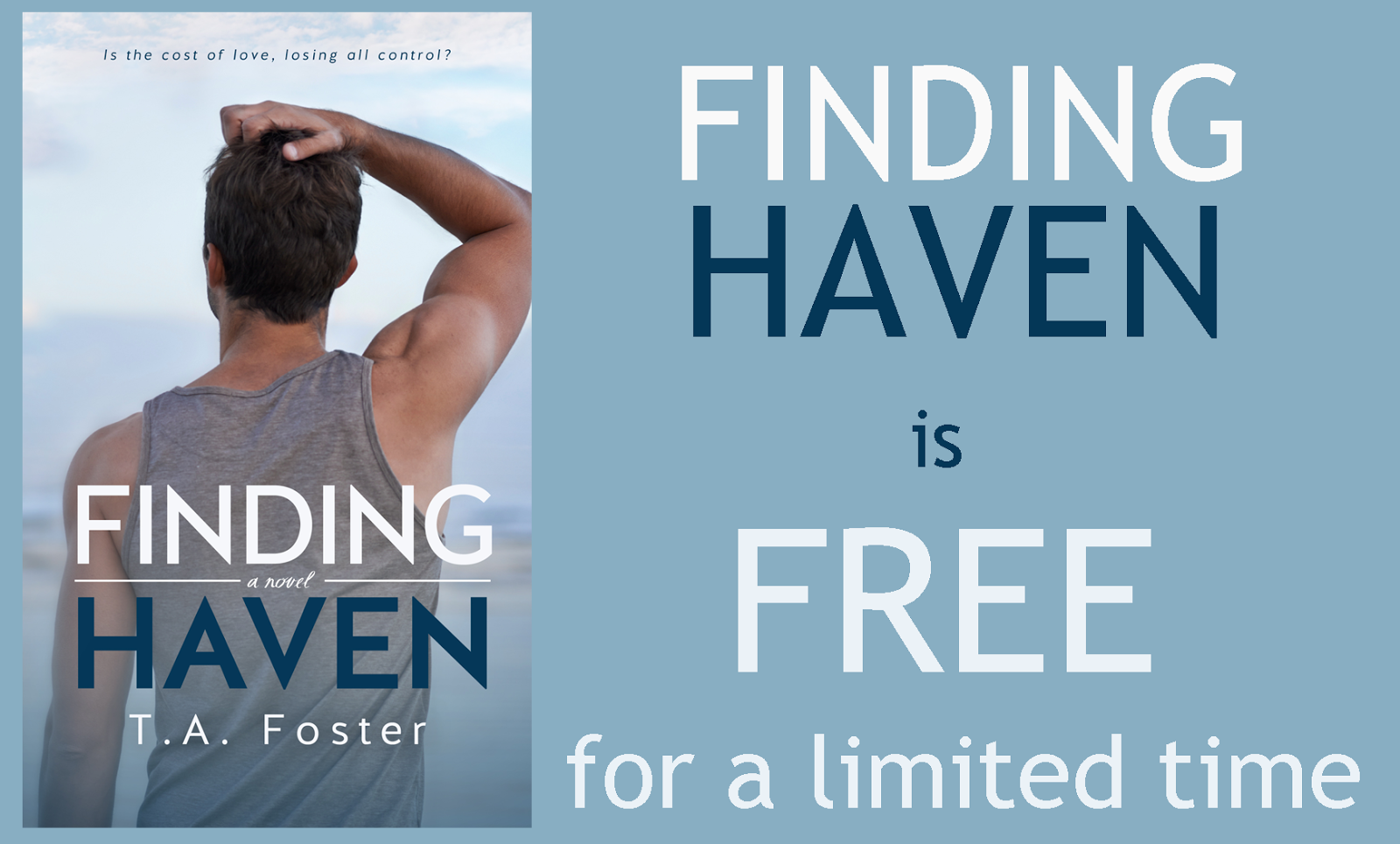 With characters that have depth, a storyline that keeps you drawn in and wonderful writing, T.A. Foster offers an engaging story that any romance reader will enjoy.

Evan, our male lead-he's a famous actor who just needs a break from it all after his actress girlfriend is discovered with someone else.  Evan comes across as sweet, friendly and of course deliciously hot and sexy, making for the perfect book boyfriend.  Haven, our female lead, is just graduated from college and working at her family's general store on a small island in the Outer Banks of North Carolina...but that's not where she wants to be.  An aspiring songwriter with family issues, her character starts off as a bit timid, not very forceful, as if she's just going along with her situation until something breaks for her professionally.  Her character does grow through the story, and we get to see her come into her own by the end (with a bit of help from Evan).

The plot is pretty simple, with a celebrity trying to escape fame, hiding who he really is and falling for a local girl who has her own big dreams.  Of course, with her not knowing the truth of his identity (she thinks he's an as yet unknown new writer)...you know that's going to eventually cause a problem, adding to the drama of the book.  It all keeps you thoroughly engaged from start to finish while you sit there with your fingers crossed that it will all work out in the end-after all, Evan and Haven are wonderful together and have fantastic chemistry.  There will be a couple of secondary characters that you'll come to hate, and some that you'll really like, and others that will just surprise you...all of them adding depth to the story.

The story flows really well, and I found myself staying up way past my bedtime to finish in one sitting.  There's only one plot point with Haven's father that really isn't resolved in this book, but I'm hoping it will be addressed in the next book of the series (Red Lines).

Finding Haven is a delightful read that I'd definitely recommend for anyone 18+ who loves a good romance story, and it's a 4.5-star read for me. 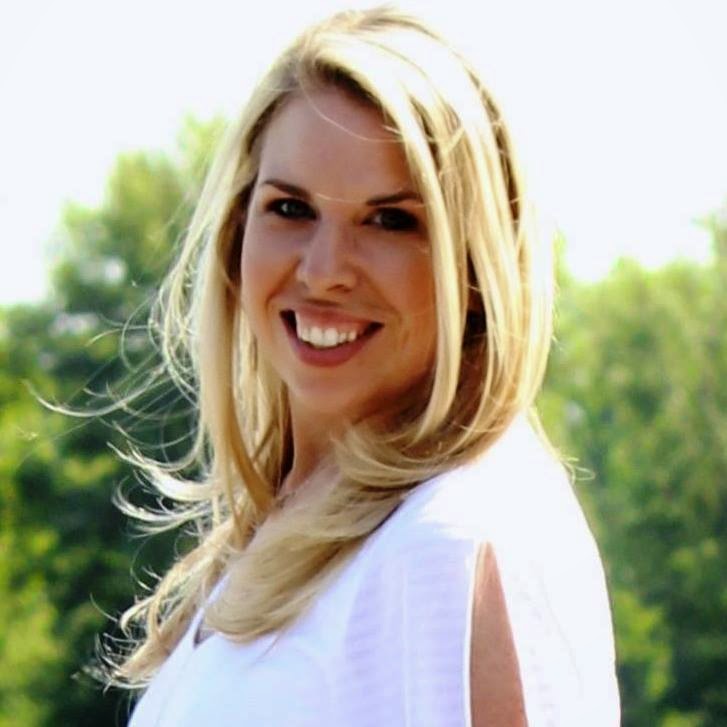 T.A. Foster is a Southern girl whose heart and spirit are connected to the beach. She grew up catching rays and chasing waves along the North Carolina Outer Banks and now resides in the state with her adventurous pilot husband, two children and two canine kiddos.
Her long love affair with books started at an early age and as soon as she was able, she transformed imaginative stories into words on paper. T.A. has an undergraduate degree in Journalism and Mass Communication from the University of North Carolina at Chapel Hill and a graduate degree in Educational Psychology from Texas A&M University.  When she’s not chasing her two-legged and four-legged children or trying to escape for date night, you can find her reading, writing or planning her next beach trip.
Author Links:
Blog - Twitter - Facebook - Author Goodreads

And be sure to check out the next book in the series... 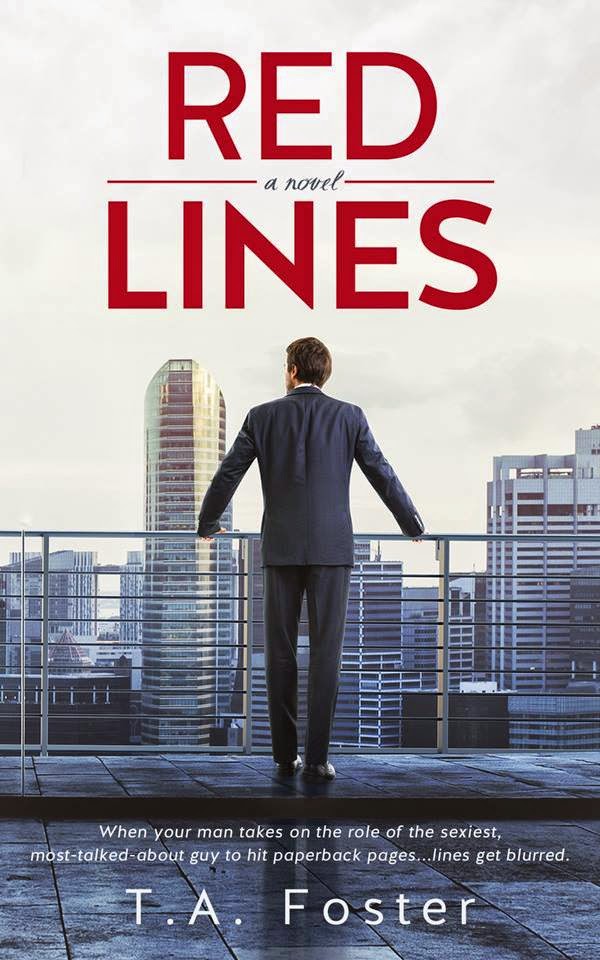 Love on remote Perry Island was one thing, but with the flash of a camera everything has changed.

Movie star Evan Carlson has just landed the role of a lifetime, playing the infamous Dexter Red. Fans can't get enough of the sexiest, most-talked-about guy to ever hit paperback pages.

Haven is in Austin working on her songwriting career, and Evan's faith and commitment are put to the test. No matter which way he turns, Hollywood keeps getting in the way.

Does realizing their career dreams mean losing their relationship? Can they survive the headlines and media frenzy surrounding Evan's new role?

When it comes to love, some lines are meant to be blurred.