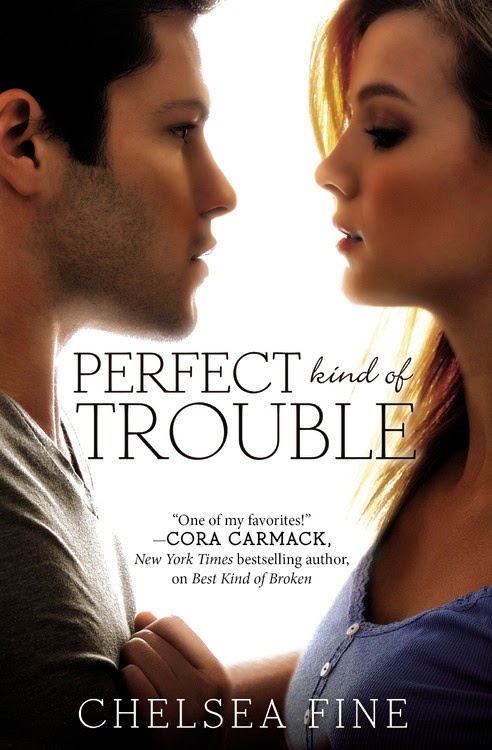 Sometimes when perfect falls apart, a little trouble fixes everything . . .

Twenty-one-year-old Kayla Turner has lost everything. After spending most of her life taking care of her ailing mother, she just wants to spot a glimmer of light at the end of the tunnel. So when her late father-a man she barely knew-leaves her an inheritance, she finally breathes a sigh of relief . . . until she learns the inheritance comes with strings. Strings in the form of handsome playboy Daren Ackwood, her father's protégé. To see any of her inheritance, she's forced to team up with him. From his expensive car to those sexy dimples, Kayla's seen his type before. But Daren isn't who he seems to be . . .

Struggling to make amends for his family's mistakes, Daren has a life more Oliver Twist than Richie Rich these days. He's beyond grateful that James Turner included him in his will, but working with Turner's princess of a daughter to fulfill his cryptic last wish is making Daren wonder if being broke is really so bad. Still, she's just as beautiful as she is stubborn, and the more time he spends with Kayla, the less it feels right being without her. Soon Daren and Kayla begin to wonder if maybe the best gift Kayla's dad could have left them . . . was each other.

What can I say...Perfect Kind of Trouble was...well...almost perfect ;-)What really made this book great for me was the characters. The pretense for them coming together kind of felt a little cheesy at first-but by the end of the book, it's easy to see that the situation that brought them together was so much more complex. And the same goes for the characters themselves. When we first meet Daren, we get the impression that he's a playboy, not serious about anyone or anything...and not what Kayla wants at all. Kayla-again at first- seems like your everyday pretty girl who has wound up in a bad situation and doesn't know where to go or what to do anymore. But looks can be deceiving, and there's more to both characters than meets the eye.While neither of them wants to be stuck with the other, they have to team up together if either wants to see any of the inheritance that Kayla's father has apparently set aside for them...and how he has them go about finding and claiming it turns into an unforgettable journey for both of them. Oh, and let's not forget the sexual tension...something this author writes really well. It builds, then lets off some steam, builds again...a few times until the inevitable combustion-and the inevitable aftermath.Setting aside the odd little way Kayla's father brought her and Daren together, there's plenty of fun and laugh, loads of that tension, a bit of drama...and let's not forget another glimpse at some of the fun supporting characters we got to the in the first book of the series (Best Kind of Broken). All put together it makes for a great read with enough steam to have you fanning yourself-and did I mention Chelsea that you brought tears to my eyes? Twice?Love this addition to the series, and I can't wait to dive into the next book. 4.5 stars for Perfect Kind of Trouble...and recommended for 18+ for those steamy scenes. 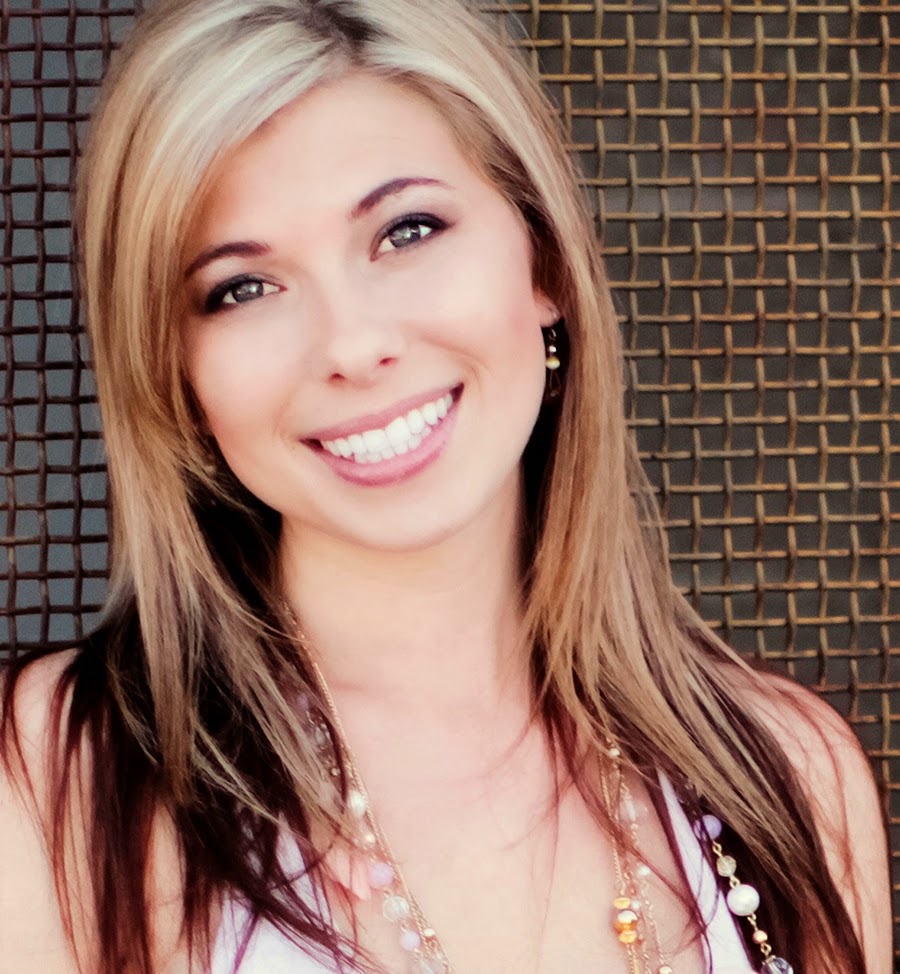 Chelsea lives in Phoenix, Arizona, where she spends most of her time writing stories, painting murals, and avoiding housework at all costs. She's ridiculously bad at doing dishes and claims to be allergic to laundry. Her obsessions include: superheroes, coffee, sleeping-in, and crazy socks. She lives with her husband and two children, who graciously tolerate her inability to resist teenage drama on TV and her complete lack of skill in the kitchen.