When Fates Collide Synopsis:
Life can change in the blink of an eye. One moment, Lily is trapped in a loveless marriage. In a split second she is free, but at what cost?  Her mundane life is set into a freefall of tragedy and terror. Her husband may be out of her life, but he left a storm of collateral damage behind and the burden is on Lily to sort it out.
Fate connects Lily with Gavin, a charmingly handsome British gentleman that has been drawn into her tangled circumstance. Gavin is everything Lily’s husband wasn’t and gives her hope that love really does exist. Gavin wants nothing more than to sweep Lily up and carry her off into the sunset, far away from the devastation left behind by her husband. Gavin has been the first breath of fresh air in her life, but she isn’t looking to be saved. She needs to clean up her husband’s mess and find a way to save herself in the process.
Does she throw caution to the wind and open her heart? Or listen to her head that tells her and go it alone until she’s found herself again? 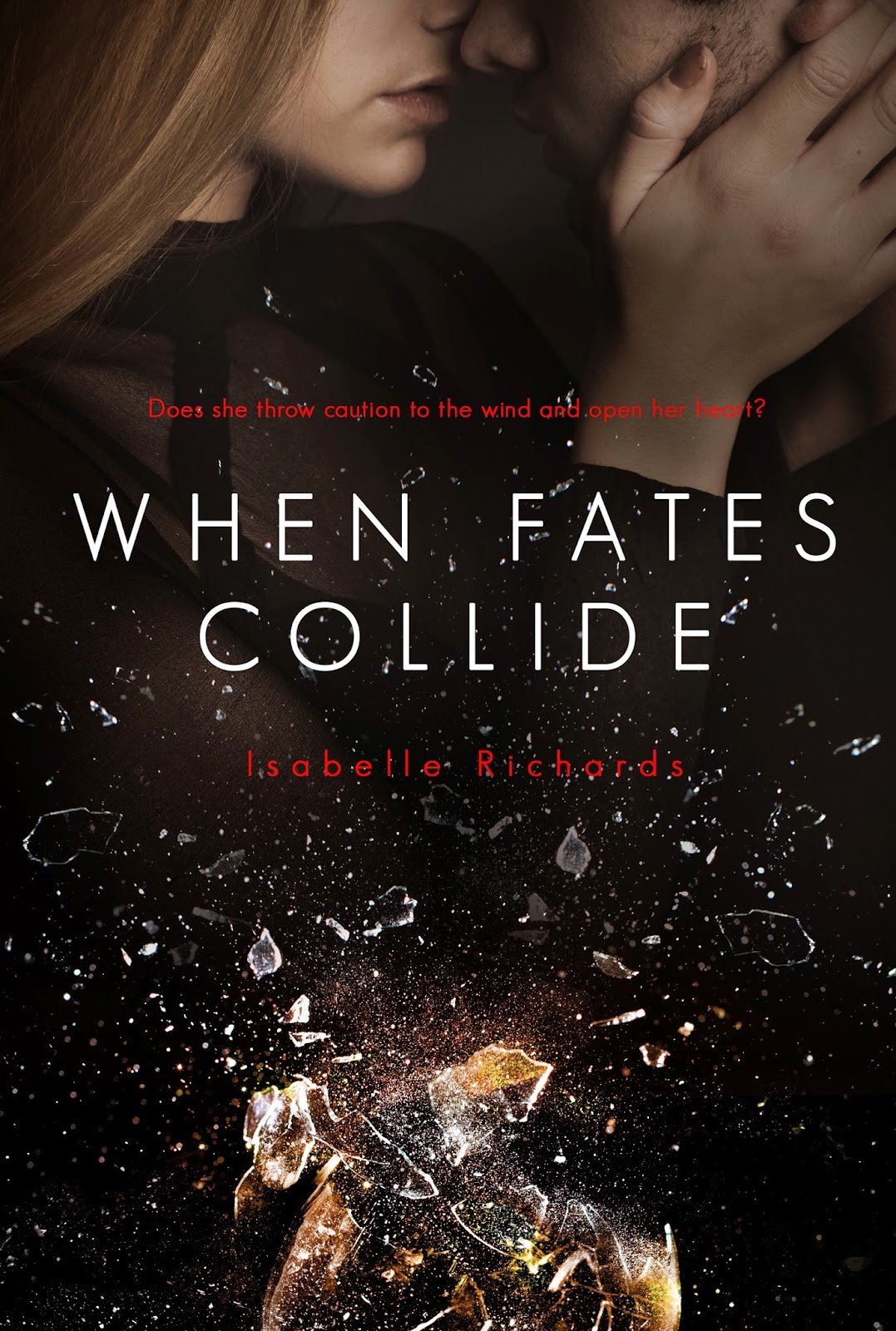 I had a hard time deciding how to do this review, and I think a pros/cons one will work best.

Pros:
-An insanely hot and sexy British male lead, Gavin, who is strong, protective and dominating but also caring and dedicated...everything you'd want in a great alpha male book boyfriend.
-There was plenty of action and drama, plus some super-hot steamy scenes.
-An interesting cast of secondary characters (Max was my favorite of these, though I do have to give Olivia props for her bad girl role) that did add to the story.

Cons:
-I just could not connect at all with the female lead, Lily.  She was extremely stubborn and a bit too snarky for my taste, kind of over-the-top with her attitude.
-The story felt too drawn out and in some places overly dramatic.
-At some points, the relationships between Lily and the agents, as well as her and Gavin's participation in some of the activities with the agents seemed unrealistic, especially given how quickly those friendships formed.

So I'm really on the fence.  The best part of the whole story was Gavin-everything about him, how he acted, how he talked (no, not the accent but his words)...his thoughtfulness...the rich, sexy, British part is just a nice bonus ;-)  But Lily...I really didn't care for her, and that made it hard to enjoy the story at times.

But if you like a woman who comes out of her shell and really goes from mousy and meek to strong (for me, too strong) and sassy, plus having that woman constantly in danger so you're wondering what's going to happen to her next, then you'll be a fan of this book.

I'll just take Gavin for myself while you're reading ;-) 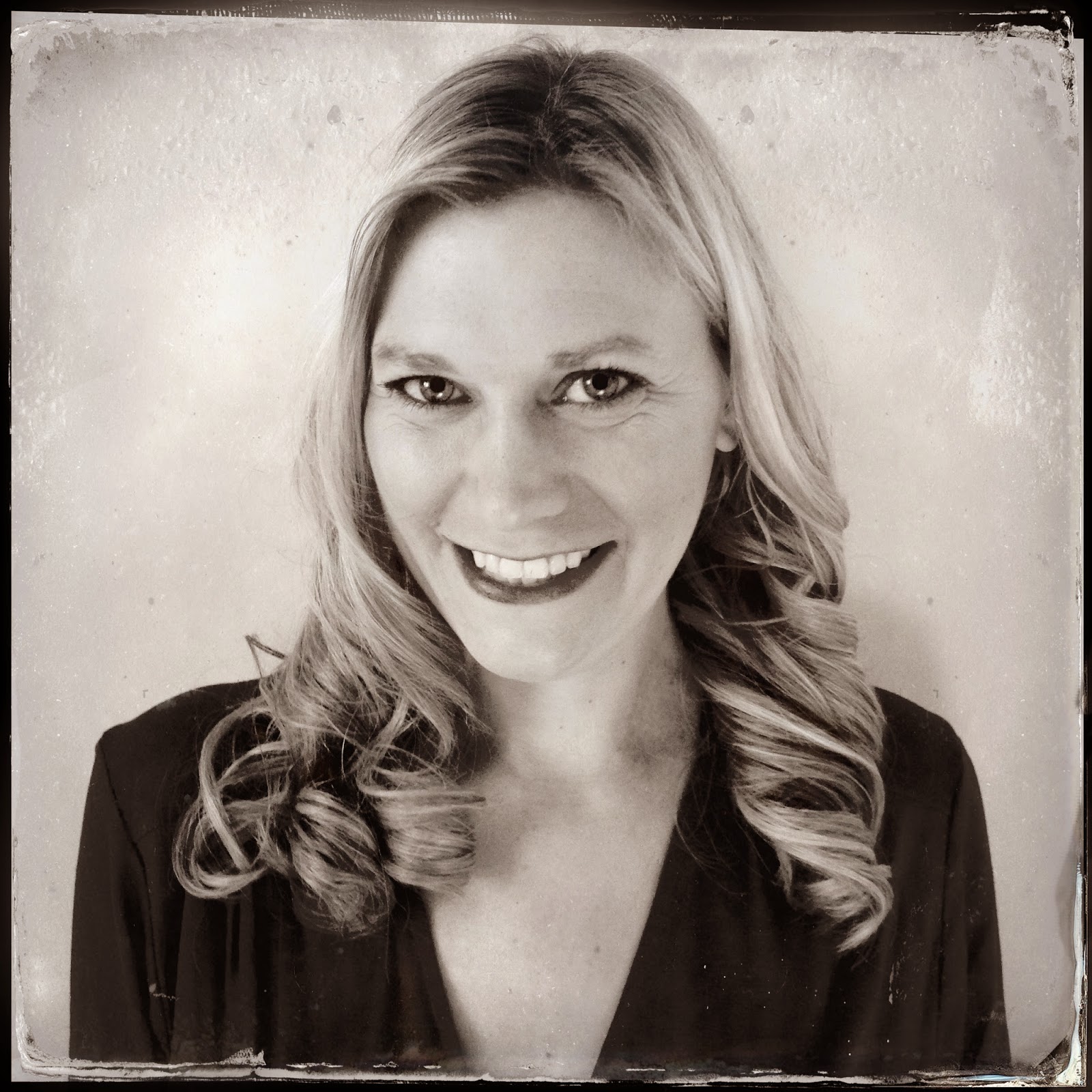 Isabelle Richards spent years as a speech writer before tackling fiction. An avid reader of all genres, Isabelle is drawn to romance novels as they provide an escape from daily life.  Through her complex cast of characters, Isabelle creates a sanctuary for readers to dive into for a break from reality.
When she is not writing, Isabelle works as an advocate for persons with disabilities in Washington, DC. Her two yellow labs are her writing partners, although they frequently sleep on the job.