Blog Tour-Review and Giveaway: Caught Up In You by Colee Firman

Caught Up In You Synopsis:
Life has a way of shaping you into what it wants you to be, regardless of how much you fight it.
Brantley Prescott is damaged. Scarred by a past she can’t forget. Hiding secrets she’s terrified to share. Searching for a future she doesn’t believe she’ll ever find.
Myles Franco is alone. Burdened by mistakes he’ll never live down. Fostering a deep resentment for the opposite sex. Unleashing his wrath on any girl who gets too close.
Brantley has worked behind the bar long enough to recognize Myles for what he is—a douchebag player with nothing on his mind but keeping a steady stream of girls flowing through his bed. With his messy dark hair, sapphire blue eyes, rock-solid body, and endless tattoos he’s impossible to ignore. But that’s exactly what she plans on doing.
After just one run-in with Brantley, Myles is even more determined to stick to the rules he lives by. She’s mouthy, blunt, and doesn’t back down—no matter how hard he pushes her. She could turn out be the one temptation that drags him down the path he’s been trying to avoid. He won’t let that happen.
Both are content living behind the solid walls they’ve built around themselves. Neither is prepared for what happens when their lives collide.
Due to sexual content and graphic language - 17+ recommended. 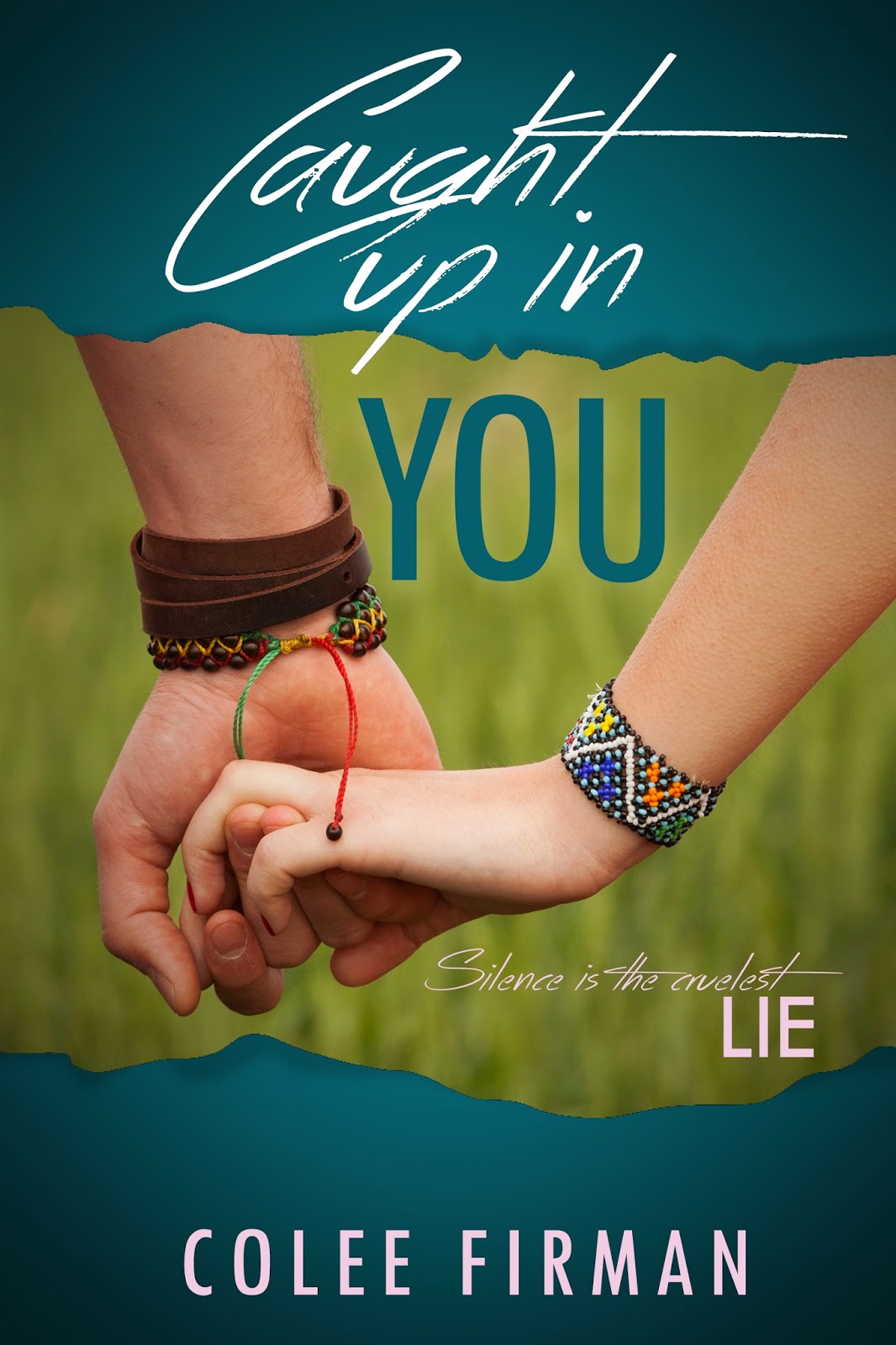 Put together two main characters with a ton of issues from their past and you can expect for sparks to fly-romantic and otherwise.

Caught Up In You has a lot of great characters from the leads, Brantley and Myles, to every single secondary character (my favorites were Tom and Wyatt, Brantley's dad though not so much).  They all contribute well to the story, and even though there's a lot of them I don't think the story would feel the same without them.  Myles is wonderful, though doesn't necessarily make a smart decision hiding something from Brantley. The two of them together have great chemistry, even if they do clash from the start.

The story itself shows the importance of being up front and truthful when you're in a relationship (or trying to be in one), and is told from both Myles and Brantley's points of view.  I always like having both the lead characters' POVs as you get so much more to the story that way.  While the story does flow well and seems to move quickly, it did feel a bit drawn out at times...but overall it was a nice, dramatic read showing how Brantley and Myles overcome their own pasts as well as their own self-made stumbling blocks to finally find their way back to each other.

4 stars for this dramatic romance, recommended for 18+ due to language and sexual situations. 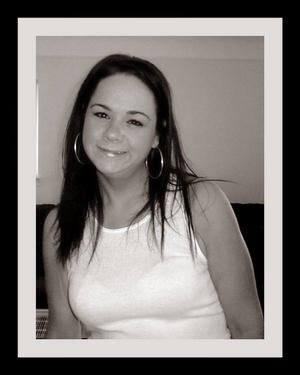 Colee Firman has always been a closet writer. As an only child, there were constantly stories swimming around in her head. In 2012, she finally started unleashing them on the world, beginning with The Unbinding Fate Series.


As a Michigan native, she never passes up a chance to escape the winter weather. When she’s not working at her day job or writing, she’s traveling with her longtime boyfriend, reading with her cat, or binging on Netflix.