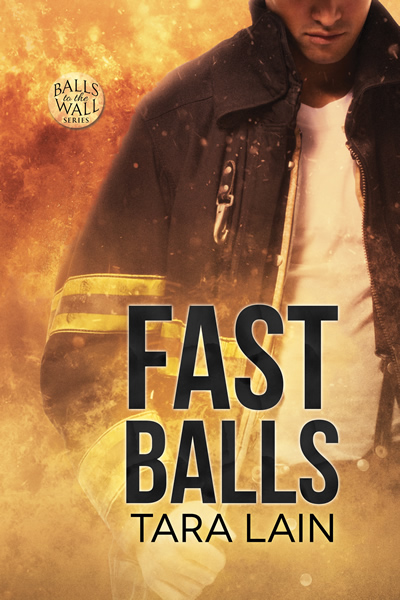 Can two men with skewed self-images see their true reflections in each other’s eyes?

Jerry Wallender—firefighter, surfer, and occasional nude model—knows he's no rocket scientist. So why does he keep choosing intellectual guys who make him feel dumber? He worked his buns off to overcome his reading disability and pass the firefighter’s test, and he loves everything about the job. Well, except for Mick Cassidy, the big, blond, hunky homophobe who harasses Jerry for being gay. But Jerry is smart enough to realize it’s not hate driving Mick, but the pain of a very unhappy upbringing.

Mick Cassidy, Firefighter Assist and Search Team, fights fires, but he can’t fight his attraction to the kindest, most generous—and sexiest—guy he’s ever met. Does that make him gay? If it does, he just might get himself killed by his gay-hating preacher father—and take Jerry down with him.

This is a re-release

Mick wrenched the bag from Straight’s hands. The guy tried to pull back, but he was so off base. No one, certainly not this pipsqueak white trash, was keeping Mick Cassidy from trying to save the kindest, best man he knew.
Mick threw an arm toward Straight, and the guy fell backward on his ass. Get out of my way.
He crouched, focused, breathed deeply, and hurled himself through the flames. It felt like a mountain of fire. Please God, let there be another side.
And there was. The solid wall of burning hell thinned, and Mick fell through.
Jerry.
Quiet, still, broken like a rag doll. One of his long legs lay at an odd angle.
No. No. No.
He scrambled to Jerry’s side, pulled the respirator from the bag, and pressed it over his face.
“Breathe. Breathe, Jerry.”
A new hot spot flared up beside him. Damn!
He looked over his shoulder, back the way he’d come. Wall of flame. No exit. Embers rained and a chunk of the ceiling fell a foot away. He leaned over Jerry’s still body to shield him and felt the heat closing in. So this is it.
He stared down at the closed eyes of the man he had rushed to save. No question. No hesitation. Funny. It felt like a choice. A choice that had been no choice.
He looked up. Was God up? Up in that flaming ceiling? Up in the roof that now opened to the sky?
He took a deep breath and bowed his head. Okay, God, I spent my whole life hearing what you love and what you hate. According to my father, you hate the man who’s lying here, and I should hate him too, and leave him here to die. If he’s not already dead.
He looked up, and sparks lit up a disintegrating beam. It would fall real soon.
The thing is, God, if you hate this man and love my father, your priorities are screwed up. And if that’s true, I guess I don’t care so much about dying because I’ll be going to hell, and I know it will be full of people I like. People like Jerry.
I sure wish I could have saved him, though. The world is better with him in it.


He looked down at the man who had said he cared about him. That and being a firefighter were about the only things he could think of that amounted to much in his life, but they were a lot. He lowered his head to Jerry’s chest.

The first and second book are now available in paperback! 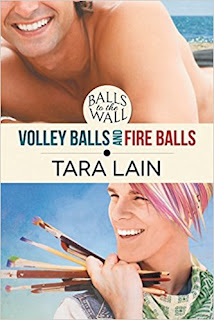 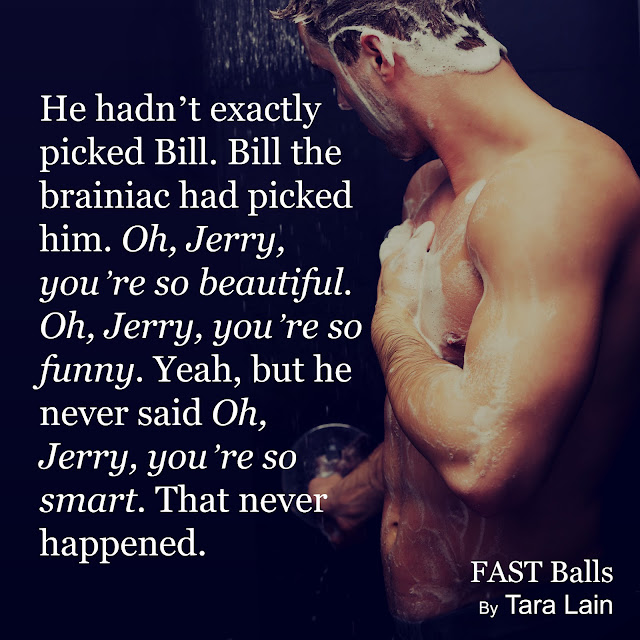 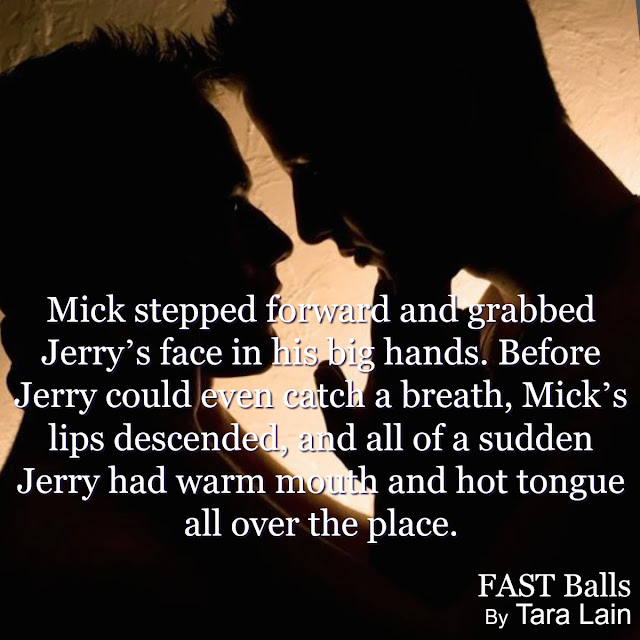