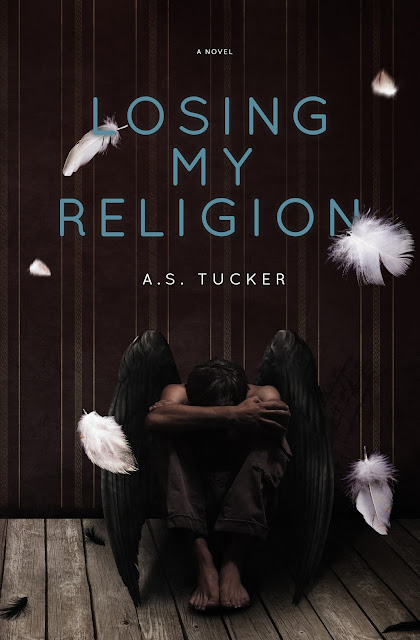 Jaden Barker is a good boy.

For as long as he can remember, he’s been preparing for the day he’ll be called as a missionary for the Church of Jesus Christ of Latter Day Saints. He’s ready. He’s more than willing. And he can’t wait to spend the next two years serving the Lord and his church. But when a new proclamation from the church is announced, it leaves him questioning everything.

Quinn Owens is trouble with a capital T.

An aspiring actor living in the bowels of Los Angeles, he’s fought long and hard to get where he is, and he’s not willing to give it up for anything. Working for a homophobic boss presents quite a challenge when you’re a gay man, but Quinn knows losing this job means losing his dream.

Jaden is lost and confused.

Quinn won’t let anything stand in his way.

But when Jaden finds himself living downstairs from the enticing Quinn, neither are prepared for what happens next.

Will Jaden be able to resist Quinn’s charms and remain a devoted Mormon missionary? Or will he fall, finding himself face to face with losing his religion? 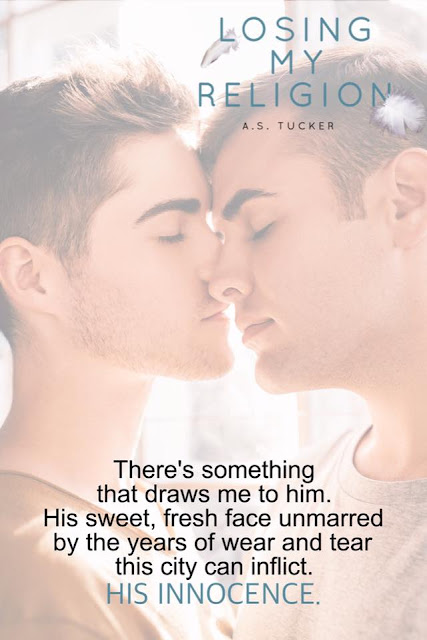 A military brat growing up, A.S. Tucker now resides in Utah with her loving husband. When not writing, you'll find her reading, binge watching Netflix, or drinking wine. Her three favorite things are animals, coffee, and Harry Potter, not necessarily in that order. She is the author of three other novels, published under a different pen name. She loves hearing from her readers, so please drop her a line! 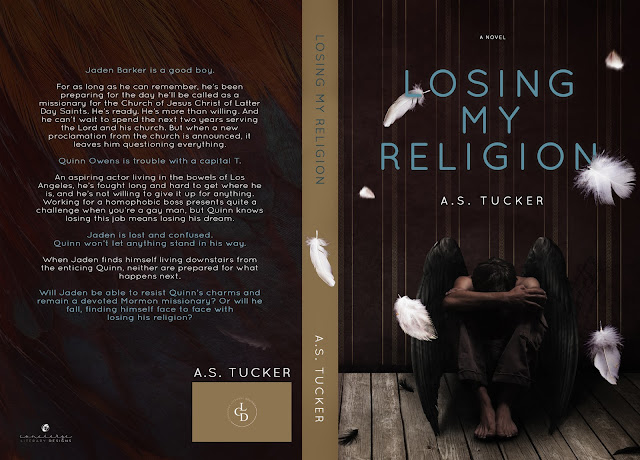