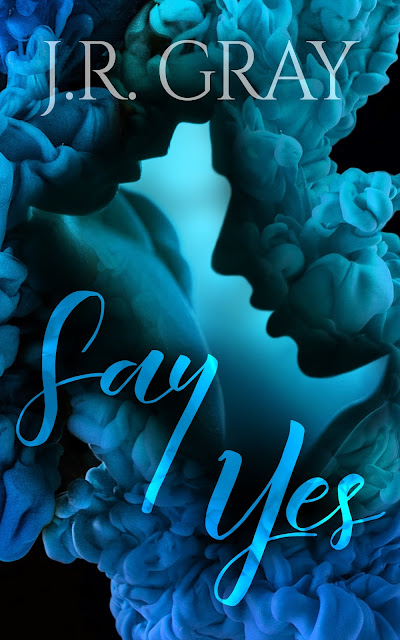 Note: Say Yes was originally published in an alternative form by Omni Lit Publishing on December 1, 2015.

Charles thrives off the exchange of power. He knows the world revolves around control. It’s given and taken like currency, in business and in pleasure. He won’t get attached, though, or so he tells himself, until James turns his world upside down. He’s defiant and snarky, but Charles can taste the submission on him.

Charles holds the key to his salvation but James has to Say Yes.

What are other authors saying about Say Yes?

Author Kerry Heavens says: “Yes - to the delicious slow burn which goes head to head with an intense urgency. Yes - to James' soft vulnerability that meets its match in Charles' steely determination. Yes - to the forbidden vs the shameless. Yes - to more...I'm saying YES!” 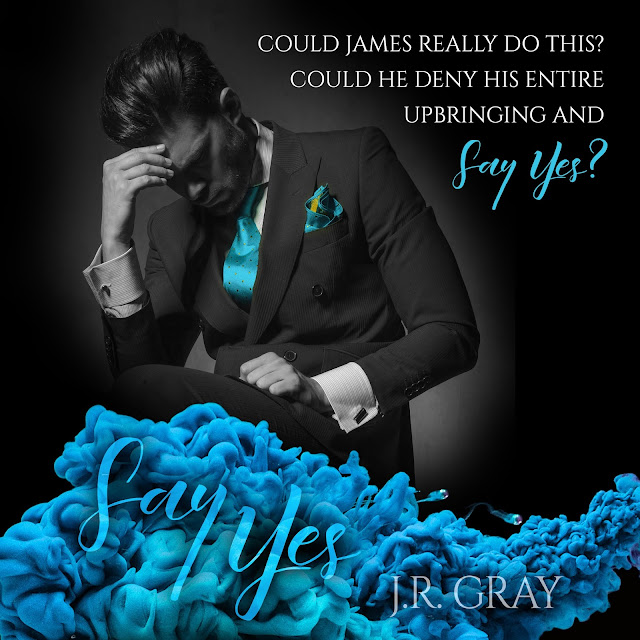 He took another few breaths then walked back toward the changing rooms. “Let me know if there is anything else you need.” James was proud of how even his voice sounded. He would get Charles out of here and then go home to gay porn and cold showers. He had three more years at least, and he had to find a few ounces of self-control to make it through.
“I could use some help.”
“Sure.” James put a smile on his face and came around the corner again to find Charles leaning back against the mirrors with the dress shirt he wore unbuttoned, showing off his cut chest. James followed it down to where Charles gripped himself through his slacks.
“Want to help?”
James swallowed hard. 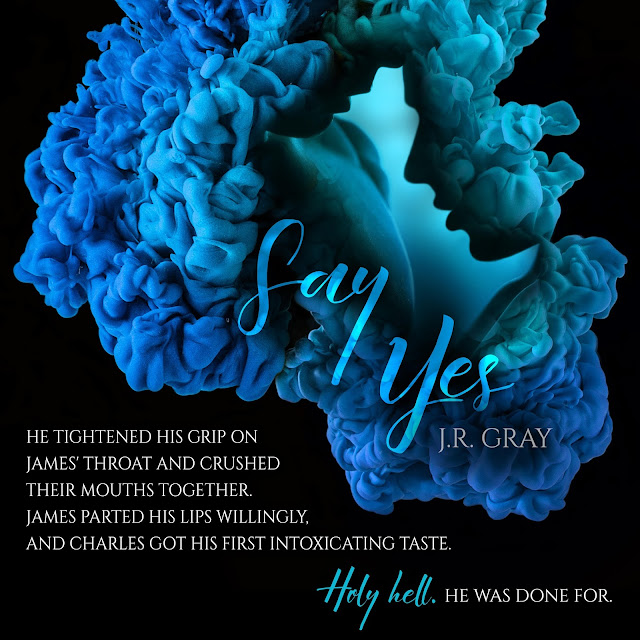 I love a story where the push and pull between the main characters is center stage, and Say Yes was exactly right for this.  James and Charles played so well off of each other, and I thought their interactions were a bit fun and a bit naughty; they captured my attention from their first meeting and didn’t let go.  James was a bit bratty without overdoing it, and Charles handles him perfectly…they truly complemented each other.

Interwoven with the naughty is the conflict James feels thanks to his upbringing—an upbringing with which he became disillusioned and can’t believe in anymore, yet still nags at him in the back of his mind.  This along with the development of his and Charles’ relationship allows for a full story even though it’s not a long one, though I would have liked to have found out more about Charles’ character to see where he came from and how he got where he was.

The only other character that has more than a minor appearance is James’ mother.  Yeah, I didn’t care for that woman at all—she’s one of those characters where I want to just give her a VERY big piece of my mind, and I was glad to see how how James’ attitude with her changed as his relationship with Charles progressed.

I’m giving Say Yes a solid 4 stars, and my only lament is that it’s not a longer book…I think there’s plenty to work with to be able to extend this into an even more full story—I’d be really happy with more of James and Charles!  This story is meant for readers 18+ only for adult language and sexual content.

When not staying up all night writing, J.R. Gray can be found at the gym where it's half assumed he is a permanent resident to fulfill his self-inflicted masochism. A dominant and a pilot, Gray finds it hard to be in the passenger seat of any car. He frequently interrupts real life, including normal sleep patterns and conversations, to jot down notes or plot bunnies. Commas are the bane of his existence even though it's been fully acknowledged they are necessary, they continue to baffle and bewilder. If Gray wasn't writing…well, that's not possible. The buildup of untold stories would haunt Gray into an early grave, insanity or both. The idea of haunting has always appealed to him. J.R. Gray is genderqueer and prefers he/him pronouns.


Giveaway of 3 ecopies of SAY YES
a Rafflecopter giveaway