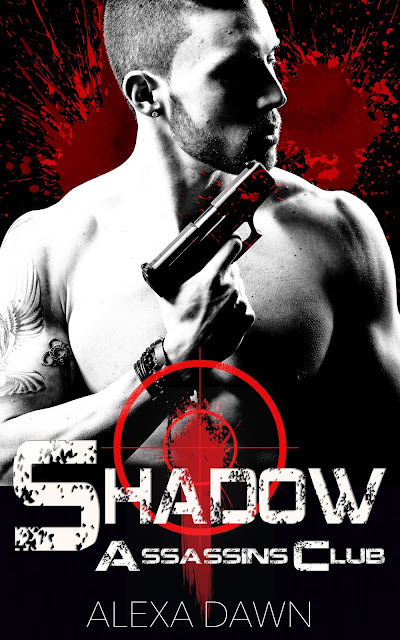 
The first rule in the assassins club is simple: every job comes with a price.
Shadow has been given countless jobs since joining the club, and all of them have been carried out, no matter the price.
Killing Scarlet Daniels, the heiress to the world’s biggest electronics company, should be no different …
Or so he thought.
You are cordially invited to join the Assassins Club, but once you enter, there is no turning back.

He looks peaceful, Scarlet thought, her stomach tightening into knots. Out loud, she asked, “Do you get paid well? To kill people, I mean.”
Shadow snapped his eyes back to her and looked at her suspiciously.
“I’m just curious,” she added, her voice small. She was afraid she had upset him.
His posture had stiffened, and he regarded her carefully before answering. “Sometimes.” The softness in his voice was gone.
“I’m sorry I asked.” Scarlet grabbed her now-empty plate and took it to the sink, eager to be out of his piercing eyesight. He joined her a minute later.
“I’m sorry,” he apologized quietly. “I’m not used to discussing my profession in such a casual tone with someone… normal.”
“It’s okay.” Scarlet shrugged, not looking at him. “I shouldn’t have pried. I’m sorry.”
Shadow nodded awkwardly. “I need to take a shower.”
Scarlet kept her back to him as she nodded, and Shadow walked away. She didn’t dare move until she heard the water running, and then she tiptoed quietly toward the front door. This was her chance. She needed to leave, and now was the time to do it.
Unlocking the door, she slipped outside. She took a long breath to steady her nerves and stop her shaking as she slipped on the jacket she had grabbed on her way out. Then she ran down the stairs and driveway, not daring to look back.
Following the dirt road, she kept her pace, her heart pounding in her chest and the wind roaring in her ears. She had gone about half a mile before she heard it: the sound of a car barreling down the road behind her. She ran into the trees, tears fighting their way into her eyes.
The vehicle screeched to a stop, and she heard the unmistakable sound of a car door being slammed shut, but she didn’t stop to look. She just kept running.
Then she saw him standing about one hundred yards in front of her. His arms were folded across his chest, and she could see a glare on his face, even from that distance.
She skidded to a stop and began racing in the other direction, though she knew it would be useless. Shadow had at least a foot on her, and his long strides would easily catch up to her, but she kept going.
She sensed him behind her a split second before he encircled her waist with one arm, pulling her against him. She struggled, trying to kick, elbow, or claw at any part of him she could reach.
“Let me go! Let me go!” she screamed as she fought.
He snaked his other arm up and grabbed around her shoulders, pulling her off the ground. It was no use. He was too strong.
She went limp in his arms, exhausted, as sobs began to rack through her body. 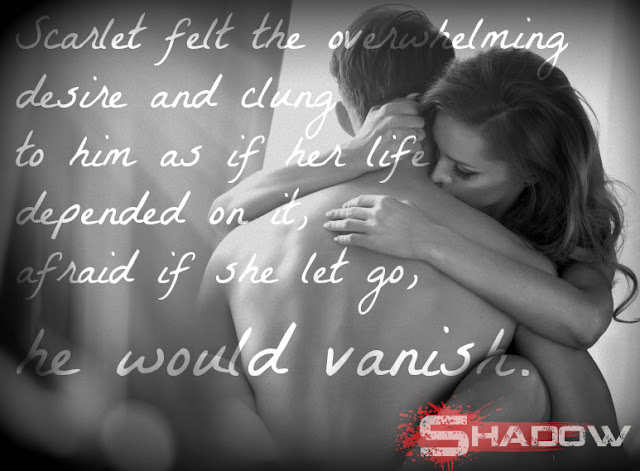 I have been reading and writing since I was a child, and after falling in love with romance, I realized I have a story to tell; and by God, am I going to tell it! Welcome to the world of Alexa Dawn. Good luck... You're going to need it. 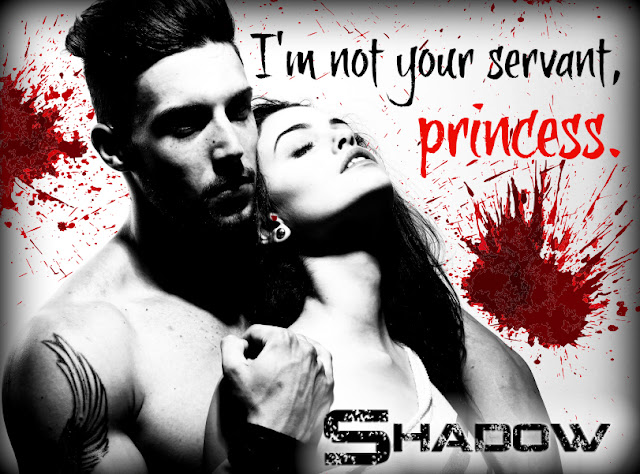