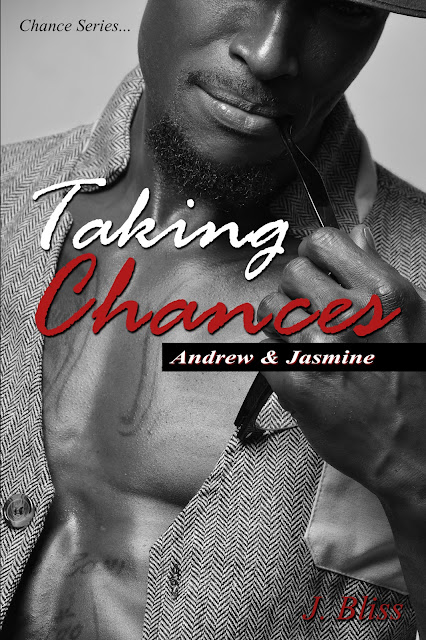 ​This story follows Jasmine Chance who is lying in a coma after being brutally attacked by her mother’s boyfriend. Andrew Rodd stays by her side during her recovery after the sudden trauma.

As she prepares for her new start in Paris, France she moves in with Drew and they fall in love, but it is not as easy. She’s dealing with discovering what she wants and likes while facing the aftermath of her attack, family members that are attempting to make her life a living hell, and the news that her biological father has been in contact with her sister.

Being in a relationship with Drew seems impossible. Jasmine feels like she’s never going to escape the ongoing drama of her past. Jasmine’s new start feels like it’s in jeopardy and she has to decide whether staying in Atlanta or following her dream of going to Paris is best. 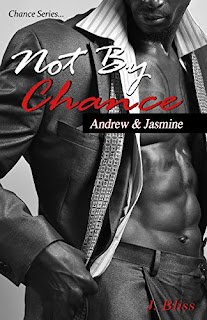 There’s something mesmerizing about twenty-four year old Andrew Rodd in this page turner, love story…and it’s worth taking a chance!

Sexy and romantic, he captures the attention of twenty-two year old Jasmine Chance from the moment she sees him at Piedmont Park in Atlanta, Georgia. He’s the breathtaking billionaire asking for a kiss while Jasmine is supposed to be focusing on her new start after graduation.

Drew is infatuated with Jasmine and wants her in his life despite her childhood trauma standing in his way. He is determined to have her and has to find out why Jasmine is desperate to escape her past in order to convince her to start a new beginning with him.

When I left my home state of Texas for Georgia, I brought with me a spirit of bulldog tenacity on a mission. Despite my rise and fall of a promising father, NFL star of America’s team, I used my detachment to come to terms with recollections I desired to escape.

A native of Dallas, TX, by the time I was 6 years old my parents divorced. I spent much time with relative after relative; when I was not with my beloved grandmother, developing, becoming known as a child with an “old spirit” and “strong willed” as my father, at an early age. Losing my parents of negligence had a long lived effect on me-convincing me to conquer the dream to be loved.

At thirteen, I was writing stimulating poetry, influenced by my mother’s writings and books by Maya Angelo and Terry McMillan. However, this did not win me over with my mother’s protective thoughts of me as her daughter. I dreamt of being an author of no account of relinquishing the passion deep within to write.

At the age of twenty two, I married and moved to Georgia. I am raising my four children and living my dream as an author and teaching writing courses. My first novella originated from my past radio talk show, based on many callers that called in about having marital problems which mostly stemmed from lack of intimacy. Drawing from my own experiences and struggles, I felt compelled to write Lover’s of Convenience, leading to the Chance series.