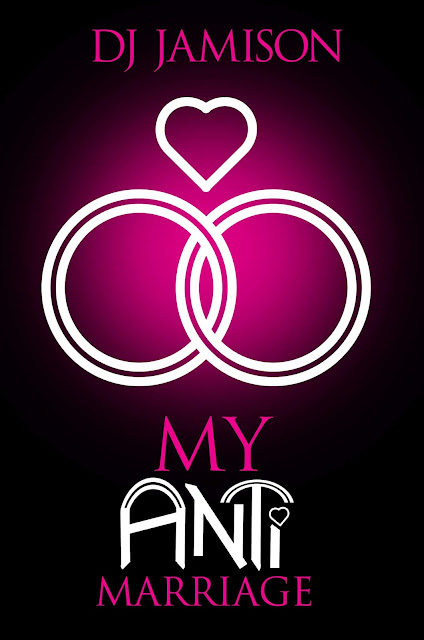 Can one drunken night in Vegas and a pair of wedding rings lead to a happily ever after?

Love has never been a good bet for Chris, so going on a Vegas wedding trip for his friends is bittersweet. Especially when Ant, the last man to break his trust, is suddenly along for the ride. Which explains why Chris wakes up in his hotel room with the mother of all hangovers. Not so much why Ant is in his bed ... or worse, wearing a matching wedding band.

Ant invited himself on a Vegas trip, gambling on a second chance with the man who got away. He never dreamt he'd be the one with a wedding ring on his finger, but if their predicament gets Chris talking to him again, he'll make the most of it.

Between keeping their secret from friends and trying to figure out what really happened that first crazy night in Vegas, passions ignite. If they can hold on to their fresh start, maybe the Vegas motto doesn't have to hold true: What happens in Vegas doesn't have to stay there.

This is such a fun series, and what better place to set fun in than Las Vegas? In the first two stories of this series, I never rally got past thinking about Chris other than he’s a good friend to the other guys in their group.Now that it’s his turn to have his story told, I found him to be a great character—even if he may have jumped to conclusions the first time around with Ant (something that I abhor in a romance story).

The premise of waking up married in Vegas is one I’ve seen before, but the author puts a good spin on this one, giving it its own distinctive touches with Chris and Ant being on this trip for their friends’ wedding, and with this being a second chance for the two of them…not to mention how incredibly hot they are together.  As long as Chris doesn’t keep looking to the past and what he believes happened back then.

It was really good to visit again with Bret, Harry, Brad, and Riley, and as the supporting characters this time around the did a great job in those roles.  We get another glimpse into Bret and Harry’s unique relationship, and get to see Brad and Riley solidifying their own with their wedding.

This is a good, mostly light-hearted story with a very nice dose of heat, and for me it was a solid 4-star read.  While you could read this on its own, I would highly recommend reading the first two books in the series so you can get the other couples’ stories which provide some of the background for this one.  The first two books are very quick reads, with this third one being two to three times longer than the others.  As a series, they all make for very entertaining reads.  My Anti-Marriage is meant for readers 18+ for adult language and sexual content.

DJ Jamison is the author of more than a dozen m/m romances, including the Ashe Sentinel series and the Hearts and Health series. She writes a variety of queer characters, from gay to bisexual to asexual, with a focus on telling love stories that are more about common ground than lust at first sight. DJ grew up in the Midwest in a working-class family, and those influences can be found in her writing through characters coping with real-life problems: money troubles, workplace drama, family conflicts and, of course, falling in love. DJ spent more than a decade in the newspaper industry before chasing her first dream to write fiction. She spent a lifetime reading before that, and continues to avidly devour her fellow authors' books each night. She lives in Kansas with her husband, two sons, two fish and, regrettably, one snake.