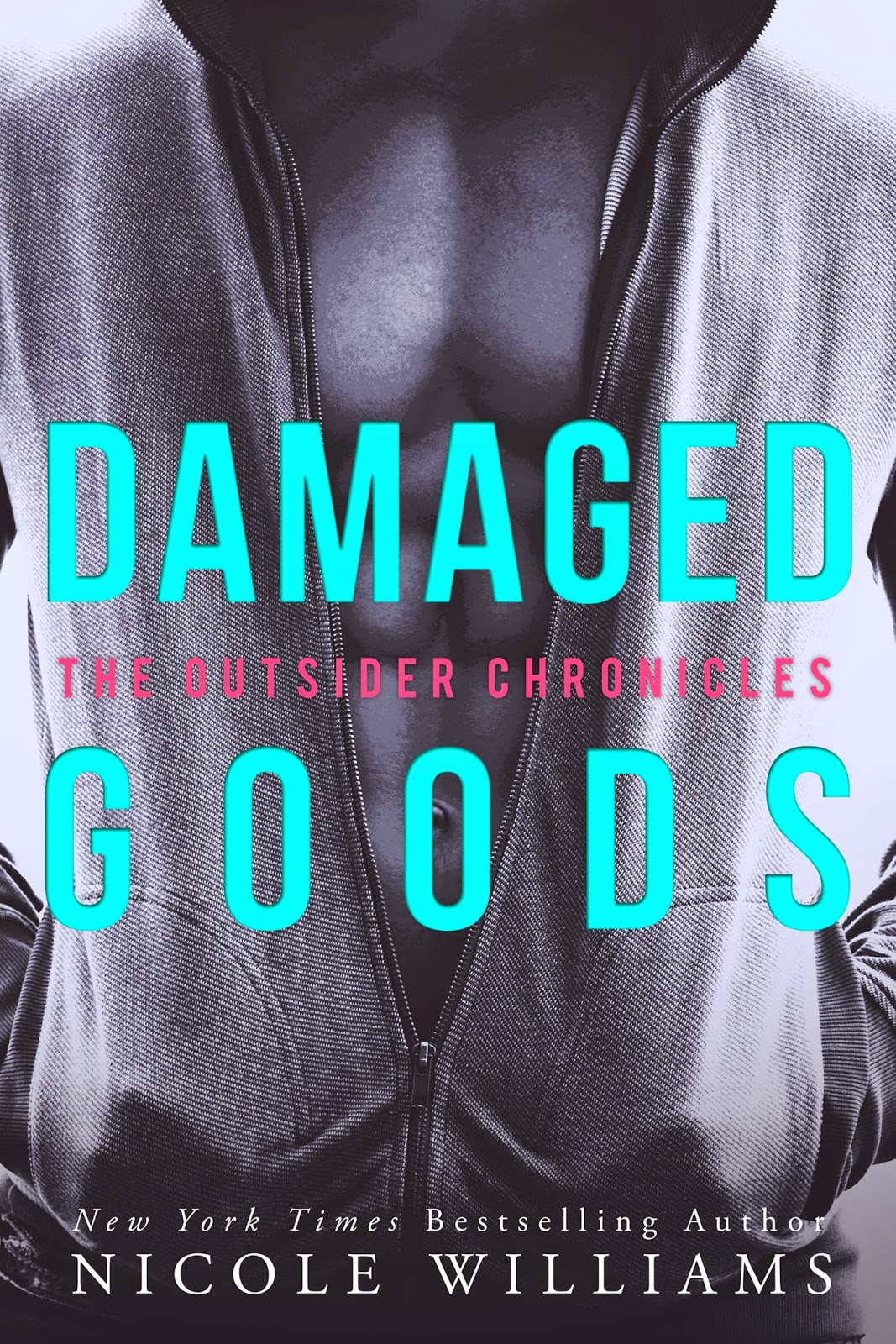 When Liv Bennett said good-bye to her sinkhole of a hometown, she planned to leave that chapter of her life behind forever. But forever turned out to only be three years.

After her addict of a mother up and disappears, Liv returns to what she considers her own personal hell smack in the middle of nowhere Nevada to take care of her two younger sisters, and she promptly reinstitutes the golden rule that got her through her first nineteen years of life without getting knocked up, roughed up, or messed up: don’t date the local boys and, god forbid, don’t fall in love with one of them.

It isn’t long before that golden rule is put to the test.

Will Goods grew up in the next trailer over, but the wild, careless boy who used to tear up the town with his three brothers has morphed into someone else so completely, he’s almost unrecognizable. The quiet, contemplative man who works on cars every night and takes care of his mentally ill mother every day is nothing like the local boys Liv grew up avoiding.

But when Liv considers suspending her golden rule just this once, she finds out something about Will that will change everything.

Will Goods isn’t who he used to be—he’s not even the man Liv thinks she’s gotten to know over the summer. He’s become someone else entirely. 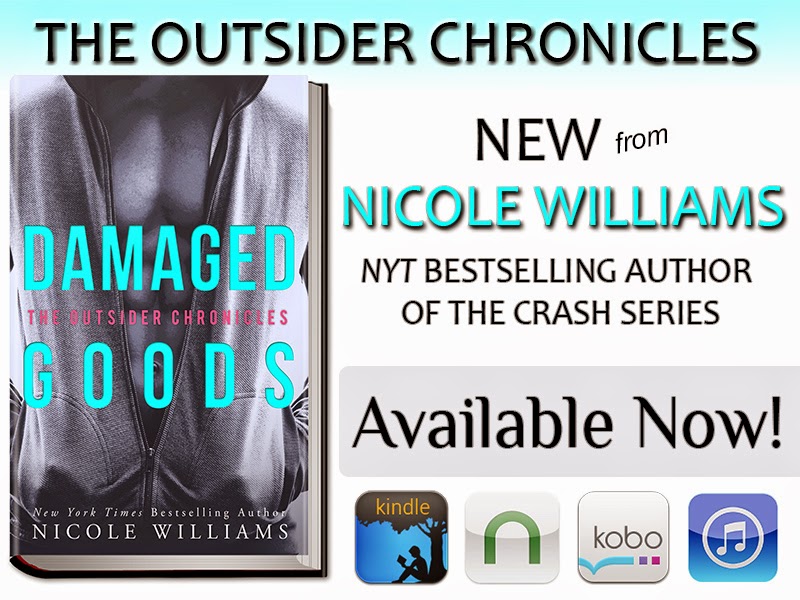 “Hero?” I suggested. In terms of real-life experience, not as-seen-on-TV bullshit, what Will had done for Paige was the closest thing to heroism I’d witnessed.
“I’m not a hero, Liv,” Will replied.
“I’m pretty sure that’s what every other hero would say too. The only kind of person who would actually admit to being a hero is the farthest thing from one.”
“So what are you? The hero expert?”
I shook my head. “I’m the anti-hero expert. When someone comes along who’s the opposite of that, it’s pretty damn obvious.”
“Well thanks for the compliment, but I’m afraid we’ll have to agree to disagree. What I did was nothing anyone else wouldn’t have done. Paige needed help. I was in a position to give her some.”
I considered that. The way he’d said that made it seem like heroism was a simple concept when, to the rest of the world, it was far more complex. Going out of your way for another member of mankind was not a knee-jerk reaction. It was the stuff of . . . heroes. “But did you know that sucking the venom from Paige’s bite would endanger you too? Venom Extractor,” I tacked on, lifting an eyebrow.
Will bit his lip, probably to keep from smiling even wider. “I spent the majority of my deployments in the Army in some desert or another around the world. So yeah, I know a thing or two about snake bites, along with the consequences of sucking the venom from the bite.”
“That it could endanger, or even end, your life.”
Will shook his head once. “That it could and likely would leave some kind of permanent damage, possibly even death, for the snake-bite victim.”
That was why Will Goods was such an enigma. A mystery by every definition of the word. How could a man in his twenties think the way he did and believe the things he believed? He had the wisdom of a man who had lived multiple lifetimes, and the body of one who’d only just begun his first.
“You could have died, Will. For some teenage girl you don’t even know. I don’t . . . understand.” That right there had been my marching theme for the past month. I don’t understand. If I died tomorrow, that was what would be stamped onto my gravestone.
The skin between Will’s brows creased. “There’s nothing to understand. When I heard Paige crying for help, there wasn’t time to think. I reacted. When someone needs help, a person doesn’t stop to think, to pen out a pro versus con list, before jumping in to help. Paige was hurt. She needed help. I reacted. Anyone would have done the same.”
So perhaps Will didn’t have the wisdom of generations after all—at least when it came to certain things. Not if he still believed that mankind was basically good and that if someone cried for help, more people would come to their aid than would turn their backs and keep walking. Me? I’d learned the truth years ago. Mankind wasn’t a cooperative circuit that existed in a unified circle. Mankind was a single entity only acting out of interest for himself, flipping his proverbial middle finger at the person beside him.
In some ways, Will Goods was still very much a naive little boy.
“No, Will. You reacted. Most people would have thought first, maybe put together that pro versus con chart thing, and the vast majority of people would have dusted their hands of the whole mess and totally forgotten the young girl crying for help by breakfast tomorrow.”
The crease between Will’s eyebrows deepened. “Well, that’s a sad way to see things.”
“It’s not sad when it’s reality.”

I’m the New York Times and USA TODAY bestselling author of the CRASH series (HarperTeen, S&S UK), LOST & FOUND series, UP IN FLAMES (S&S UK), The EDEN TRILOGY, and a handful of others. I write stories about everyday kinds of people who find themselves in extraordinary kinds of situations. I tell love stories with happy endings because I believe in making the world a better place, and that’s one tiny way I can make it so. I’m one of those people who still believe in true love and soul mates, and would rather keep my head in the clouds any day over having my feet firmly on the ground.

The author is offering a release giveaway! Visit her Facebook page to enter!