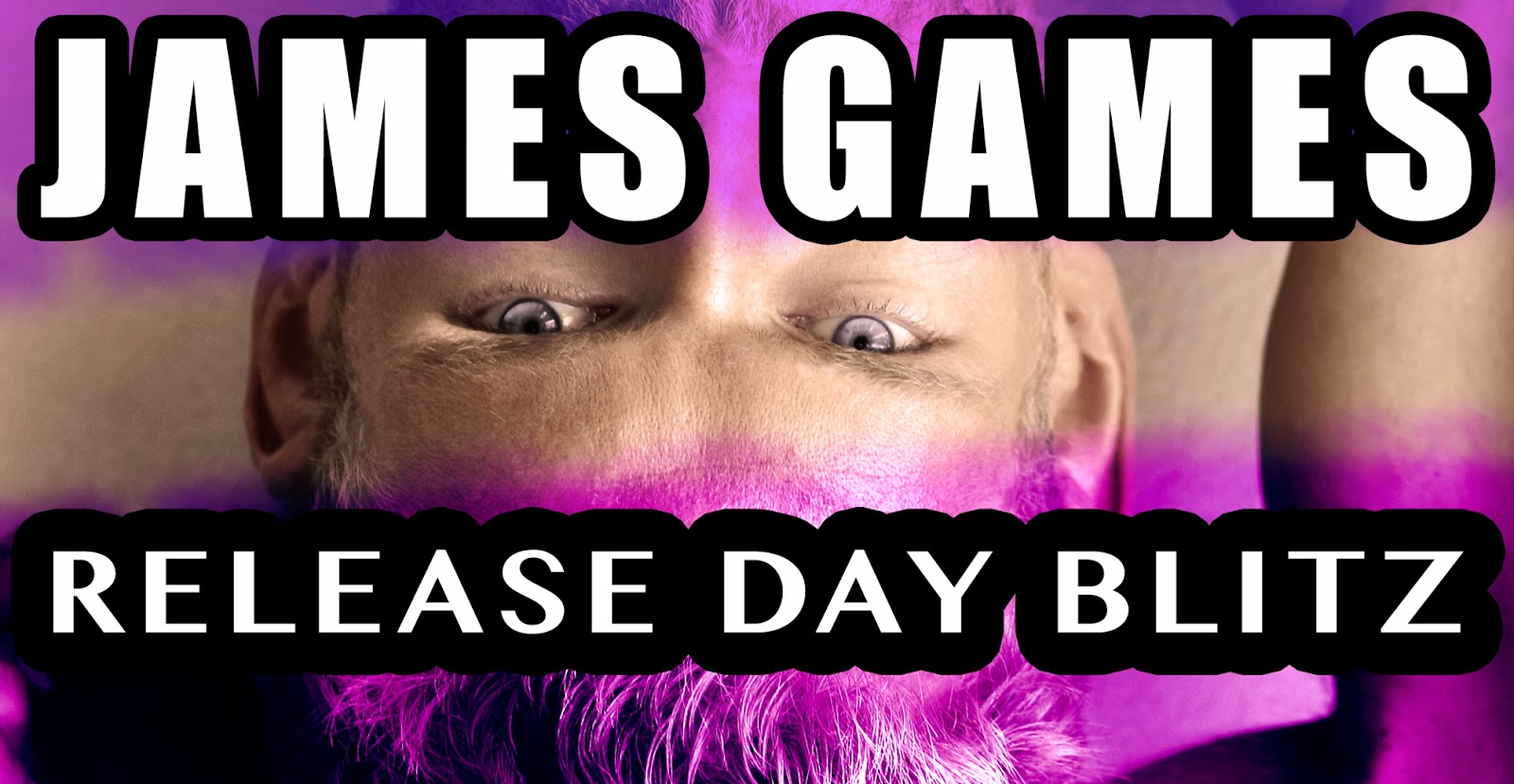 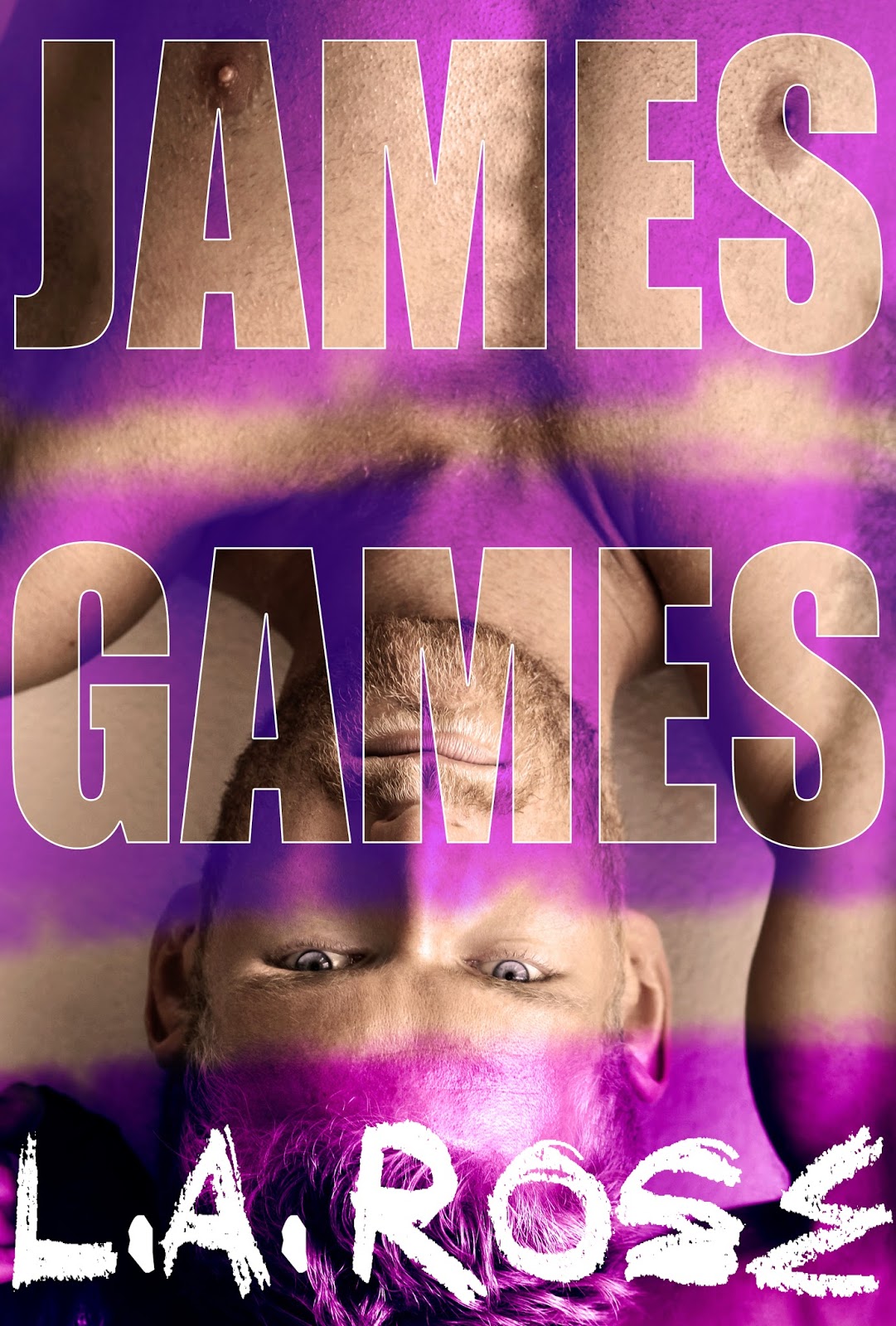 No girl but the winner can touch him.

Fiona miiight have unknowingly banged his brains out last week.

Losing the competition may mean wearing a chicken suit to the sexiest Halloween costume contest, but she’d rather have feathers up her butt than let the truth out.

Unfortunately, she and James have lots in common and more chemistry than the science wing. Soon they’re sneaking around behind the backs of UCSD’s hottest and most vengeful girls.

If they find out?

“Leave,” James repeats. The word sweeps over the boys surrounding me like an icy cold breeze from the asscrack of Antarctica. He’s really got the serial killer vibe going on. Even I have to resist the urge to jump up and run for the hills. I don’t blame my harem for scattering, leaving me sitting exposed and undefended on the counter, at the mercy of James Reid.

I point at him. “You scared away my harem.”

“Those guys were looking at you like you’re a piece of meat.” His tone is thick with disgust.

“Technically I am a piece of meat. Plus bones and stuff. Also, don’t you think that’s a bit hypocritical?”

I expect him to scoff at this, to shrug it off or deny it. Instead he cuts his eyes away from me. “I’m sorry,” he says finally. “I shouldn’t have jump—”

“Jump-started my car for me,” I interrupted loudly, fully aware that Sigrid is straining to listen in on our conversation, even if she is across the room. “You’re right. You should have just let me take it to the shop. Some things should be done by professionals.”

A ghost of a smile traces its way upward from the corners of his lips. It’s the first time I’ve seen him smile, and damn, is it dangerous. I swallow and look away. “Although—even though I know that I shouldn’t have let you near my car, and you’re definitely not coming near it again, you don’t need to apologize. At the time, I really wanted you to jump-start my car.”

My phone buzzes. I glance down. A text from Iris. Think of a better euphemism. You’re not being subtle.

“Did you just say I’m not a professional?” he asks, leaning one-handed on the counter so that his thumb is bare inches away from my thigh. He’s close enough to count the goose pimples that appear on my skin.

“Definitely an amateur,” I smirk.

His hand inches closer. “Why don’t you call me next time your car needs some work done and I’ll show you more of what I’m capable of.”

L.A. Rose recently made it out of college alive and with an English degree. She's a habitual beach bum, a cuteness aficionado, and a not-quite-recovered romance addict. She's a big believer in laughter as medicine and steaminess as...more medicine. You can never have enough medicine.  James Games is her second New Adult standalone.