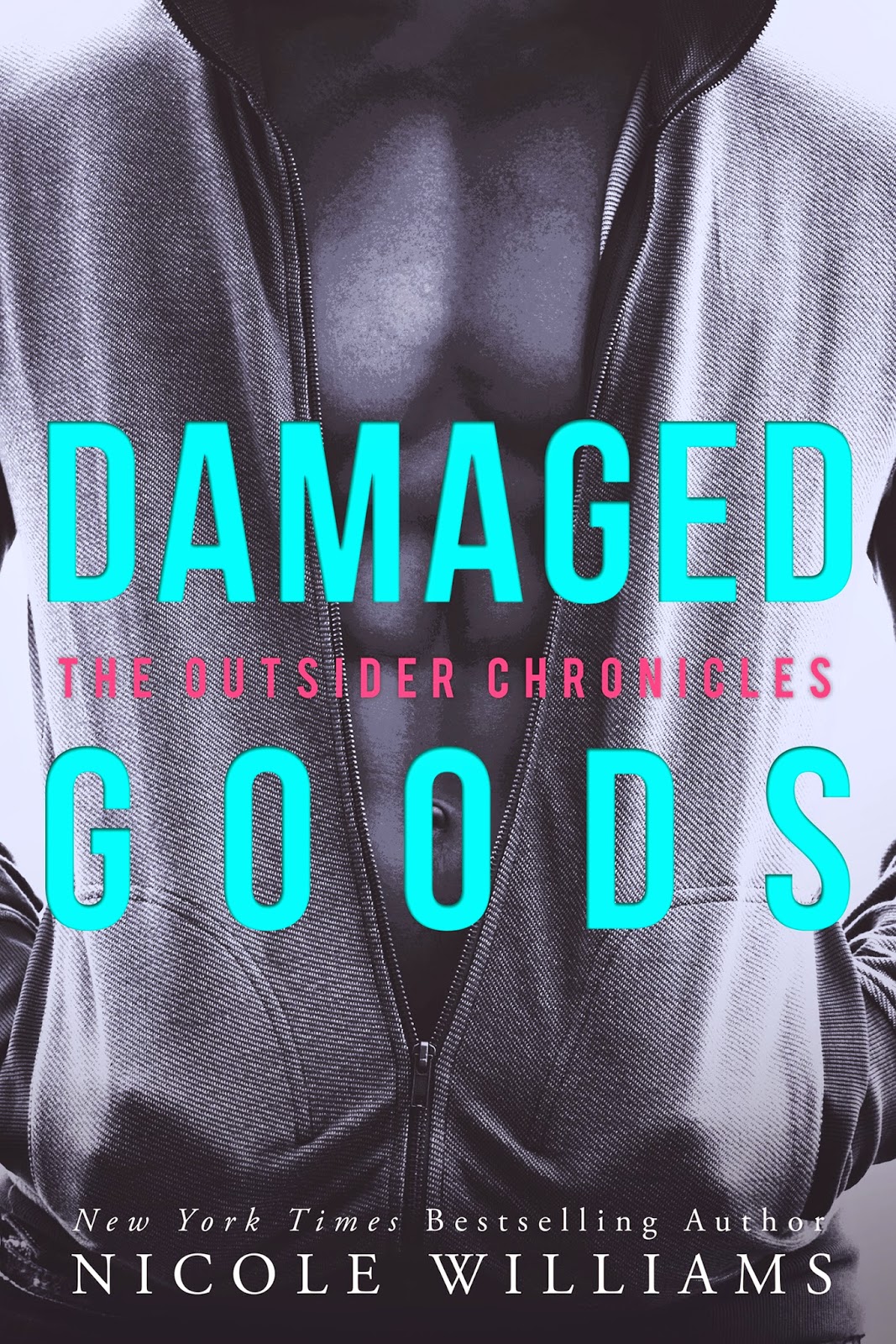 The Outsider Chronicles, #2
(stand-alone)
New Adult/Adult Contemporary
Release: September 9, 2014
Amazon | Barnes and Noble | iBooks
When Liv Bennett said good-bye to her sinkhole of a hometown, she planned to leave that chapter of her life behind forever. But forever turned out to only be three years.
After her addict of a mother up and disappears, Liv returns to what she considers her own personal hell smack in the middle of nowhere Nevada to take care of her two younger sisters, and she promptly reinstitutes the golden rule that got her through her first nineteen years of life without getting knocked up, roughed up, or messed up: don’t date the local boys and, god forbid, don’t fall in love with one of them.
It isn’t long before that golden rule is put to the test.
Will Goods grew up in the next trailer over, but the wild, careless boy who used to tear up the town with his three brothers has morphed into someone else so completely, he’s almost unrecognizable. The quiet, contemplative man who works on cars every night and takes care of his mentally ill mother every day is nothing like the local boys Liv grew up avoiding.
But when Liv considers suspending her golden rule just this once, she finds out something about Will that will change everything.
Will Goods isn’t who he used to be—he’s not even the man Liv thinks she’s gotten to know over the summer. He’s become someone else entirely.
He’s become . . .
Damaged Goods.

My Review
When I first started reading Damaged Goods, I didn't expect to end up actually crying at one point.  You don't necessarily expect that to happen when you're reading a story about a young woman leaving her fresh start in life to head back to life in a town she didn't like, getting a job she in no way every thought she would take, all in order to care for her abandoned sisters.

The characters were amazing-they're not what you'd expect (especially Jake and Cherry, Liv's boss and co-worker), and are people you actually care about-which of course makes for a more interesting read.  Liv is strong-stronger than she realizes.  And Will...wow.  When we finally learn pretty far into the book what is so special about him (other than his strong but quiet and sexiness, insightful dialog, protective and loyal personality *swoon*), I can honestly say...I had no idea and was totally surprised.

The story itself flowed pretty well, and I flew right through the book over several hours.  It will keep you interested because you're definitely going to want to find out where Liv and Will end up after all is said and done.   And the banter Liv keeps up with everyone is just plain fun.

The only thing that kept me from rating higher than the 4.5 stars I'm giving is two points in the book where certain characters say things to Liv that make some things very clear to the reader that she just does not pick up on, even though it's as plain as day.  This happens once with her sister Paige when Liv first gets her job, and Paige pretty clearly insinuates that she knows what that job is, though in later scenes Liv still thinks she doesn't know...then again toward the end with Will when he clearly explains something to her and in a scene after that she acts like he never said what he said-wish I could explain more, but for that instance it would be a big spoiler.  And believe me-you don't want to be spoiled...the story is just too good for that ;-)

I'd definitely recommend this for New Adult romance fans 18+...and I personally would love to see another story centering on Jake! 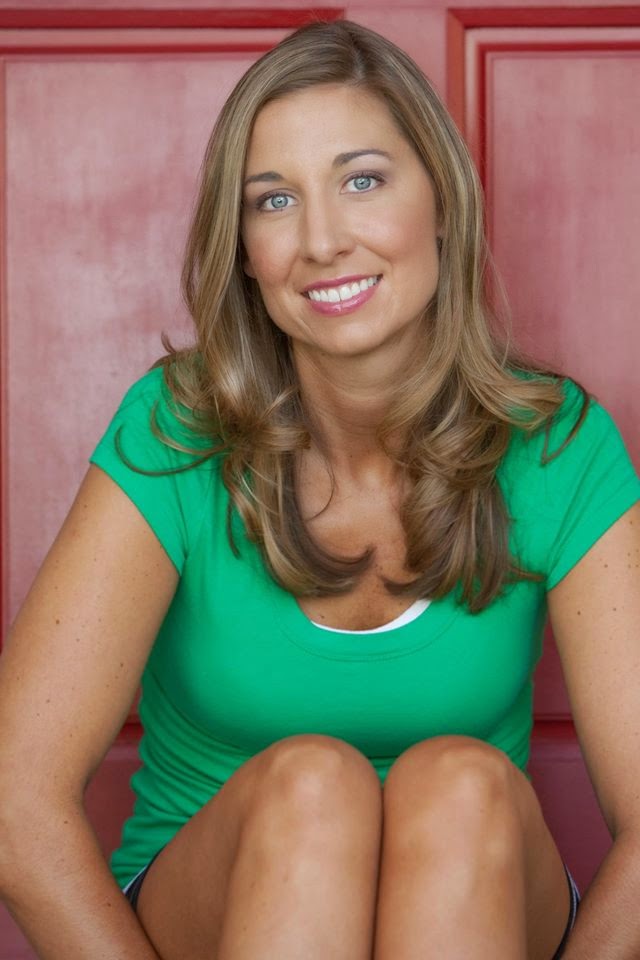 I’m the New York Times and USA TODAY bestselling author of the CRASH series (HarperTeen, S&S UK), LOST & FOUND series, UP IN FLAMES (S&S UK), The EDEN TRILOGY, and a handful of others. I write stories about everyday kinds of people who find themselves in extraordinary kinds of situations. I tell love stories with happy endings because I believe in making the world a better place, and that’s one tiny way I can make it so. I’m one of those people who still believe in true love and soul mates, and would rather keep my head in the clouds any day over having my feet firmly on the ground.
Blog | Twitter | Facebook

The author is offering a release giveaway! Visit her Facebook page to enter!