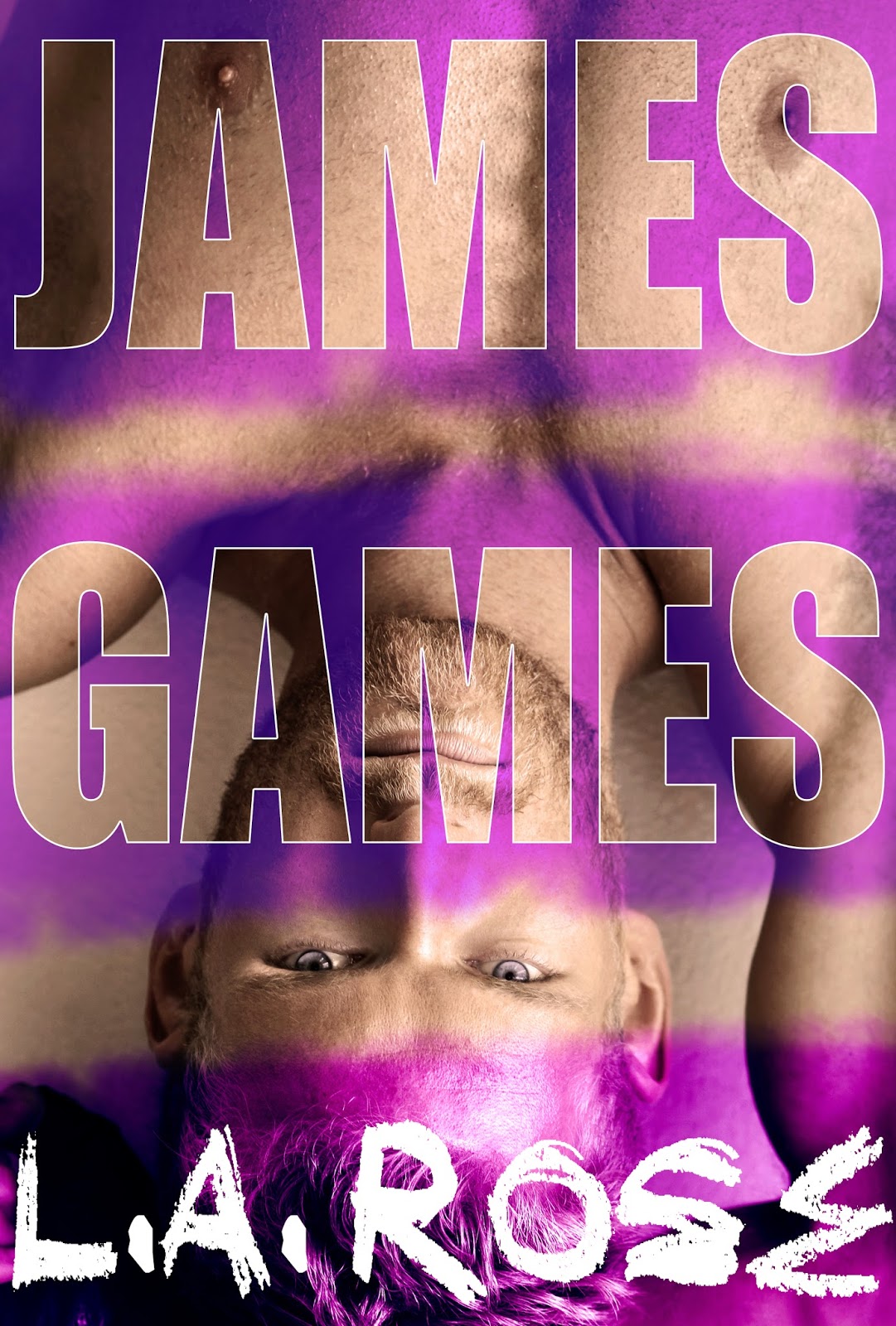 Every year, the girls of Phi Delpha Chi, Fiona Arlett’s dream sorority, hold a competition.The prize?James Reid, king size bar of eye candy and famous actor turned haughty undergrad.The rules?No girl but the winner can touch him.The problem?Fiona miiight have unknowingly banged his brains out last week.Losing the competition may mean wearing a chicken suit to the sexiest Halloween costume contest, but she’d rather have feathers up her butt than let the truth out.Unfortunately, she and James have lots in common and more chemistry than the science wing. Soon they’re sneaking around behind the backs of UCSD’s hottest and most vengeful girls.If they find out?Fiona’s screwed.

People are staring. Whispering. I’m breaking the eleventh holy commandment—thou shalt stay away from James Reid—but at the moment, I don’t care. I’m too excited about the Nobel Peace Prize I’ll receive for resisting the urge to punch him. “The thing is, I don’t care what you think of me. Know why? I already got the one thing I wanted from you.” I lean in, my smirk getting a little bigger, a little harder.

The nearness of him is forcing my body to respond in ways I wish it wouldn’t. I’m in his space, challenging him. In his sharp-jawed, storm-eyed, six-foot space. And he’s not moving away. He reaches behind me, and for a sizzling second I think he’s going to pull me close. Right here in the middle of the hallway.

Instead, he pulls the fire alarm.

The ensuing blare is so immediate and so like nails pounding into my skull that I shriek, covering my ears. All around us, everybody loses interest in the fact that James Reid is talking to a freshman girl and gains interest in the possibility of burning to death. Footsteps rattle past us. In half a minute, we’re alone.

He answers in the affirmative by kissing me.

L.A. Rose recently made it out of college alive and with an English degree. She's a habitual beach bum, a cuteness aficionado, and a not-quite-recovered romance addict. She's a big believer in laughter as medicine and steaminess as...more medicine. You can never have enough medicine. James Games is her second New Adult standalone.