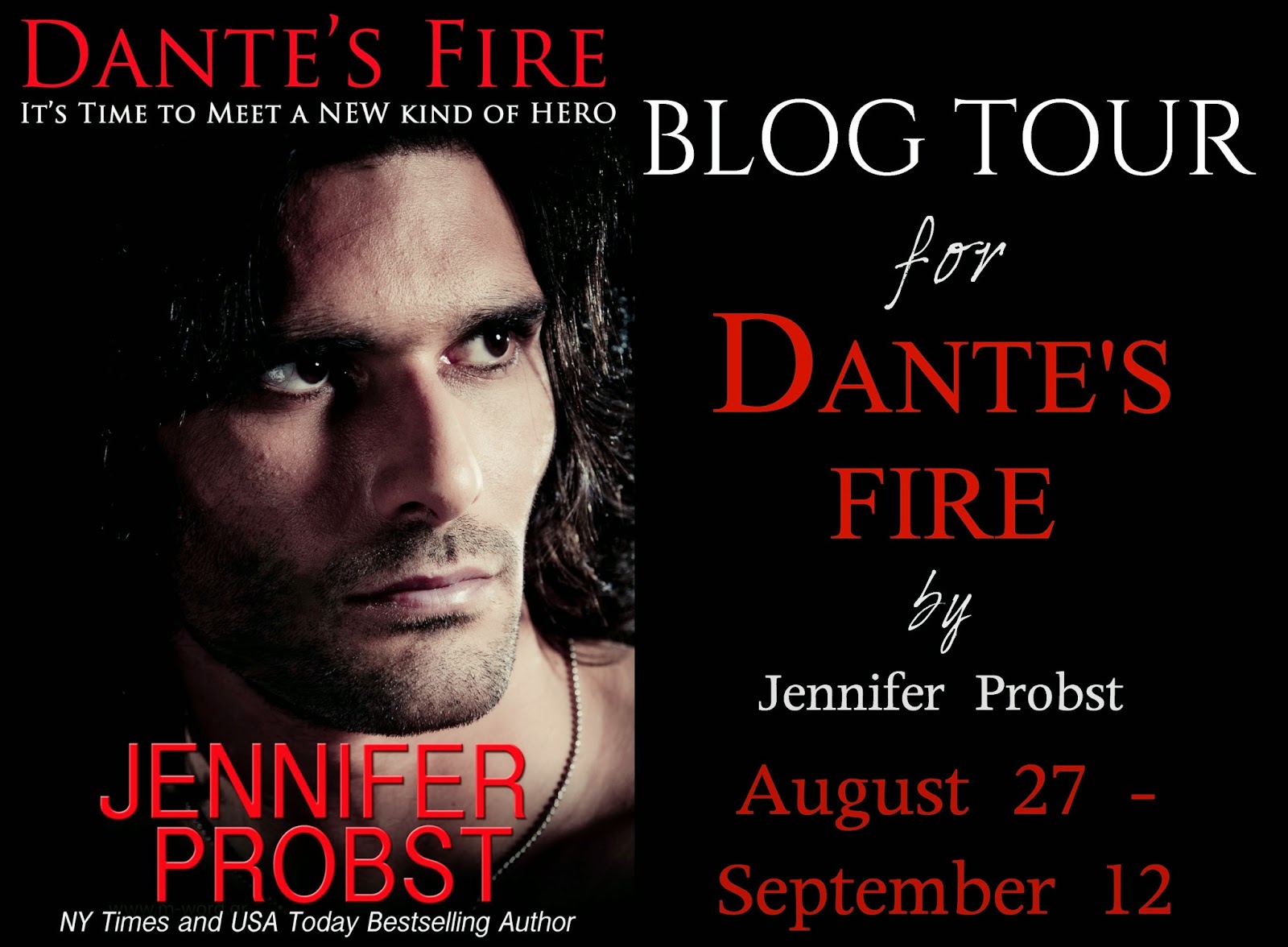 Selina Rogers has made a name for herself at Inferno Enterprises. She's tough, confident and prepared to succeed. She's also built a world she believes is safe, until she's attacked and then saved by a masked stranger. As he helps her heal physically and emotionally, she becomes fascinated by his overwhelming power and gentle touch. Determined to show Dante the love he's been denying himself, Selina surrenders her heart, and dreams of a future with the mysterious man who completes her.

But will his dark legacy destroy them...or save them both...


I was definitely intrigued when I started this book.  The premise of Dante being a modern-day paranormal hero for women who have been attacked like Selina who helps them heal after their trauma was quite appealing.  And the character of Dante, tortured, alpha, protective-and of course hot and sexy-makes you immediately want to root for him to get his own happy resolution.  Selina's character, while initially strong, has to go through a terrifying experience that takes much of that strength from her.

The justice that Dante metes out to the offenders certainly is appropriate, and getting to see them really get what they deserve if they ever attack again is very satisfying.

While the storyline was unique, I found it hard for me to stay focused.  It just didn't really grab me like I thought it would when I first started the book.  That's not to say it's not a good story, because it is...just something about it didn't quite draw me in, mostly because I didn't feel like it was long enough to tell the full story and get full resolution for Dante and Selina.  I'm hoping that the next book in the series will help with that as I do plan on continuing the series to see where it goes.

I actually was drawn more toward the relationship between Selina and Dante's alternate persona, Daniel than to her and Dante.  Yes, they are the same person, but the attitude, mannerisms and such are so different.

My overall rating...3.5 stars for this original paranormal romance. 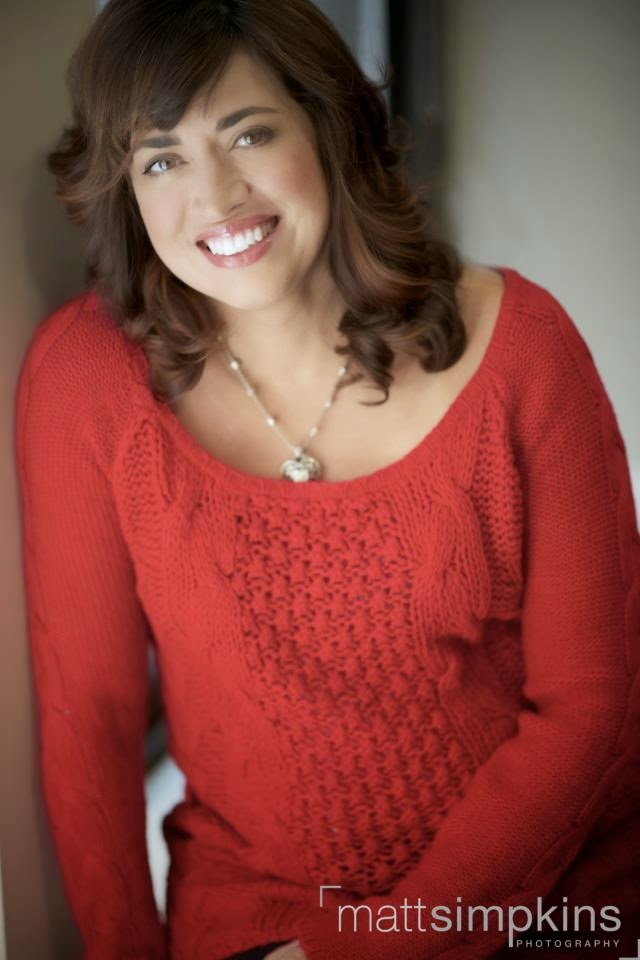 Jennifer Probst wrote her first book at twelve years old. She bound it in a folder, read it to her classmates, and hasn’t stopped writing since. She took a short hiatus to get married, get pregnant, buy a house, get pregnant again, pursue a master’s in English Literature, and rescue two shelter dogs. Now she is writing again.


GRAND PRIZE: Win a customized necklace. 2 RUNNERS UP: Receive a "winner's choice" signed book by Jennifer Probst. US Only.