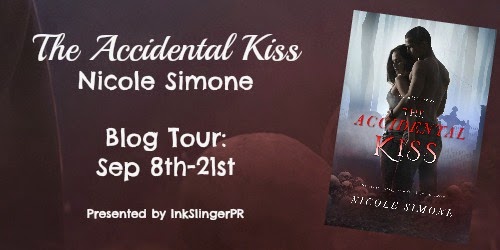 The Accidental Kiss Synopsis:
They were like fire and ice.
But he was everything she didn’t know she needed.
Marked by tragedy, Sky Noelle leaves Los Angeles with her mom to start anew in Castor, a small town in Louisiana. It was supposed to be Sky’s chance to have a normal life but she soon finds out normal isn’t written in her DNA.
When a mysterious boy named Daemon shakes up Sky’s fragile hold on reality, she is thrust into a world where zombies and voodoo not only exist in the pages of a novel. They are hidden in the darkest corners where danger lurks and death awaits. With a price on her head, Sky has to put her trust in the boy with the ocean blue eyes but is Daemon everything she was warned against and more?
Tricked into selling his soul, Daemon lives out his existence at the mercy of the voodoo priest. That is until one fateful night when his path is forever changed.


Desperate to atone for his sins, Daemon brings it upon himself to protect Sky at any cost. However, a secret hidden in his past could rip away the very person who makes him feel human again.
Buy Links:
Amazon | Barnes and Noble | The Accidental Kiss Goodreads 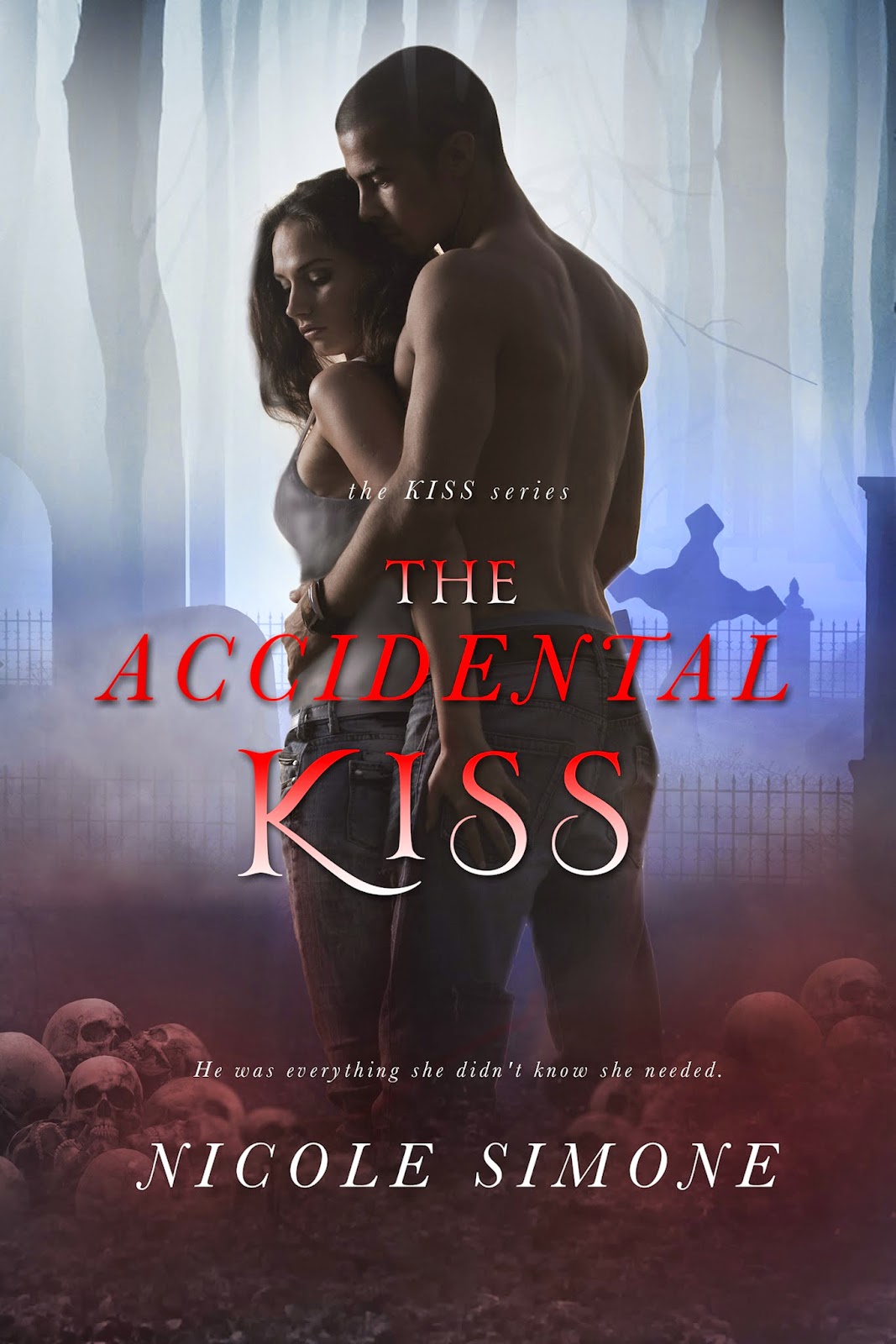 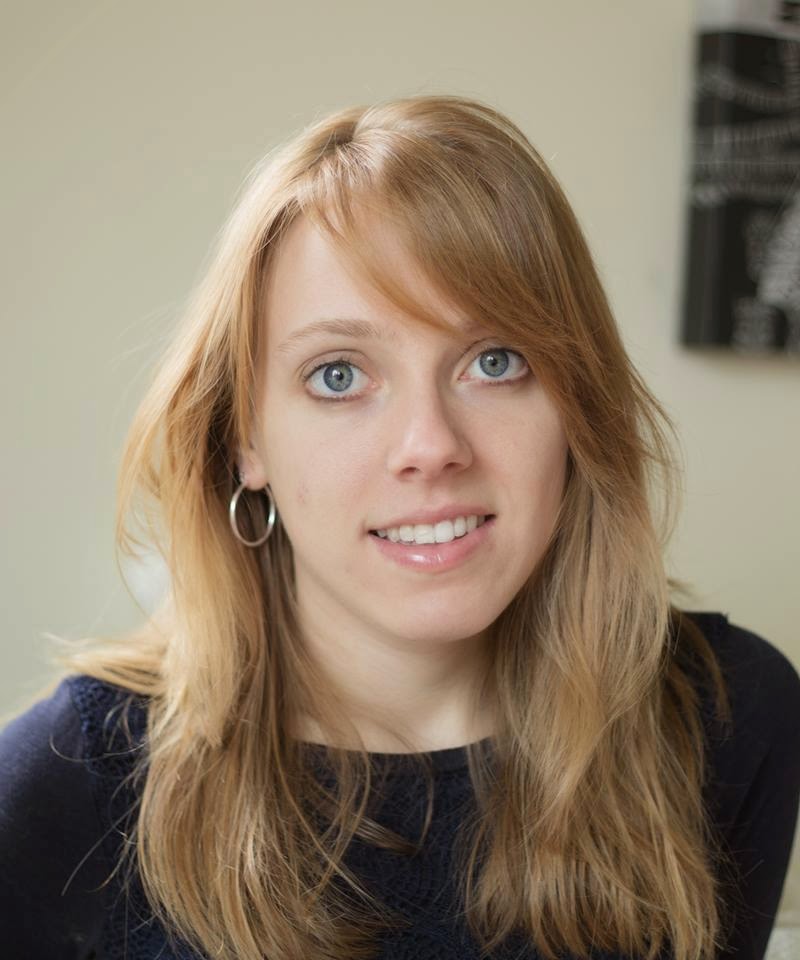 I found that this story seemed to move extremely fast and the characters, especially Sky, seem to be inordinately accepting of the reality of zombies with hardly any questioning of the situation.  I would have liked to see more story development to really flesh out the backstory and the characters.  The storyline itself is a great idea, I just wish it didn't feel so rushed.

I did like the characters that were introduced in this book, I just thought knowing more about them-especially Daemon-would have raised my enjoyment level of the read.  Given what we did learn about Daemon's character, I will say he was my favorite of the book :-)

A good read for the paranormal romance crowd, though don't expect the typical zombies you find in most zombie books (I don't want to say more and spoil anything for you).  Though the main characters are still in high school, I would recommend this for 17+, and give it 3 stars.
Email ThisBlogThis!Share to TwitterShare to FacebookShare to Pinterest
Labels: book review, giveaway, paranormal, romance