Blog Tour, Review and Giveaway: Secrets in the Air by Liz Borino 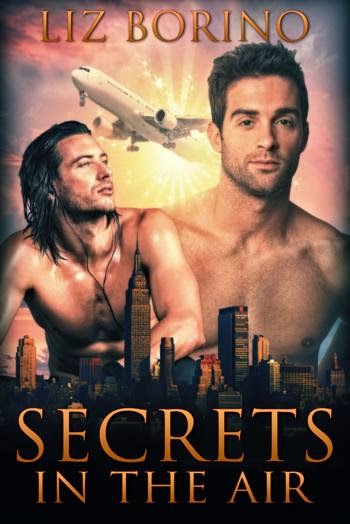 A love defying all odds…

Secrets in the Air
Flying is in Rhett O’Neil’s blood. And nothing makes this pilot fly higher than wrapping himself in his husband Kaden’s arms. He’s thrilled when his grandfather entrusts him with O’Neil Airways, the family’s charter airplane business. With a mix of humanitarian and corporate clients, Rhett plans a bright future where his success improves the world.
Elise, Rhett’s mother, begins offering advice to “help” her son through the transition into increased responsibility. As evidence surfaces that her words are escalating into devastating actions, the truth comes out about the death of Rhett's sister Annabelle. Kaden has to race to protect his husband and himself from the consequences of the Secrets in the Air before it’s too late.

The wind assaulted Rhett O’Neil’s torso as he drove down Highway 495 on his motorcycle. He had every intention of heading straight home after landing his plane “Betsy,” but when he checked his phone, he found a message from his grandfather asking him to make a quick trip to the estate. What Pop wanted, he got. Rhett hoped they kept it short, because after a week away he would much prefer to make it home for dinner with his husband, who… Shit! I forgot to call Kaden. Before he could correct this grievous error, his phone rang through his Bluetooth helmet. He answered, “I love you.”

You can't help but think Rhett and Kaden's relationship is just so sweet.  The two of them just seem perfect together, so comfortable with each other and willing to do anything for each other.  This helps set the stage for how their commitment to each other helps them get through the craziness when Rhett's mother tries to insinuate herself into the business dealings of her son and all of the suspense and thrilling moments that come along with the secrets that eventually get uncovered.

The author does a great job of weaving a suspenseful story that keeps you guessing until the end.  While this book is primarily classified as a romance, it felt more like a suspense/thriller with romantic elements to me.  The couple of steamy scenes are short and not overdone, adding just enough to the story to expound on Rhett and Kaden's devoted relationship and not overpower the main storyline.

The characters are very well-rounded, and I think I've settled on Kaden as my favorite...though Rhett is an extremely close second.  You'll love the good guys and hate the bad ones-as you should-which to me means the author did a great job at crafting them and making you become invested in them.

18+ for those steamy scenes, and a solid 4 stars from me! 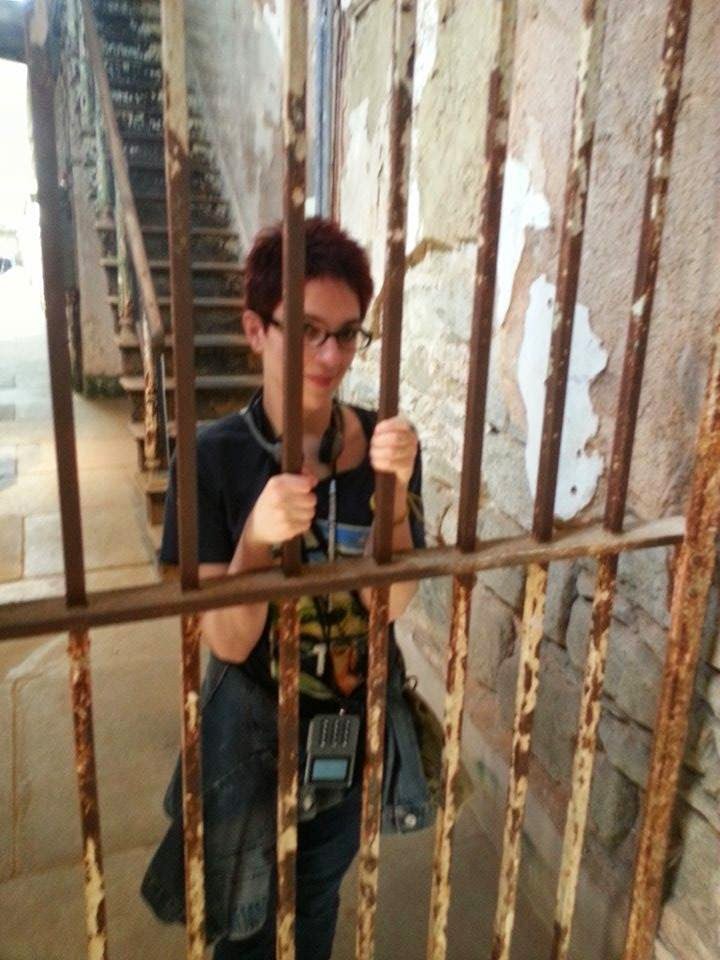 Liz Borino transcribes the world inside her head onto the page, and shares it with the people who are stuck in the “real world” to makes their lives a little more interesting. Because in her world, heroes fall and stand up again with the help of their partners and friends. Liz’s world is littered with formidable obstacles, which her heroes overcome with a fire of courage and passion. The beauty of love between two men is celebrated. Who wouldn’t want to live there?When not with her heroes, Liz enjoys exploring cities, working toward social justice, and editing for other authors. Liz published twelve books since 2012. Visit lizborino.net to learn more! 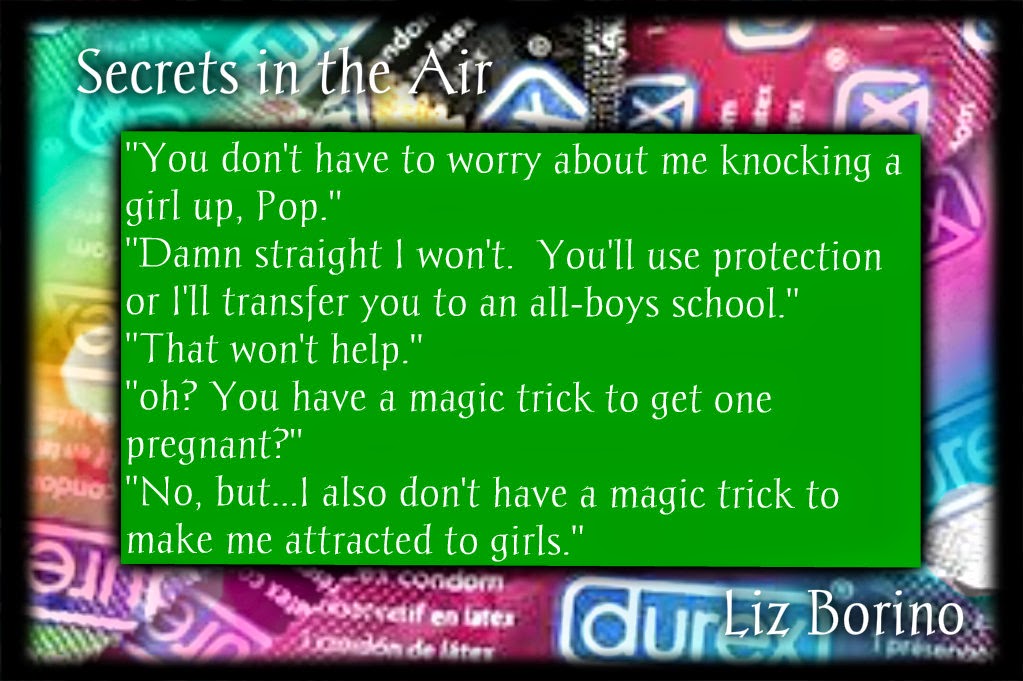 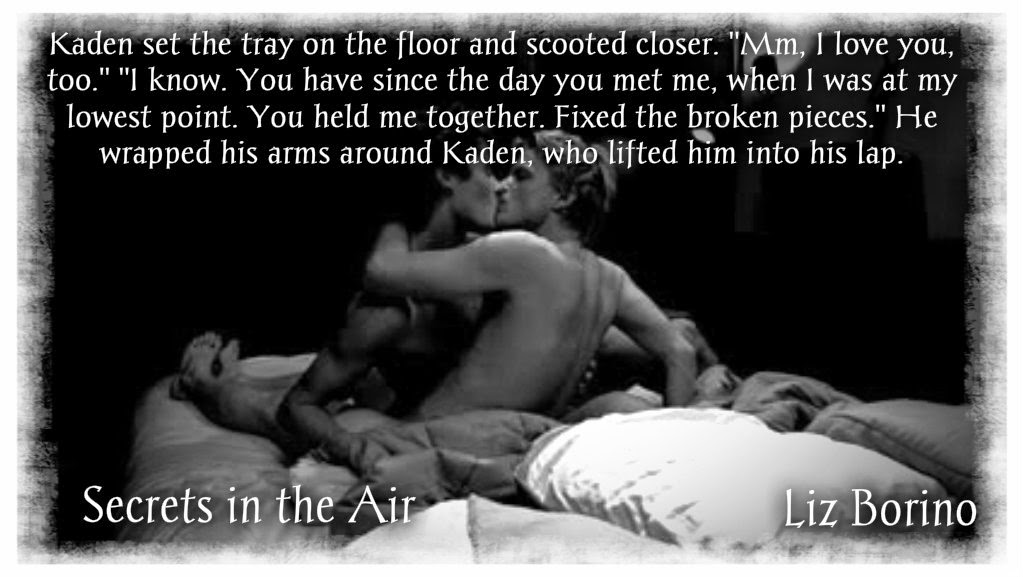