Double Cover Reveal: Rules of Her Sins and Blackmailed by Effie G. 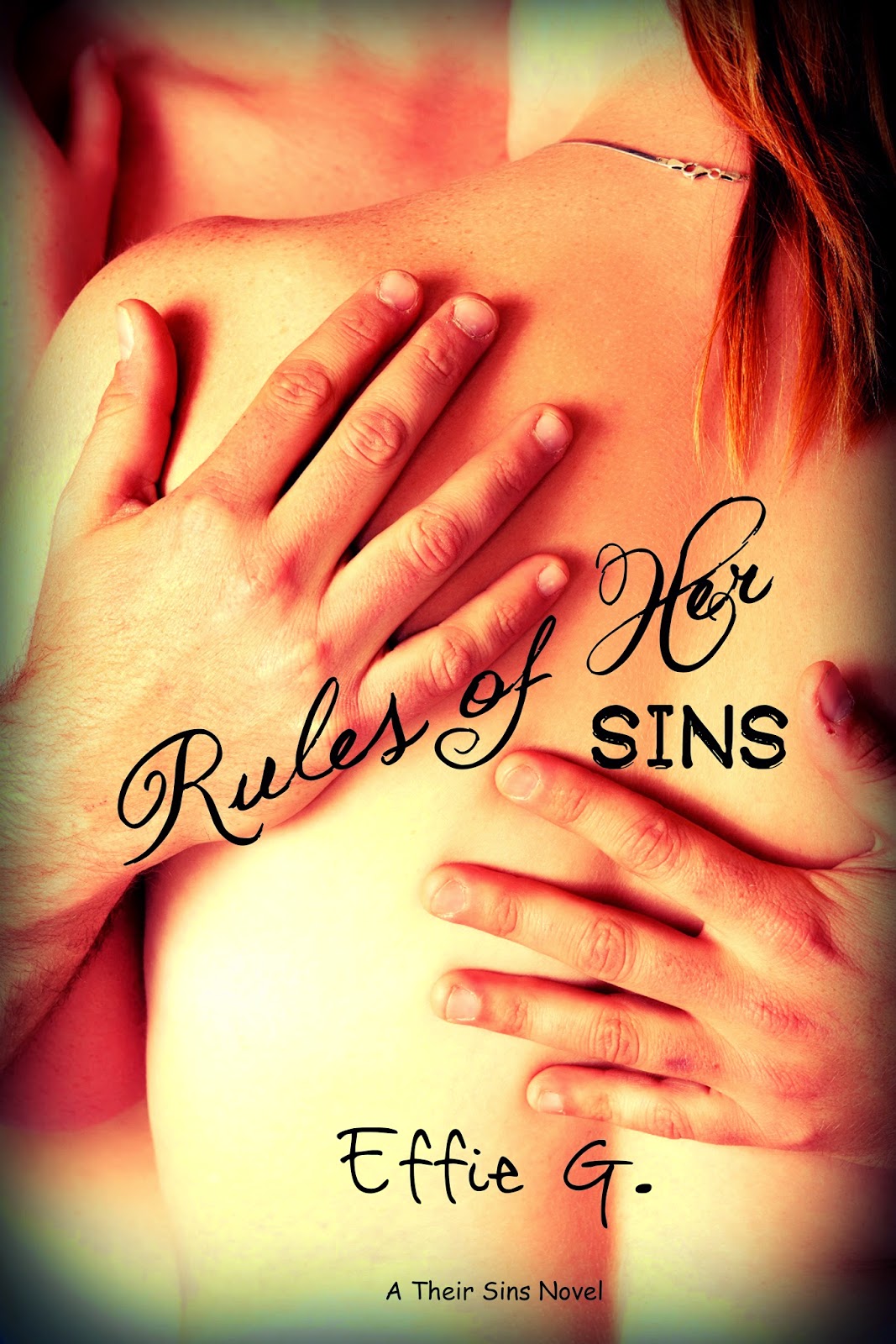 Rules of Her Sins book #1 of Their Sins Series Novel
by Effie G.
Releasing August 15, 2014
Goodreads

Synopsis:
With dreams of being the youngest and richest CEO in the country, Jesse McCoy heads off to college with her best friend in Indiana. Where she meets who she thought was the man of her dreams, or so she thought. Then a careless night alters Jesse’s dreams, possibly forever.Back home from college, Aedan Hughes wasn’t planning on working as a personal chauffeur to his boss. Quickly he learns that his boss is grooming him for a position of a life time which includes meeting the one woman who lights his fire.Will Jesse have to completely let go of her dreams to get her life back? Is Aedan just setting up himself for a heartache?Her past sins rule each of their futures, and only he knows how it will play out. 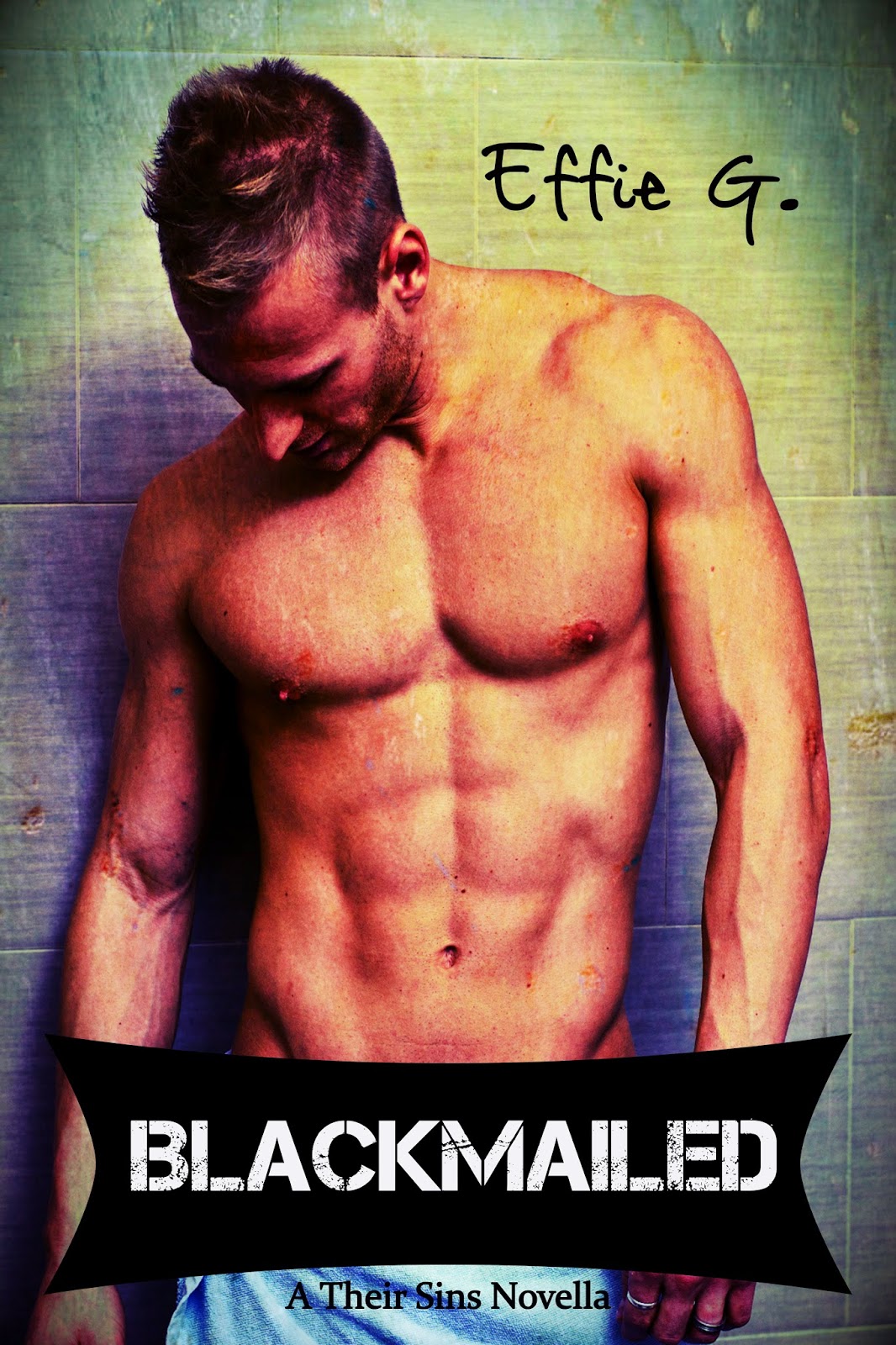 Blackmailed #1.5 of Their Sins Series Novella
by Effie G.
Releasing August 22, 2014
Goodreads
Synopsis:
Growing up the son of a prominent lawyer had its perks. Chet Boston used the perks to his advantage until a family secret comes out and threatens everything that Chet has going for him.He thought he wanted the life of a playboy with a different woman in his bed every night until he meets the woman that he thought was his forever. Leaving him wanting nothing more from another woman.But that all changes when his secret is revealed. Will he choose love over family? 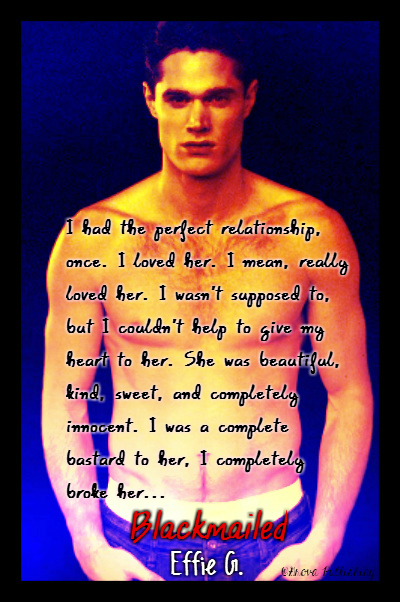 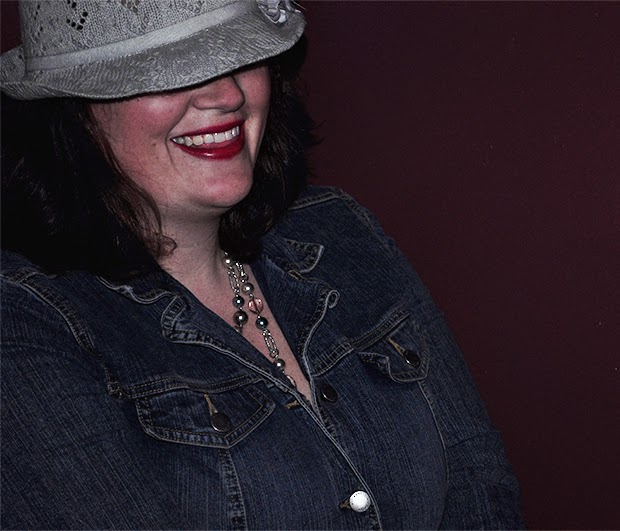 Effie G. is the alter ego of an undisclosed superhero. Saving manuscripts from errors during the day, and pounding out words in her next novel at night. She is the mother of enough children for a basketball team and wife to the most amazing man in the world. When she isn’t doing bookish things, you can find her out in her garden, or chilling out with a cup of coffee and classical music cranked up on her iPad.The Midwest author loves all things British, coffee, and gummy bears—in no particular order.