Blog Tour, Review and Giveaway: My Hunger (Inside Out Series) by Lisa Renee Jones

Synopsis
From New York Times bestselling author Lisa Renee Jones, an Inside Out series e-short told from Mark’s point of view, as he battles his all-consuming desire for Crystal.

Devastated by Rebecca’s death, Mark is facing the chaos of the press and the police investigation alone, his reputation, his business, and even his freedom under threat. When a family emergency sends him back east to New York, he puts Crystal—who’s as capable as she is challenging—in charge of his San Francisco art gallery. A Master, all about control, right now he feels that he has none. With his secret sex club and his relationships of the past in the spotlight, Mark finds sanctuary in the one place he promised he would never be again—but cannot seem to resist. Crystal’s arms.
Buy Links 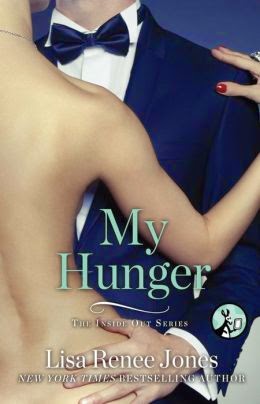 My Review
Every single book in the Inside Out series has been amazing, and this one is no exception.  I absolutely love getting more of Mark’s POV, getting inside his head and seeing what makes him tick.  And with someone like him who has such a need to be in control, there is so much happening at this point in the storyline that is out of his control that watching him react and try to deal with it all makes for extremely intriguing reading.

Even though this is novella length, you get SO much story packed in to these pages.  If you haven’t read anything in this series yet, I would strongly recommend starting from the very beginning…and believe me, once you get started you are going to be hooked.  The writing is spectacular (as usual!) and flows along so smoothly that you’ll fly through it without even realizing it.  And when you’re done, you’ll be impatiently waiting for the next installment in the series. 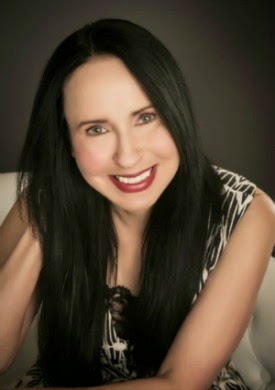 New York Times and USA Today Bestselling author Lisa Renee Jones is the author of the highly acclaimed INSIDE OUT SERIES, and is now in development by Suzanne Todd (Alice in Wonderland, Austin Powers, Must Love Dogs) for cable TV. In addition, her Tall, Dark and Deadly series and The Secret Life of Amy Bensen series, both spent several months on a combination of the NY Times and USA Today and USA Today lists.
Since beginning her publishing career in 2007, Lisa has published more than 40 books translated around the world. Booklist says that Jones suspense truly sizzles with an energy similar to FBI tales with a paranormal twist by Julie Garwood or Suzanne Brockmann.
Prior to publishing, Lisa owned multi-state staffing agency that was recognized many times by The Austin Business Journal and also praised by Dallas Women Magazine. In 1998 LRJ was listed as the #7 growing women owned business in Entrepreneur Magazine. 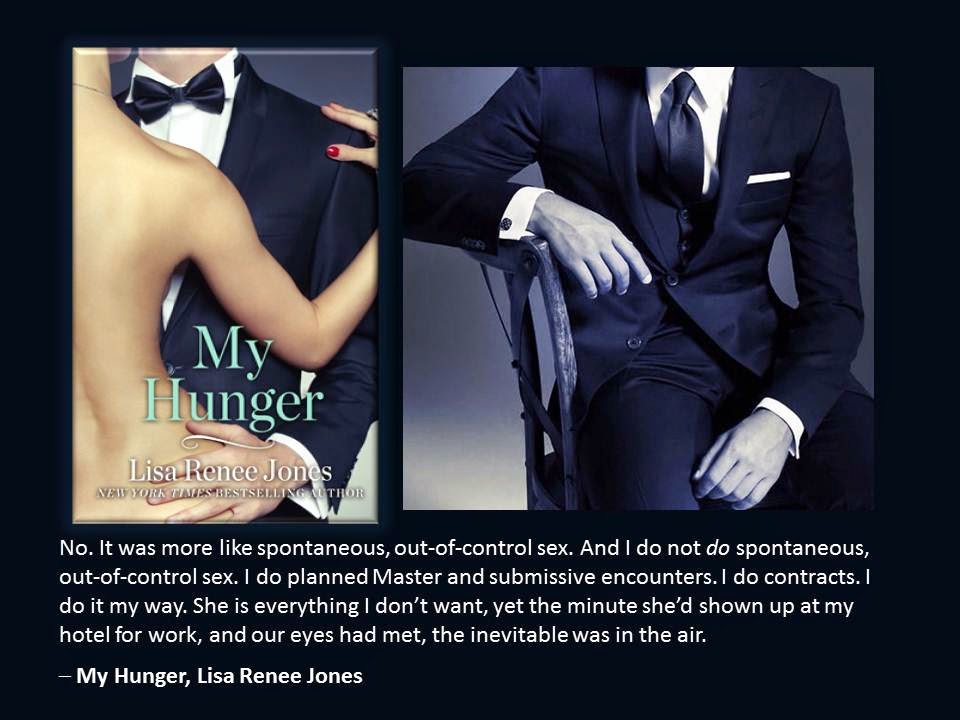