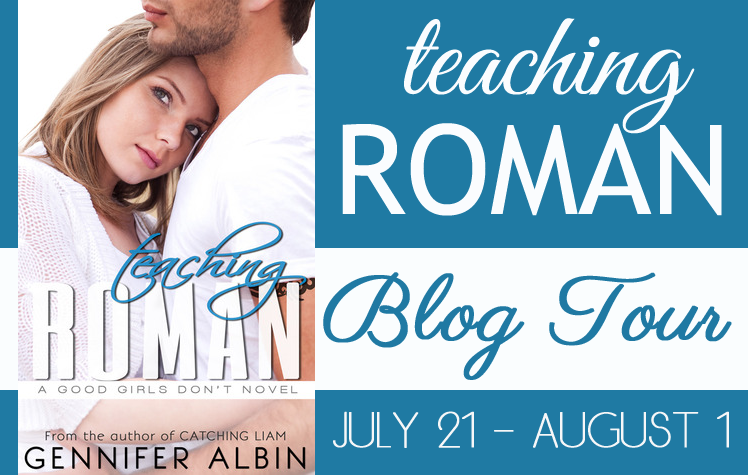 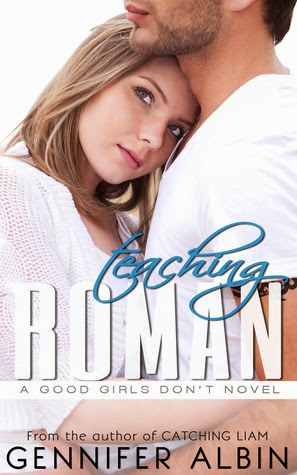 Jessica Stone has her life in perfect order until her perfectly boring boyfriend Brett puts things in perspective. So when she receives a call to action from her heartbroken best friend Cassie, she ditches her plans for Winter Break in gloomy Olympic Falls and sets off to Mexico for some fun in the sun.

Determined to use her oceanview to prep for her MCATS, she doesn't plan to run into anyone from Olympic State, least of all the cute communications prof she's been crushing on for a year. When he unexpectedly saves the day, the two are thrown together in a distinctly extracurricular activity.

Roman Markson doesn’t expect to run into anyone he knows from Olympic Falls while visiting his family in Puerto Vallarta, especially not a former student. Although Jess Stone has a way of catching men’s attention, a relationship with her is strictly off-limits. However, the rules feel less strict in Mexico, so they agree to a plan: one week in paradise and nothing more.

But avoiding each other back on campus is harder than they anticipated, especially when they can’t stay away from one another. Neither is sure what they have to learn—and lose—before life teaches them a lesson they’ll never forget. 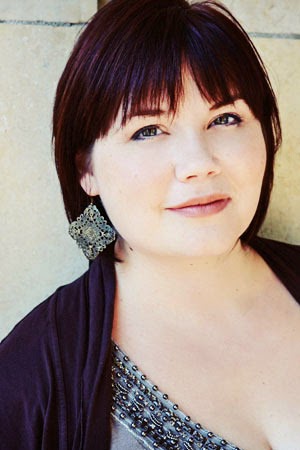 Teaching Roman was a sweet and sexy story that totally kept my interest from start to end.  I found the characters to be very likable and the situation true to life, both adding to the enjoyment of the reading.  While it's presented as a teacher/student romance, I didn't see any problem with their relationship from the start since Jessica wasn't in Roman's class any longer, plus this is college-not high school-so you're talking about all adults now.  I could understand a conflict if she was currently in a class he taught, but that was no longer the case here.

But, that doesn't mean other characters in the book didn't see an issue with their relationship, and that's where the angst and drama comes into play.  It continues to build until a particular point at the end before we get our HEA...tempered by another event that will toss some more emotion into the mix.  That last part made me feel like there should be a bit more to Jessica and Roman's story, but maybe we'll hear a bit more in the next book, even if it is focused on a different couple.

I found the characters to be well developed, and Roman was definitely my favorite of the bunch in this story.

This all contributes to a really good read with a little spice thrown in for good measure (gotta love those steamy scenes!).  A definite recommended read for the 18+ crowd, and I'm looking forward to the next in this series...4 solid stars :-)
Email ThisBlogThis!Share to TwitterShare to FacebookShare to Pinterest
Labels: book review, NA, romance