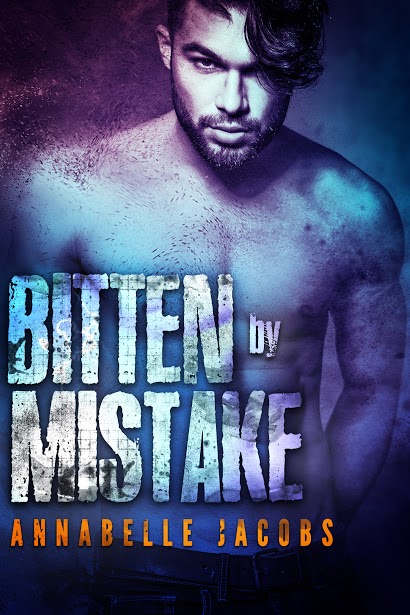 From animosity to searing passion in a lunar cycle… but can their bond survive?

Wolf shifter Nathan Kohl’s pack is his whole life. Arrogant and handsome, he avoids commitment to anything or anyone outside of his pack. He works hard, plays hard, and pursues humans as lovers because there’s little to no chance of him forming a permanent bond. However, when Jared Taylor comes into Nathan’s life, every rule is broken.

After a bad experience, Jared vowed to never get involved with another shifter, no matter how much they got under his skin. Despite being physically attracted to Nathan, who’s all kinds of hot, Jared only sees an arrogant, domineering bastard.

A disastrous case of mistaken identity throws Nathan and Jared together until the next full moon. Forced to spend the next twenty-eight days in close proximity, they can no longer ignore the powerful attraction between them. Passion ignites, and their relationship takes a turn neither of them wanted.

But when the full moon comes, everything might change again.

The smooth, husky voice startled Jared into jarring his shoulder again. He snapped his eyes open.

The guy in front of him was tall, maybe three inches taller than Jared’s six foot one, and he stood way too close, invading Jared’s personal space. It set him instantly on edge. Leaning back in his seat to get some distance between them, Jared gave him a wary look. “No, but I’m not eager to fill it either.”

“Feisty. I like that in my men.” The tall guy put his hand on the back of Jared’s chair, and ever so subtly scented the air.

A few more drinks in and Jared would have missed it, but the alcohol had yet to hit his system, and he recognised the move for what it was.

“I’m Nathan.” The guy grinned at him, oozing confidence.

Jared rolled his eyes and took a deliberately slow drink of his beer. “And I’m not interested. So kindly f*ck off and go bother someone else.” 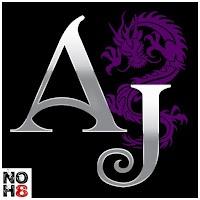