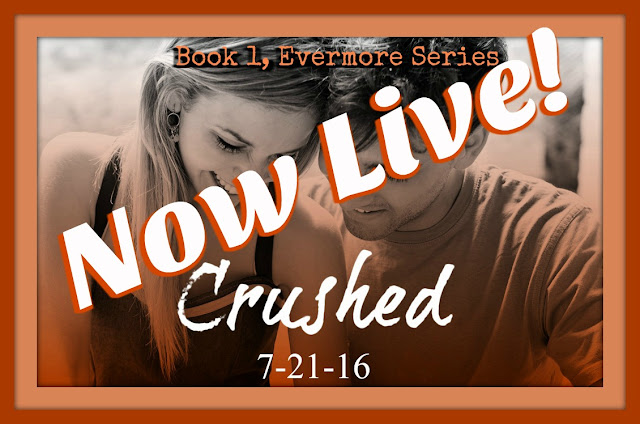 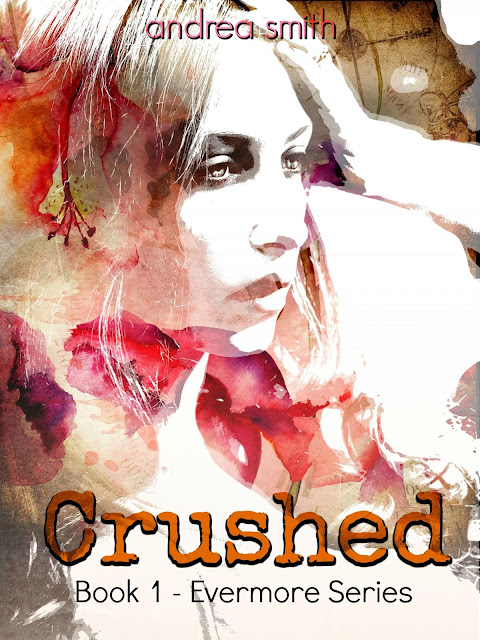 In 1993, in the pristine coastal community of Malibu, CA., fourteen year-old Neely Evans, was coming of age, like it or not. A Tennessee transplant, she ended up in California when her father took a job at a top law firm.

What a culture shock it had been for the southern teen, but as an only child, she had always made her own entertainment.  She filled her time painting seascapes, still life art, and combing the beach for her next perfect picture. And then one day, the boy down the beach entered her life, and she would never be the same.

Seth Drake, a year older than Neely took her under his wing. They hung out and it wasn't long before they became inseparable. As they grew closer, their friendship gave way to something more. But before the teens could fully revel in their budding romance, Neely's life was ripped apart. Her father's infidelity was made public, and her mother was determined to seek vengeance by using Neely as her weapon. She uprooted Neely and moved back to Tennessee.

Seven months later, Neely returned to Malibu for a summer visit with her father. Seth had matured in ways she'd never imagined. Neely found herself at odds with her emotions and better judgment when Seth made it clear he was ready to take their relationship to the next level.  In the end, Neely made a decision she may live to regret.

This first installment in the Evermore Series is bittersweet; complete with first love, first heartbreak, a family forever fractured by infidelity, and a teenager that becomes the primary caregiver for her mentally unstable mother. But Neely has strength that sometimes surprises even her. She learns how to cope - any way she can. 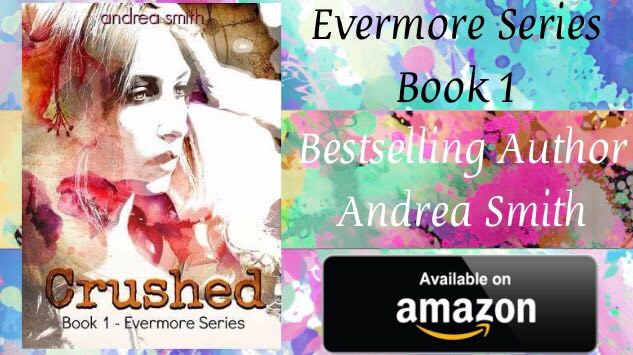 Add it to your Goodreads shelf here: https://www.goodreads.com/book/show/30644578-crushed 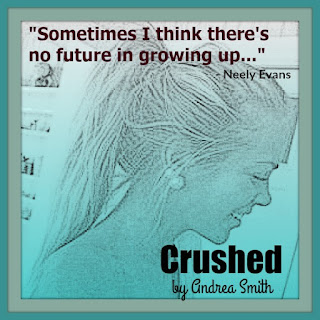 The sun was starting to lower on the horizon. I raised my sunglasses up to look to my side. Seth was stretched out on his stomach, his head resting on his muscular arms, eyes closed. He was totally sleeping, which gave me ample opportunity to check him out without him knowing it.

I rolled to my side, propping my head on my hand so that I could assess my boyfriend thoroughly. I released a soft sigh.

Seven months had served him well, there was no doubt about that. He was several inches taller, and from what he said, he wasn't done yet. His arms and shoulders had somehow developed definition and muscles. In his phone calls to me, he'd said he had joined a gym to start working out.

His dark brown hair had lost that boyish, wispy look. It seemed thicker and coarser, and I could tell he'd started shaving, too. His sideburns were neatly trimmed short, and his eyebrows were a bit bushier than I'd recalled.

But the first thing I'd noticed when he'd scooped me up was his Adam's apple. Apparently it had made its appearance after he turned sixteen. And I'd missed it all I reflected sadly.

My eyes perused  his tanned arms and flickered to where his left hand was exposed. He was wearing his class ring. He was going into his junior year of high school, but he wouldn't be returning to Malibu High this fall.

He'd written to me a few weeks back, letting me know that his mother had pulled some strings and he'd been accepted at  The Southern California High School of the Performing Arts for his junior and senior years of high school. He was super excited about it, and as much as I wanted to share the excitement for him, I just couldn't. I wasn't sure why.

Studying him now while he slept he looked so darn perfect to me. He'd grown into this boy/man creature who was beautiful and talented, and I realized that just might be the reason I wasn't jumping for joy about his going on to pursue his dream of becoming an actor.

He was perfectly suited for it, there was no doubt about that, but he was still so young in my opinion. How was he so sure that getting his foot into that door of television or movies was what he wanted for the rest of his life?

And how could I possibly fit into that life. I knew the answer to that. I couldn't. 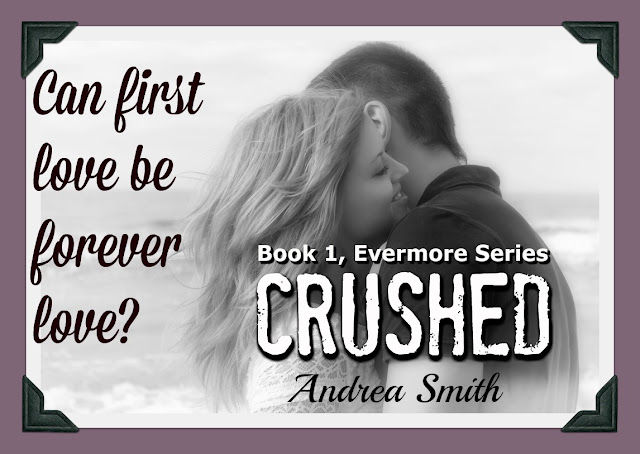 
Andrea Smith is a USA Today and Amazon Best-Selling Author of the G-Man Series! She has a wicked sense of humor. No matter the genre, she is able to infuse laughter throughout.
She self-publishes Contemporary Romance, Romantic Suspense, and Sensual Romance with a paranormal twist. She also writes New Adult Romance, and has recently collaborated with Author Eva LeNoir on two M/M Romances, with the third in process!
Social Media Links

Here is a listing of her published fiction to date:

These Books do not have to be read in order, but they are most enjoyable if done so.

Silent Whisper
Clouds in my Coffee