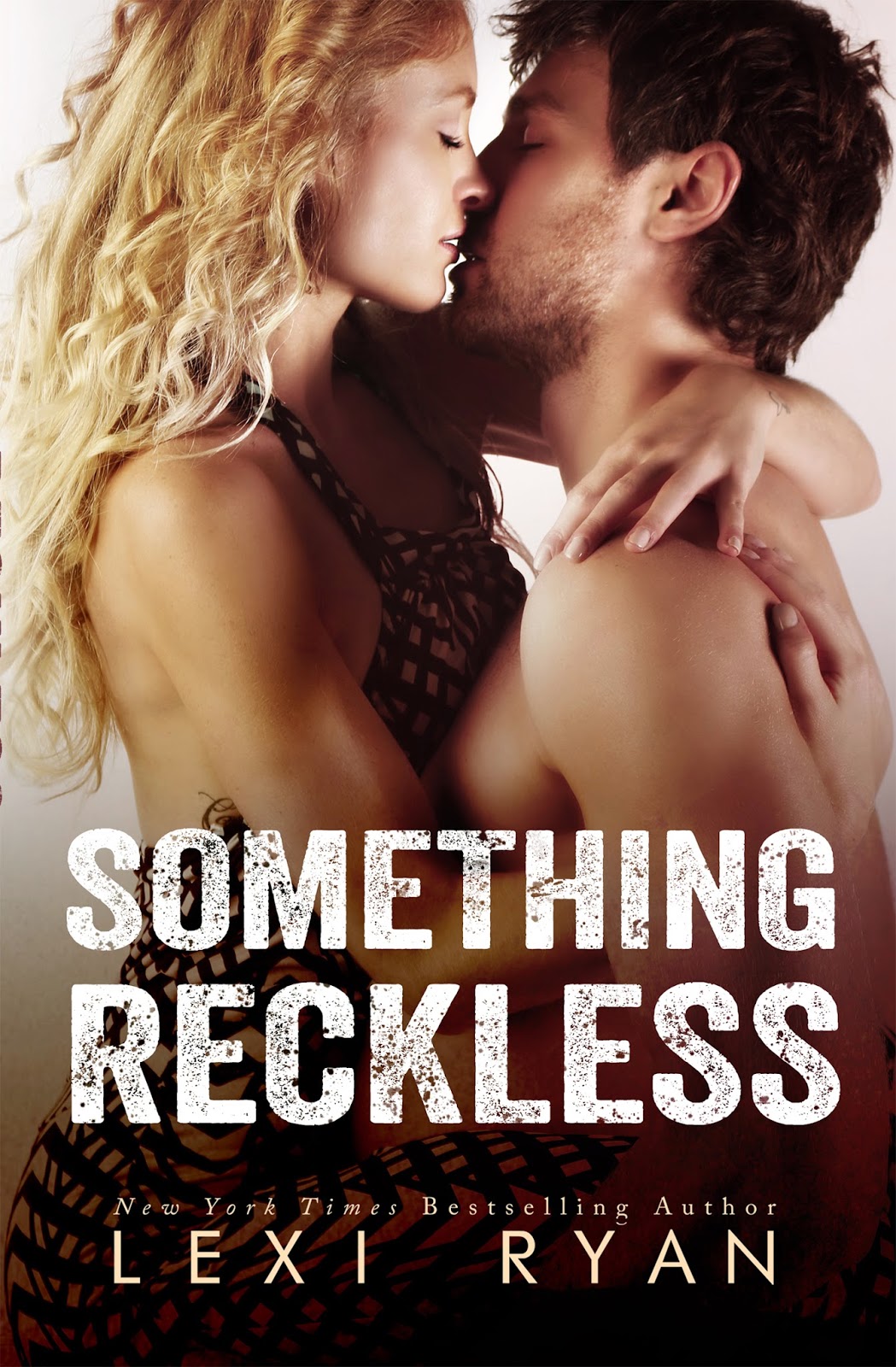 He talks dirty to me, but I don’t know his name.

He wants to tie me up, but I don’t know his face.

He turns me on, but I couldn’t point him out in a crowd.

I’ve fallen for an anonymous stranger, and tonight the anonymity ends. Tonight I want more than typed secrets and texted promises. I want something reckless. Heat. Passion. The thrill of being entirely possessed.

Because I suspect this anonymous stranger isn’t a stranger at all.

Lizzy Thompson met riverrat69 online through Something Real, a service promising to deliver meaningful relationships by forbidding its users to share names or photos until they’ve reached a certain benchmark. She was looking for love. He was researching an investment. They hit it off. Talked and flirted, hid behind screen names and cartoon avatars.

Now they’re breaking the rules and meeting in person.  But Liz is prepared. She’s picked up hints and followed clues.

She wonders if her ex-lover Sam Bradshaw knows her identity too.

When she rolls the dice on one reckless night, her chance at something real could crumble. 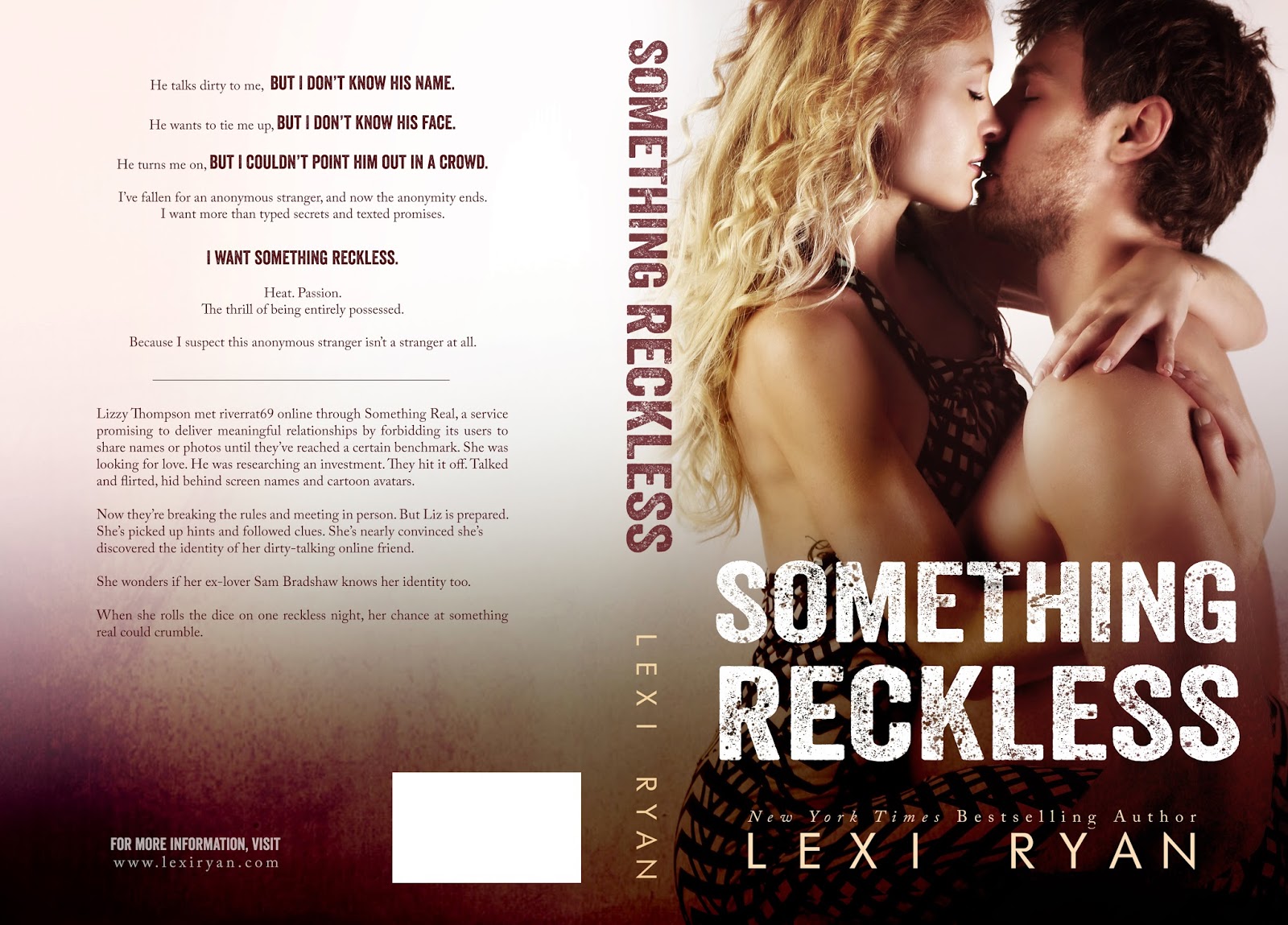 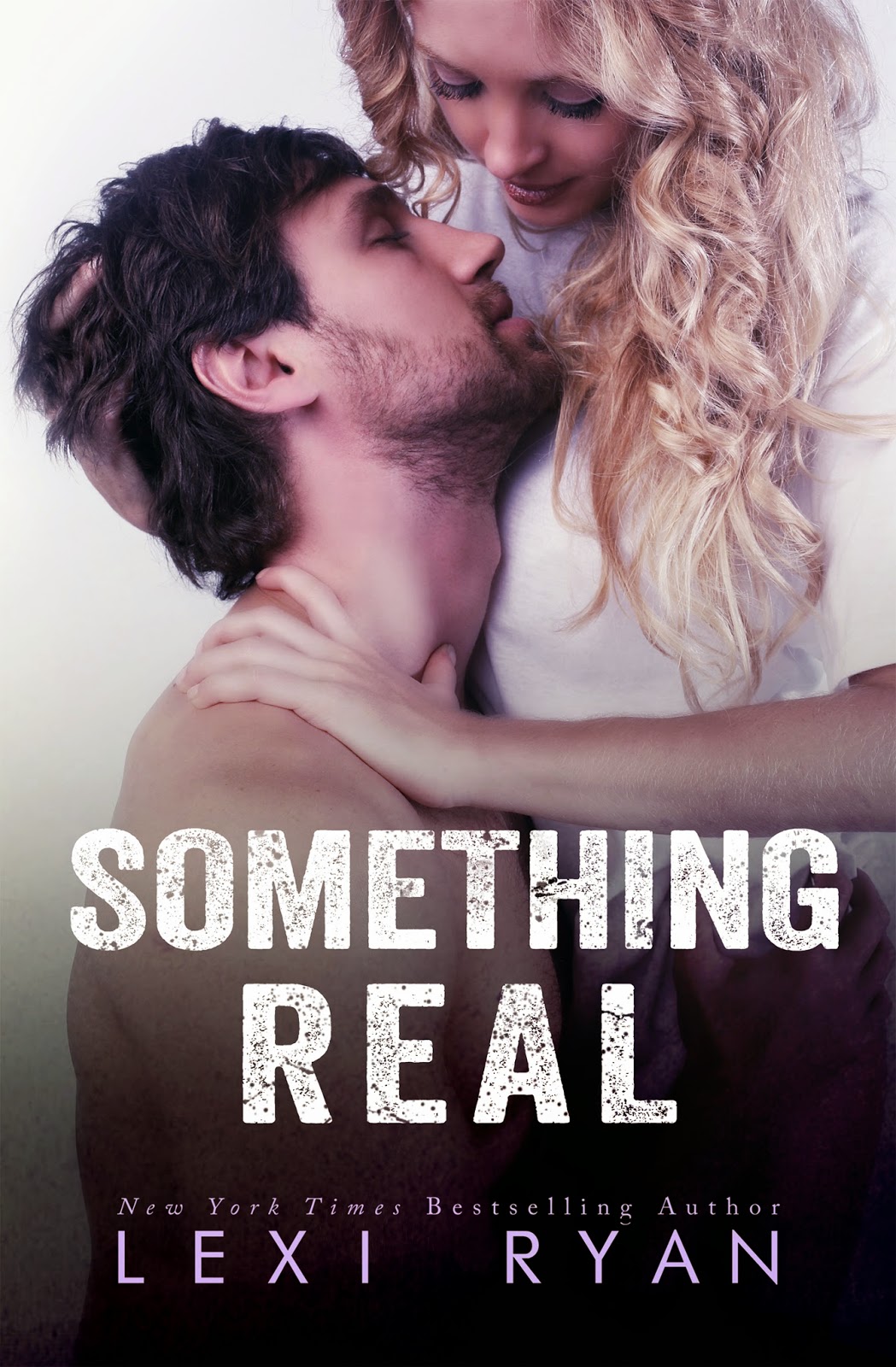 Expected release for SOMETHING REAL: February 2015

Description not available yet...check back soon on Goodreads! 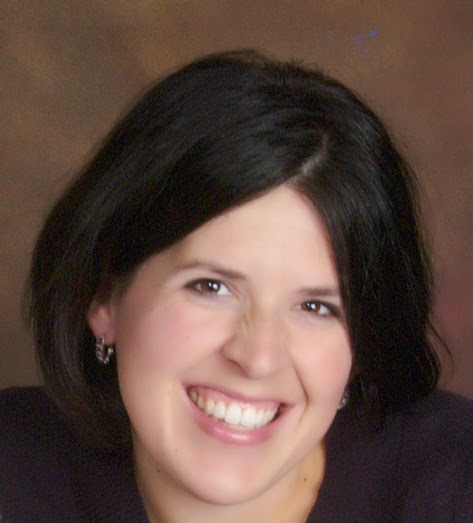 New York Times and USA Today bestselling romance author Lexi Ryan’s
novels have been described as intense, emotional, and wickedly sexy. A former
college professor, she now writes full-time from her home in Indiana, where she
lives with her husband, two children, and a neurotic dog. Find her on Facebook
or Twitter to chat about books, TV, and her children’s latest antics.

Posted by Making it Happen at 6:31 AM