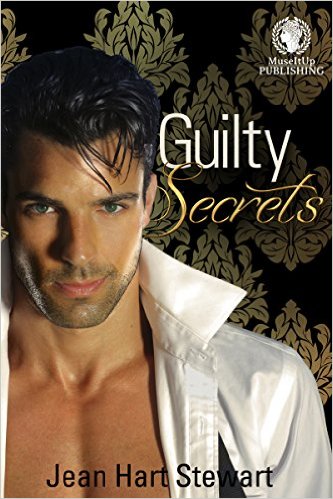 Can love really conquer all? Escaping her cruel father’s home had been difficult, but not as difficult as evading her feelings for Adam, her rescuer and the powerful Earl of Landry. Corry disagrees with him on his political views, but cannot help melting in his arms. Their marriage is passionate, although Adam’s dreadful nightmares are a barrier she cannot breach. But when danger strikes Corry and her sister Sarah, Adam is the one she turns to. Adam is frantic to save the woman he has come to love. But is their love strong enough to make him finally reveal his guilty secrets?

Corry awakened with a start, sitting up in bed and grabbing the bedspread tightly. Then she heard it again, a loud moaning sound, the sound of someone in agony. She heard a hoarse voice shouting, but she couldn’t make out the words.

With horror she realized it was coming from Adam’s room. She wrapped her thin nightrail around her and grabbed a candle. She pushed open the door between their rooms, one she had not opened before, and was at the side of his bed quickly, where she found Adam thrashing like a soul pursued by demons from hell.

She could make out a few words now and then. “No, no, kill me too,” and then some indecipherable mumbling. He jerked straight up in bed, his face contorted like that of a man fighting the devil for his very life. “I don’t deserve mercy, don’t spare me.”

His words made no sense at all. She tried to hold him, but he struggled against her, and she did the only thing she could think of. She crawled in his bed and wrapped him as tightly as she could in her arms. He was naked, his body sweaty and clammy at the same time, and thrillingly powerful as he writhed against her.

She never saw Parkins come to the door and then quietly slip away.

She knew only one way to comfort Adam, so she began to caress him, running her hands up and down his back, and whispered to him how much she enjoyed what they did together. She felt him begin to quiet, and then she knew that he was now awake.

He sat upright and sounded so angry she was momentarily dumfounded.

“You were having a nightmare, and I came to try to comfort you. I guess it was the wrong thing to do.”

She knew she sounded stiff and hurt, and she loosened her arms and started to climb out of the bed. He stopped her instantly. He threw his arms around her and lay her on her back, burying his face in her breasts for a long moment before he spoke.

“I never wanted you to know about my nightmares. But I must say this one is ending far better than any I’ve ever had.”

His voice was strained and husky, as if it hurt him to speak. 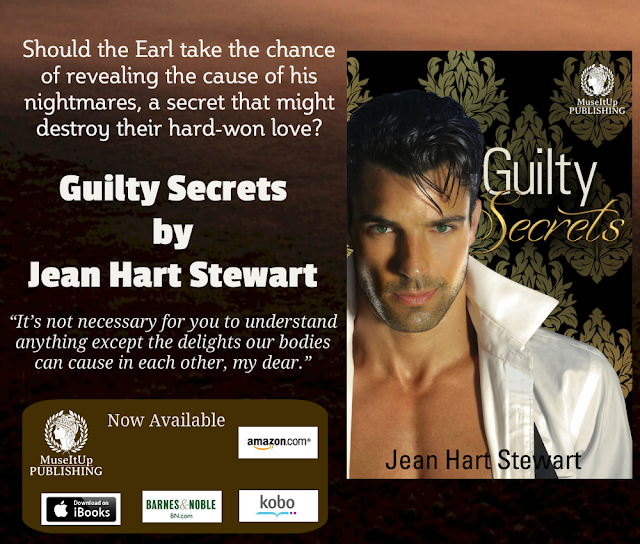 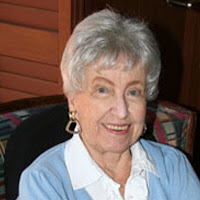 I feel I'm very much a Californian although I was born in Ohio. California has been home for a good many years. Life changed drastically when I was six and my father died, incredibly from an errant golf ball. A dishonest insurance agent left us with little income and forced my sheltered mother to seek work, and she became a teacher. Her hours required me to be alone in the house most of the afternoon, and since I was forbidden to leave till my mother got home, I became an avid reader. The local library supplied most of the books and I fell in love with both Jane Austen and King Arthur.

Reading is still one of my favorite activities, although I often have to push it aside to make room for my even stronger love of writing. My journalism degree wasn't much use to me until recently. Marriage and raising two children pleasantly got in the way. After twenty years of being a real estate broker and with the kids raised I could finally devote my time to writing, my first love.

Few things in my life have been so satisfying, especially when all my books have a happy ending. Wonderful to make that happen. It only gets more interesting when a secondary character demands his very own book. Sometimes a new character is so noisy I just have to give in. Shouting inside my head can get my attention, believe me, and those guys are usually fun to write about.