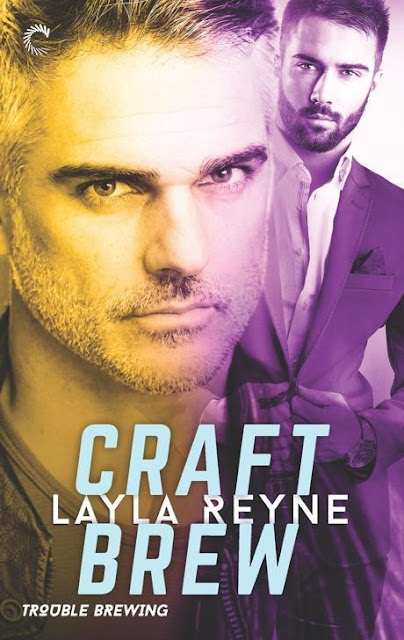 Assistant US attorney Dominic Price is staring down the barrel of his father’s debts. The bull’s-eye on his back makes him a threat to everyone he cares about, so when his lover wants to go public with their relationship, he bolts. Not because he isn’t in love—he can’t stomach the thought of putting Cam in danger.

Kidnap and rescue expert Cameron Byrne is determined to figure out what trouble Nic is running from, but devastating news from home brings him back to Boston and to the cold case that has haunted his family for two decades. Shoving aside his pride, he calls Nic for help.

Together they search for answers, navigating the minefield of Cam’s past. But when they get too close to the truth, Cam must use every skill in his arsenal to save the man he loves…before it’s too late. 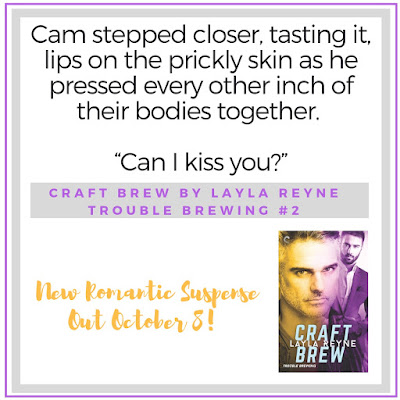 He took the steps two at a time, but ground to a halt inside the door. Across the cabin, Cam stood by the mini-bar, arms braced on the polished wood, torso heaving with deep, labored breaths. Nic glanced over his shoulder; Aidan and Jamie hadn’t emerged from the terminal. Stealing a moment, while he still had a chance, he crossed the cabin and wrapped his arms around Cam from behind.

Cam stiffened at first, but after another hitched breath, he relaxed into the hold, and Nic hugged him tighter, same as he’d done earlier. He nuzzled the nape of his neck, inhaling deep. “I wish you’d let me go with you,” he whispered.

So I can make sure you come back.

Cam’s “I do, too” was so quiet Nic barely heard it.

But it landed like a kick to his chest.

Cam rotated in his arms, silencing him with a quick, hard kiss. “Please wait until I get back to move on Vaughn.”

Maybe he was worried about the mess Nic’s family was in somehow reaching his in Boston. “Is that—”

“Your turn to be quiet and careful. I can’t be there dealing with my family and worrying about you back here. Just wait to make any moves, please.”

Nic nodded, because at least Cam was talking about returning. “Okay, we won’t move on Vaughn until you’re back.”

Cam lifted his hands, framing his face. “And think about telling Aidan, at least about the mole inside the Bureau. And go to Moore. I trust him.”

“Shh, Boston.” Nic laid his hands over Cam’s. He was rambling again, worrying about him and Vaughn instead of what was truly terrifying him. “Don’t worry about me,” Nic reassured him, making up for the earlier lost opportunity, as best he could. “I’ll fly under the radar. I’ll be safe. You worry about your family.”

Using Cam’s own moves against him, Nic kissed him quiet, silencing the demanding flutter of his own damn heart as well. 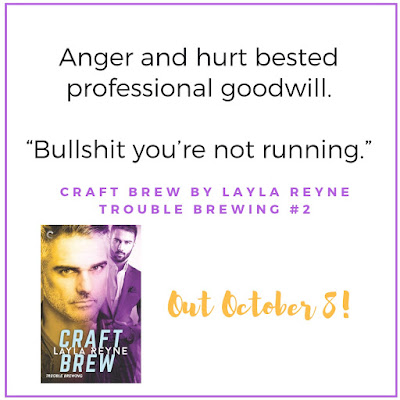 Author Layla Reyne was raised in North Carolina and now calls San Francisco home. She enjoys weaving her bi-coastal experiences into her stories, along with adrenaline-fueled suspense and heart pounding romance. When she’s not writing stories to excite her readers, she downloads too many books, watches too much television, and cooks too much food with her scientist husband, much to the delight of their smushed-face, leftover-loving dogs. Layla is a member of Romance Writers of America and its Kiss of Death and Rainbow Romance Writers chapters. She was a 2016 RWA® Golden Heart® Finalist in Romantic Suspense.


Giveaway: Win 1 of 2 e-copies of any back catalog book by Layla Reyne!