Cover Reveal: After Us by Amber Heart 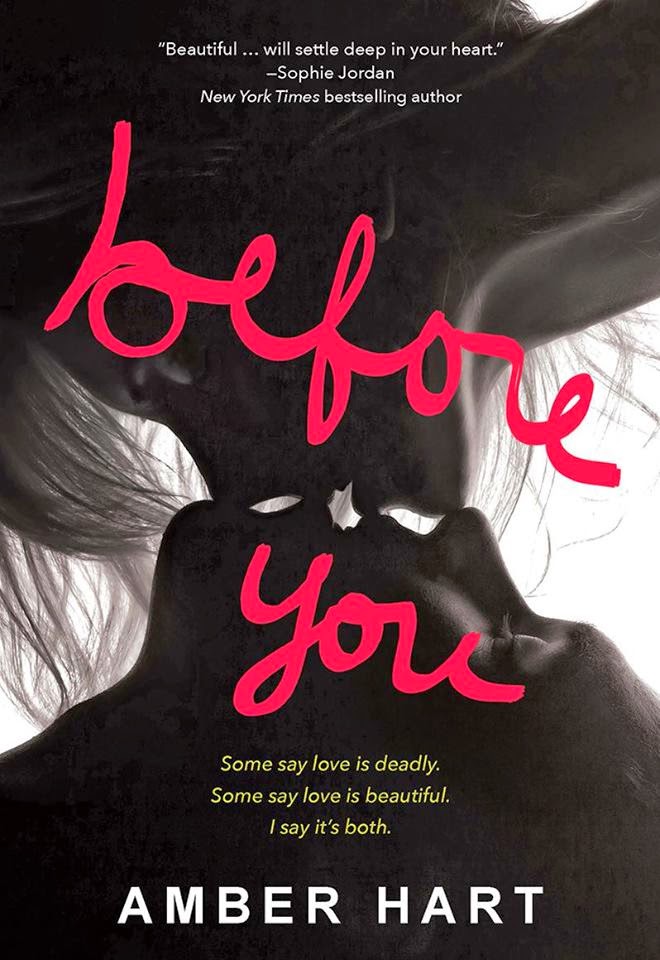 Eighteen-year-old Diego Alvarez hates his new life in the States, but staying in Cuba is not an option. Covered in tattoos and scars, Diego doesn’t stand a chance of fitting in. Nor does he want to. His only concern is staying hidden from his past—a past, which if it were to surface, would cost him everything. Including his life. 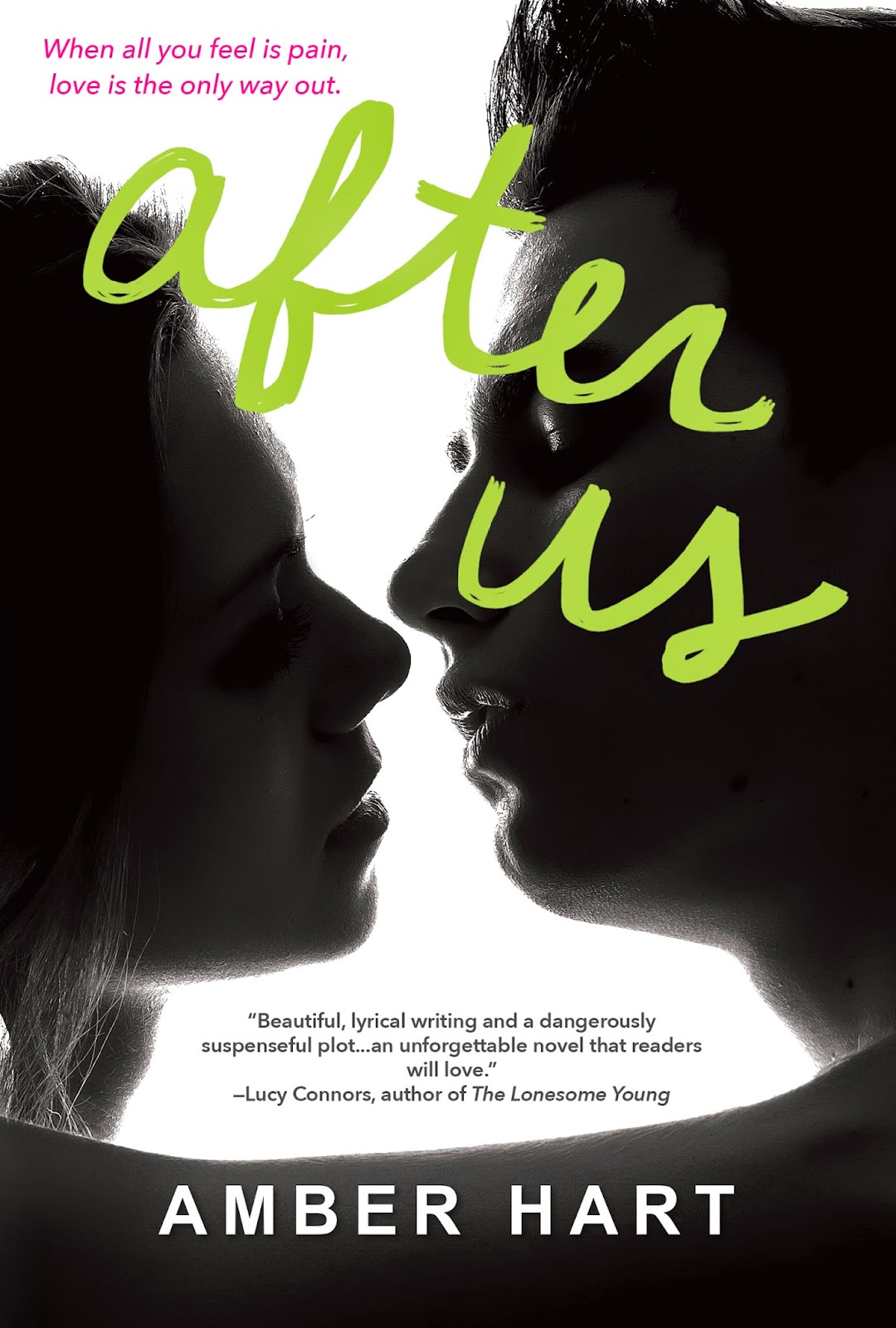 Melissa smiles. She flirts. She jokes. But she never shows her scars. Eight months after tragedy ripped her from her closest friend, Melissa is broken. Plagued by grief, rage, and the painful memory of a single forbidden kiss.

Javier has scars of his own. Life in the States was supposed to be a new beginning, but a boy obsessed by vengeance has no time for the American dream. To honor his familia, Javier joins the gang who set up his cousin, Diego. The entrance price is blood. Death is the only escape.

Two broken souls could make each other whole again—or be shattered forever.

Our time will come. And we’ll be ready.

Excerpt
“What I want is for you to want me like I want you!”
I clamp a hand to my mouth. Regret slaps me in the face.
Javier pulls my hand away. His stare takes in all of me. My eyes. My lips. I’m embarrassed by what I said. I’m embarrassed by my ridiculous heart, which thumps loudly, echoing his every touch.
“You want me, mami?”
Yes. In the deepest parts of my bones, yes.
Silence.
“Answer me.” His voice is demanding.
“No,” I say, stubborn.
A grin crawls across his face.
“I owe you an apology,” he says. “I couldn’t talk to you earlier. Wanted to. But I couldn’t. You understand?”
“Not at all.”
Javier’s warmth reminds me of the water. Of wanting to jump in. I’d do anything to cool off.
“If I explain it to you, will you remember in the morning?”
“Probably not,” I answer honestly. “But then again, you’re hard to forget.”

AFTER US is expected to release December 30, 2014.  Add it on Goodreads here.

Links for AFTER US

Posted by Making it Happen at 6:31 AM