Release Day-Excerpt and Giveaway: Fall With Me by Jennifer L. Armentrout

It's here!
We're so excited to bring you the Release Week Blitz for Jennifer L. Armentrout's, also known as J. Lynn's, FALL WITH ME!!  FALL WITH ME is a New Adult Contemporary Romance and is a part of her Wait For You Series, published by Avon Romance.  We love this series and can't wait to start reading Roxy and Reece's story! 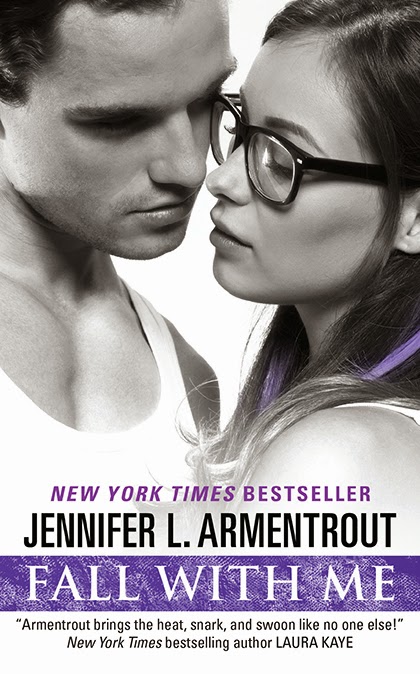 FALL WITH ME Synopsis:

Eleven months ago, bartender and weird-shirt-wearing extraordinaire Roxy and Officer Reece Anders had a one night stand. Well, kind of. She’s been in love with him since she was fifteen, and he wishes that night they shared never happened. She’s sworn him off forever, but the past and future collide, forcing her to rely on the one man who broke her heart not once, but twice.

Her best friend since birth has been in a long-term care facility since he became a victim of a hate crime years ago, and the person who put him in there is out of prison and wanting to make amends with him and Roxy. She’s not sure she has room for forgiveness in her and when she begins to receive frightening messages and is on the receiving end of escalating violence, she thinks she knows who is to blame. The man who already destroyed one life already.

But Reece isn’t convinced. The threats are too personal, and even if Roxy doesn’t believe him, he’s not willing to let anyone hurt her. Including himself. He’s already messed up more than once when it comes to Roxy and he’s not going to let history repeat itself. 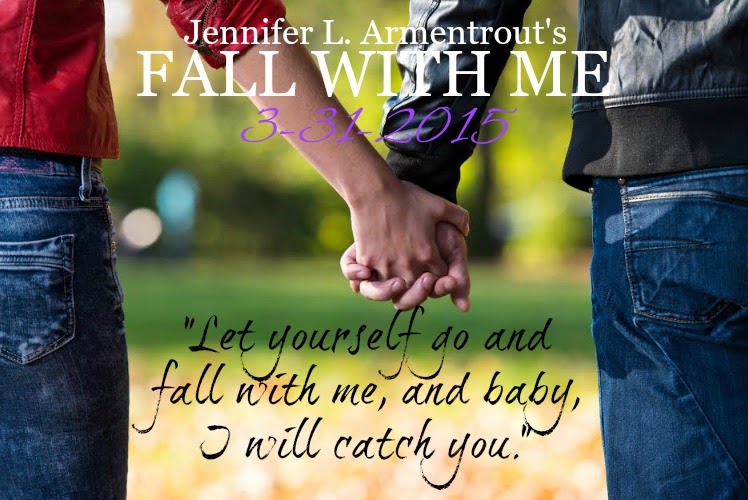 Someone—was it Melvin?—catcalled as Reece led me down the hall, and my cheeks flushed. “Okay, heman, I can walk all by my little self.”

He cast a look over his shoulder at me as he opened the office door. “I’m sure you can.”

Then he pulled me inside.

My gaze flipped to the roses—the roses!—but before I could say a word, he closed the door and my back was pressed against it, his hands planted on either side of my head and his face right in mine. Like right there, within kissing distance.

“So, I was at my father’s place in New Jersey most of the day, and you know, he lives out near the Pine Barrens, so service is sh*t.”

I nodded even though I really wasn’t processing what he was saying as I was too busy staring at his mouth. Those lips, fuller on the bottom, drove me to distraction.

“I pull out of his driveway and I have all these messages from Dennis,” he continued, and I finally caught on to what he was talking about. “I honestly thought he was messing with me at first.”

He shot me a bland look. “That much I figured out.” His hands slid on the door, stopping just shy of touching my shoulders. “What did he do to you?”

“What did that bastard do to make you throw a book through his windshield?”

Oh. Oh. My heart was now wiggling along with my stomach. “He really didn’t do anything. I just lost my cool. He wanted to talk to me, and I didn’t want to talk to him.”

“That’s what Dennis said, but I shouldn’t have damaged his car.”

He laughed under his breath. “Babe, you’ve always had a hell of a temper on you.”

Ah, that was kind of true. “Is that a good thing or a bad thing?”

Reece cocked his head to the side. “A sexy thing, but vandalism and destruction of property doesn’t look good on you, sweets.”

“No. It doesn’t match my manicure.” I raised my hands, flashing him the blue nails.

He laughed again and then he sobered up, just like that. Cop Face was on, and yeah . . . the low coiling in my stomach told me I found Cop Face arousing. “You’re lucky. He could’ve pressed charges, and this conversation would be going in a whole different direction.”

His lips parted as his chest rose with a deep breath, then his gaze dropped to my mouth, and his expression tightened. He looked . . . he looked hungry. “I have lots of ideas.” 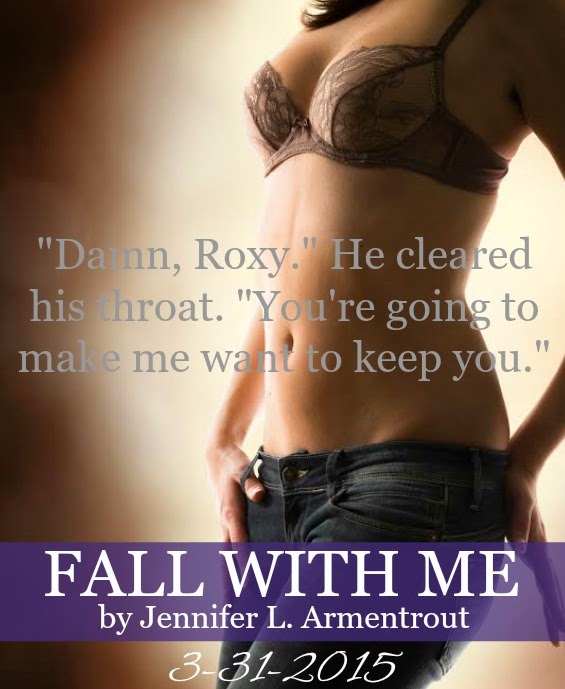 # 1 NEW YORK TIMES and USA TODAY Bestselling author Jennifer lives in Martinsburg, West Virginia. All the rumors you’ve heard about her state aren’t true. When she’s not hard at work writing. she spends her time reading, working out, watching really bad zombie movies, pretending to write, and hanging out with her husband and her Jack Russell Loki.

Her dreams of becoming an author started in algebra class, where she spent most of her time writing short stories….which explains her dismal grades in math. Jennifer writes young adult paranormal, science fiction, fantasy, and contemporary romance. She is published with Spencer Hill Press, Entangled Teen and Brazen, Disney/Hyperion and Harlequin Teen. Her book Obsidian has been optioned for a major motion picture and her Covenant Series has been optioned for TV.

She also writes adult and New Adult romance under the name J. Lynn. She is published by Entangled Brazen and HarperCollins.

a Rafflecopter giveaway
Posted by Making it Happen at 4:00 AM