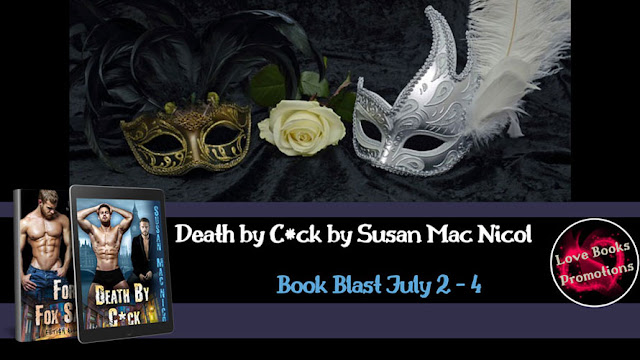 This book follows on For Fox Sake and involves Tate Williams and Clay Mortimer once again getting caught up in all things Fetish Alley. In Tate's words  “Have we become like the official investigators of all things weird and kinky? I never got the memo.” There's hotness, a murder mystery, a lot of banter, and some surprise events which will only be revealed in reading the book... 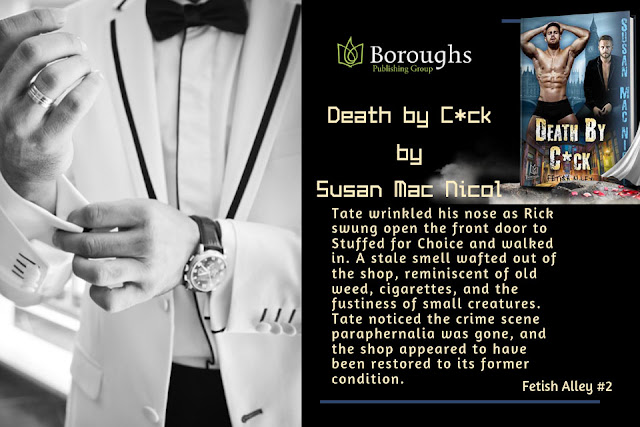 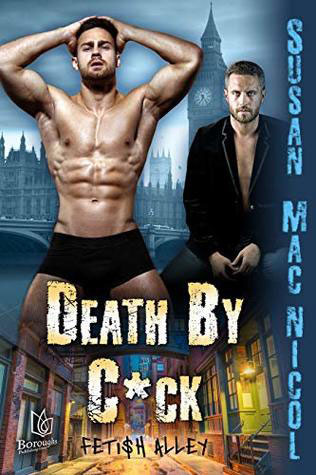 Things are getting dicey in Fetish Alley, so much so, the police have asked Tate and Clay to work a murder for them since the denizens of the Alley don’t want outsiders to learn their secrets.

Somehow, after solving one particularly squirrelly case, Clay Mortimer and Tate Williams of M&W Investigations have been deemed experts in all things Fetish Alley. Tate’s taken an undercover assignment for the London police, and solves it with his usual flair. When a brutal and particularly sensitive murder send the shop owners and patrons of Fetish Alley up in arms, once again the police department call upon Tate and Clay to take the lead in solving the grisly crime. Meanwhile their lives are being redefined in ways neither of them expected, and even though change can be scary, these brave men make certain that love guides them on every road they travel. 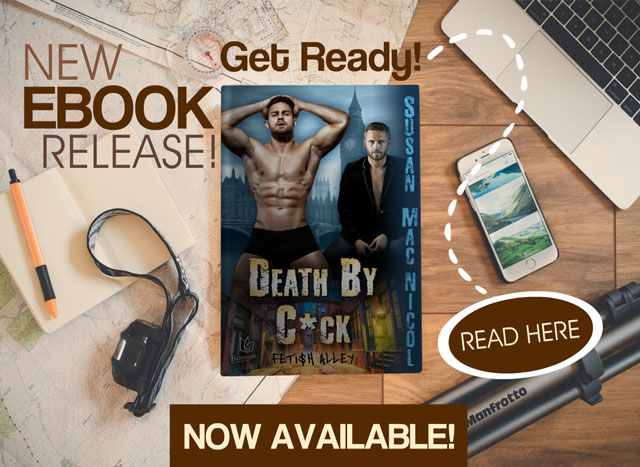 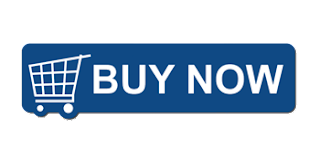 Tate wrinkled his nose as Rick swung open the front door to Stuffed for Choice and walked in. A stale smell wafted out of the shop, reminiscent of old weed, cigarettes, and the fustiness of small creatures. Tate noticed the crime scene paraphernalia was gone, and the shop appeared to have been restored to its former condition.

Dead animals with a soupçon of dust.

He wandered past Clay, shoving his way into the shop after Rick. “Huh. You could make a great joke out of this one.” He chuckled. “A policeman, two investigators, and a psychic walk into a taxidermy shop…”

Clay snorted as he entered the cool clime of the shop. “Sounds like a match made in heaven. Except the psychic hasn’t arrived yet.” He took off his sport coat and left it on top of the counter. Today hadn’t been a suit and tie day, even more so now he no longer had an office. Tate had finally managed to convince his man to dress down when he worked from home or didn’t have clients to see.

And what a sight he was. Clay was dressed in dark grey chinos, a crisp white long-sleeved shirt, and a camel sport coat.

Tate grinned at the memory of this morning. He’d taken one look at Clay and shaken his head with affection. His words, “You’ll never quite get the hang of casual, will you, babe?” had made Clay grumble softly.

His man did look pretty edible though. Tate was in black jeans, torn at the knees, a tight-fitting blue t-shirt, and his usual black leather jacket, a lighter version of the one he usually wore, because, after all, it was spring. 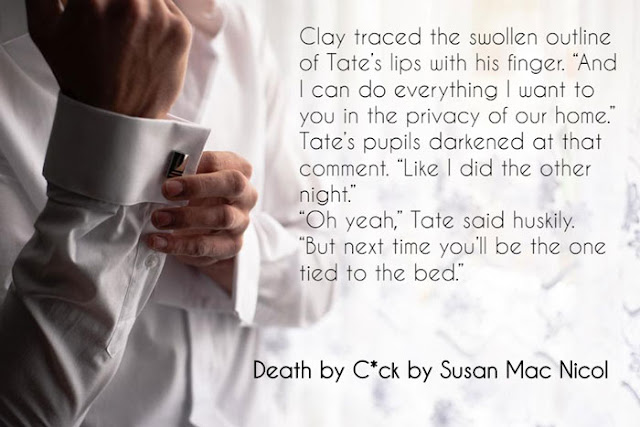 There are a few different bits of drama going on this time around, the murder of one of Fetish Alley’s own being front and center.  The cause of death and how it had to have come about (and how the victim would have experienced it) would beyond terrify me, so I felt horrible for him.

Another of those bits is an issue with Alley folks being the target of a shakedown, an issue that does get resolved within this story.  The most intriguing bit though is the continuation of the peeks at what is going on with Aurelio—a VERY good friend of Clay’s, and a club owner in the Alley—and Tomas, an employee of Tate and Clay’s.  The author teased us in book one with these two, and now has me desperately wanting more.

As for the murder that brought our guys back to the Alley?  Most signs pointed to who the culprit was, so the fun was in how to prove it.  We do get to see some characters again from the author’s Men of London books, this time around it is Draven and Taylor (with Taylor playing a role in the investigation), so if you’re a fan of that series you have that to look forward to in this story.


This was a solid read and fits with the direction of this series, and for me it gets 4 stars.  Now I’m going to patiently wait for more, especially if Aurelio and Tomas will be getting more page time!  This book is meant for readers 18+ for adult language and sexual content. 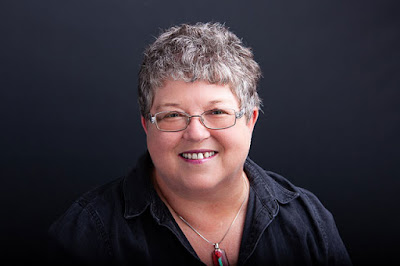 Susan writes steamy, sexy and fun contemporary romance stories, some suspenseful, some gritty and dark and hopefully always entertaining. She’s also Editor in Chief at Divine Magazine, an online LGBTQ e-zine and a member of The Society of Authors, the Writers Guild of Great Britain, and the Authors Guild in the US.

Susan is also an award-winning script writer, with scripts based on two of her own published works. Sight Unseen has garnered no less than five awards to date and her TV pilot, Reel Life, based on her debut novel, Cassandra by Starlight, was also a winner at the Oaxaca Film Fest.

She loves going to the theatre, live music concerts (especially if it’s her man crush Adam Lambert or the divine Cumberbatch) walks in the countryside, a good G and T, lazing away afternoons reading a good book, and watching re-runs of Silent Witness.

Her chequered past includes stories like being mistaken for a prostitute in the city of Johannesburg, being chased by a rhino on a dusty Kenyan road, getting kicked out of a youth club for being a ‘bad influence’ (she encourages free thinking) and having an aunt who was engaged to Cliff Richard

$10.00 Amazon gift voucher/card
Any ebook title from my backlist 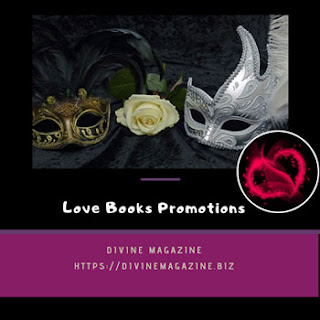