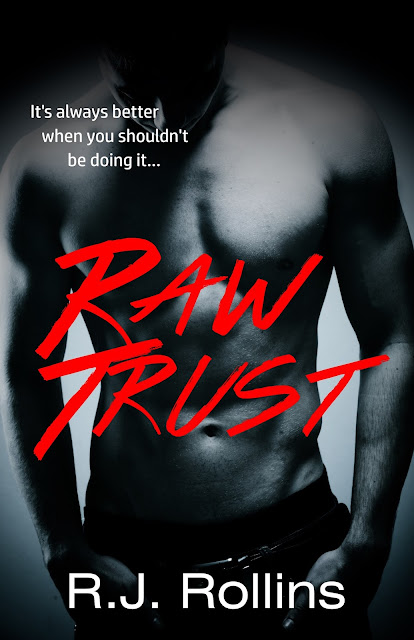 It's always better when you shouldn't be doing it....

I started my senior year of college intending to have fun before being steamrolled by the demands of adult life. Recently single, I was looking for excitement, distraction, nothing serious. Guys do it, why shouldn't girls?

When I meet him, our mutual attraction is undeniable, intense, way more than anything I had expected. He's unlike any other guy I've ever known—confident, cocky, a shameless dirty talker, and he stops at nothing to get what he wants.

When I find out who he really is, I know this shouldn't be happening. He knows it too. But we can't stop. The risk of getting caught fuels our secret forbidden relationship.

When it all starts to unravel, when people find out and our futures are threatened, I wonder: is he everything I was looking for or everything I should avoid? 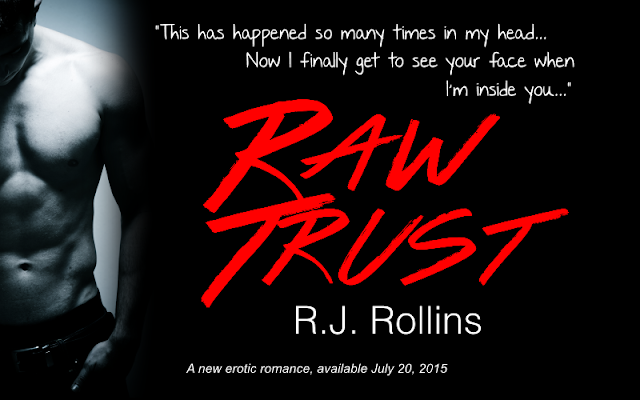 I opened my eyes again to find his gaze trained on my mouth as his thumb circled my lips. Then stopped, right against my closed mouth. I knew what he was thinking, what he was visualizing, and I considered for a brief second dropping down off the desk and to my knees to give him what he wanted.

But damn, the way he was rocking against me. I didn’t want that to stop. I opened my mouth, taking the tip of his thumb between my lips, feeling it touch my front teeth.

His eyes raised, meeting my stare.

“You think I was ignoring you,” he said, his voice rough and low. “I wasn’t. I watched you as much as I could.”

He lowered his hand, both of them now on my thighs.

“I watched you moving through the water, watched you walking around the pool deck in your swimsuit, imagining you without it.”

All along, I thought he hadn’t even glanced at me, and here he was revealing that he’d probably looked at me more than I’d looked at him during the practices.

And I swallowed hard, wanting him to do it now.

“And,” he continued, “I’ve been thinking about your face and the expression you’ll make when I finally slide my c*ck inside you.” He paused for a moment. I couldn’t manage a single word. And then, in a whisper, he said, “We’re going to have to figure out something. We can’t do this here.”

“My place.” The words barely registered, I was speaking so softly, but they came our rapid-fire. “We can go there now.”

He stood straight up, slowly, but I didn’t release my hands from around his neck.

He laughed. “I have a meeting.”

I let go and let myself fall back on his desk.

When I looked up at him, I saw a grin.

He let out a little laugh. “You said you wanted this to be fun, right? What’s the rush?”

Before I left—which involved quietly opening the door and peeking out to make sure no one saw me leaving his office—we exchanged numbers. Actually, he just took mine. I wouldn’t take his. I’d already gone out of my way to come to his office, practically chasing him, so I didn’t want to be tempted to text or call him. It was his turn to come after me.

Posted by Making it Happen at 4:45 AM