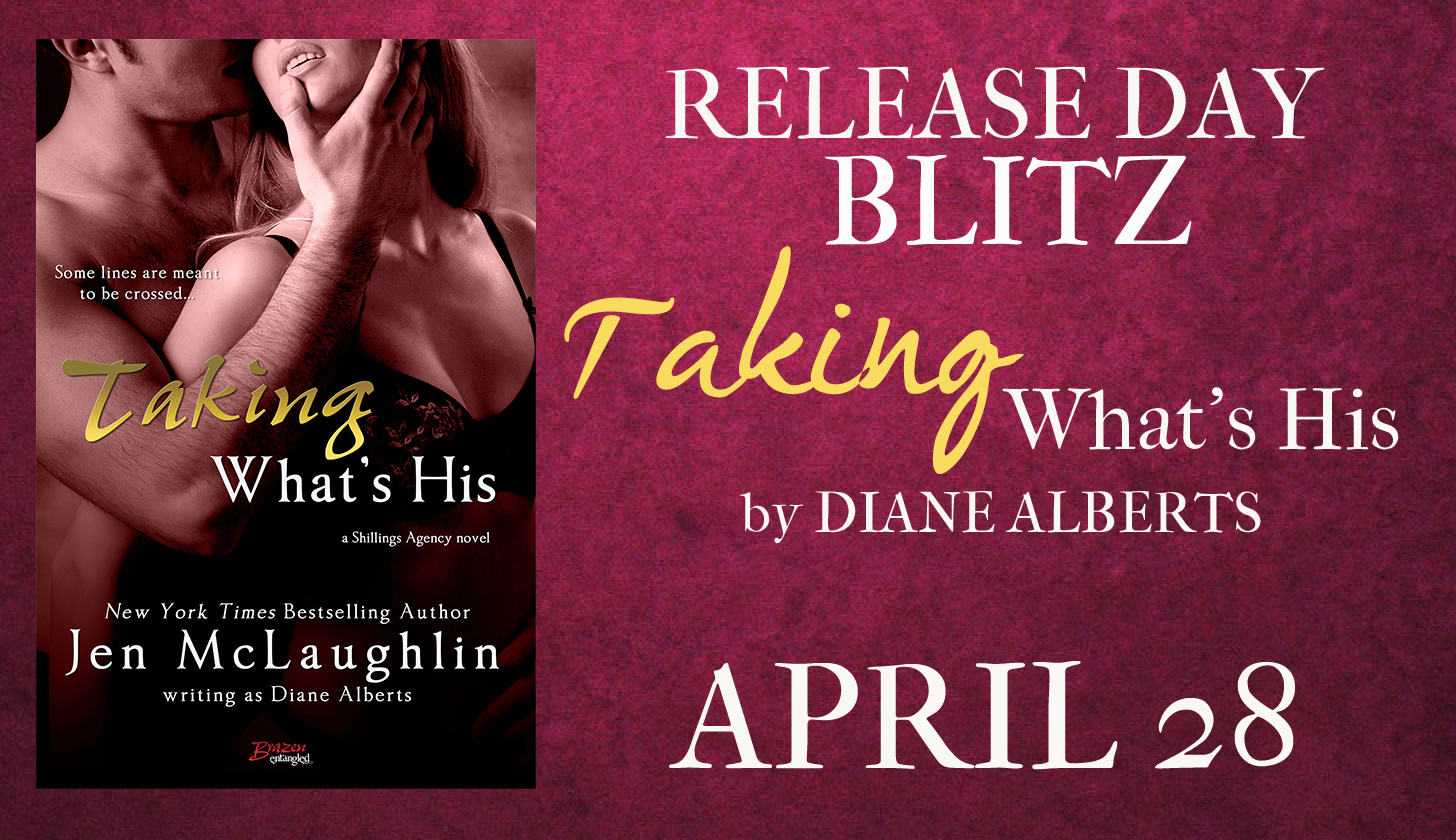 Some lines are meant to be crossed...

One explosive device was all it took to turn Holt Cunningham from ass-kicking Marine to IT technician. Hell, he's still not over it. So when the cute little strawberry blonde at the bar asks him to kiss her, Holt can't resist the temptation of a sexy distraction. Before he knows it, she's blown his mind...and then skipped out the next morning.

Lydia Thomas never expected things with Holt to go quite that far, but oh, it was worth it. After being far too good for way too long, she was ready to be bad. Except that there's that tiny detail that Lydia kept to herself-Holt just spent the night doing naughty things...with his best friend's little sister.

One night isn't nearly enough. But with his friendship on the line, how far will Holt go in order to claim what's his? 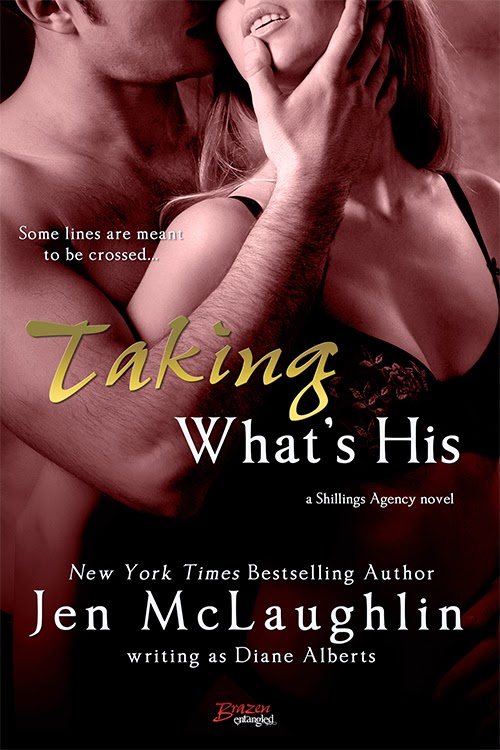 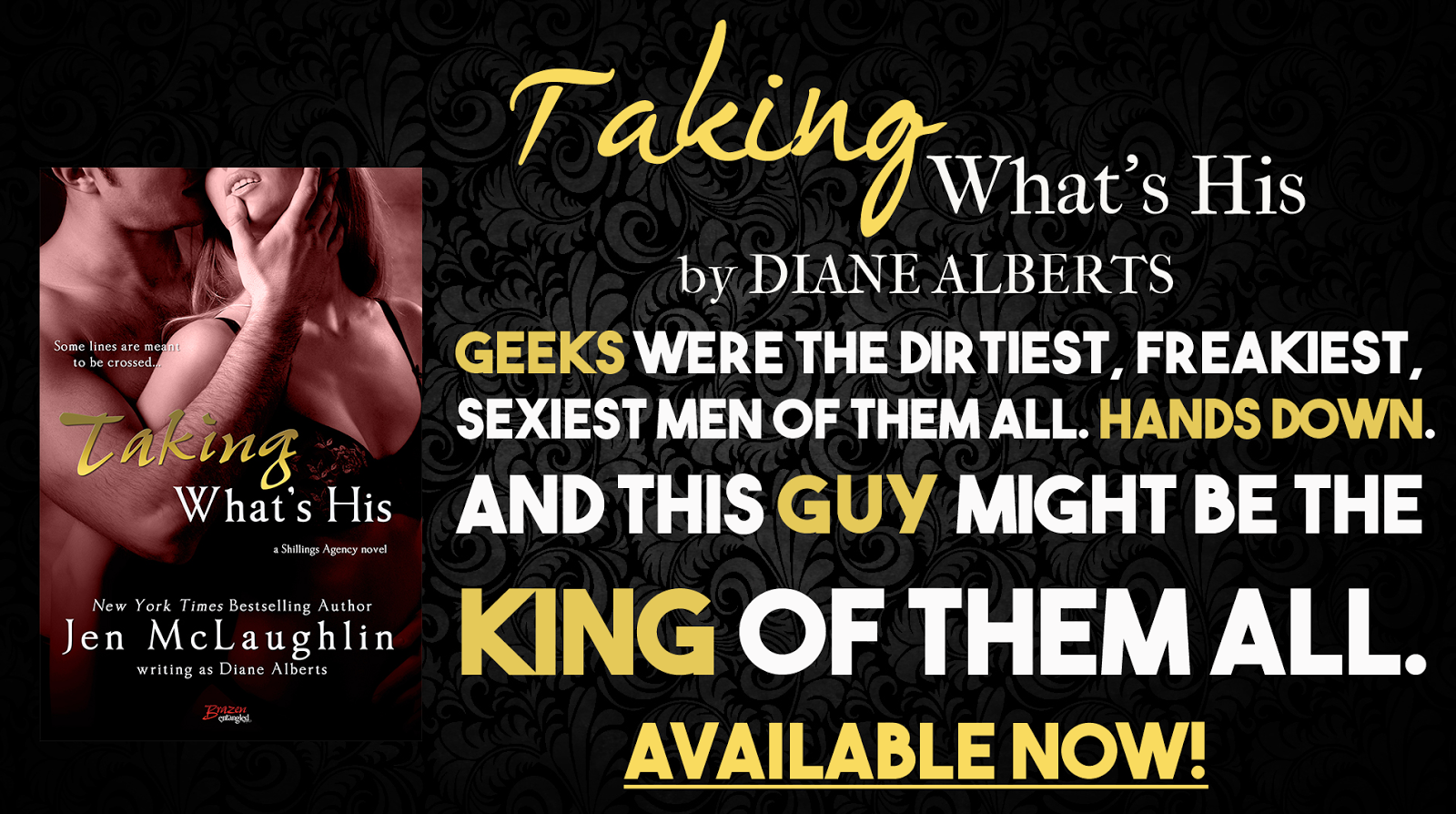 Diane Alberts is a multi-published, bestselling contemporary romance author with Entangled Publishing. She also writes New York Times, USA Today, and Wall Street Journal bestselling new adult books under the name Jen McLaughlin. She’s hit the Top 100 lists on Amazon and Barnes and Noble numerous times with numerous titles. She was mentioned in Forbes alongside E. L. James as one of the breakout independent authors to dominate the bestselling lists. Diane is represented by Louise Fury at The Bent Agency.

Diane has always been a dreamer with a vivid imagination, but it wasn’t until 2011 that she put her pen where her brain was, and became a published author.  Since receiving her first contract offer, she has yet to stop writing. Though she lives in the mountains, she really wishes she was surrounded by a hot, sunny beach with crystal clear water. She lives in Northeast Pennsylvania with her four kids, a husband, a schnauzer mutt, and a cat. Her goal is to write so many fantastic stories that even a non-romance reader will know her name.

GIVEAWAY!
$25 Gift Card to Amazon or Barnes and Noble
a Rafflecopter giveaway