Cover Reveal: Sugar on the Edge by Sawyer Bennett

SUGAR ON THE EDGE 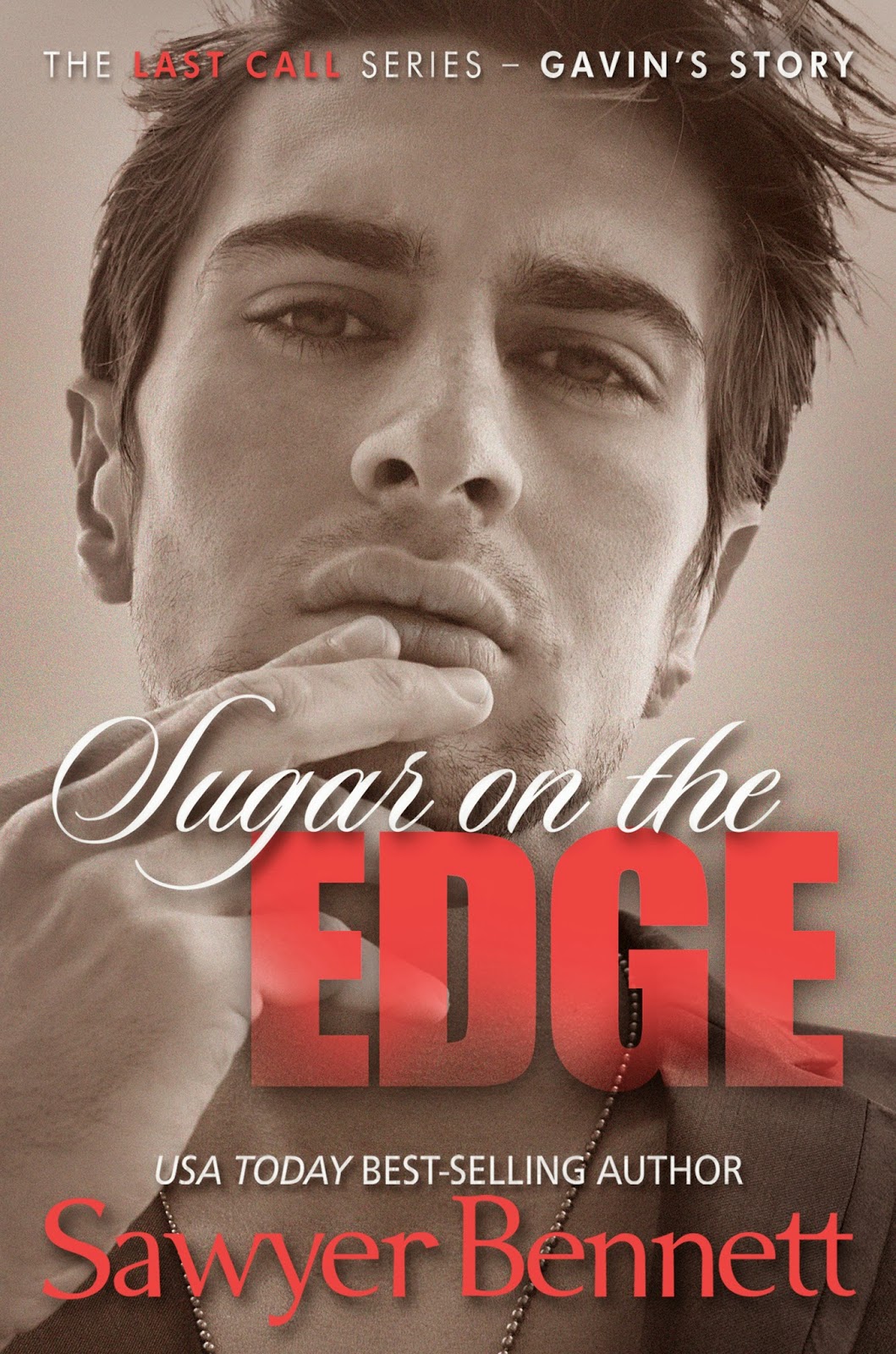 She’s running in place and getting nowhere…

Savannah Shepherd’s life is falling apart. Her dream of being a wildlife photographer seems a distant memory and she’s barely able to make ends meet. Driving herself forward with no clear goals apparent, she’s about ready to pack up her bags and head home with her tail between her legs.

He’s raw, forceful and a dirty talker. She’s a flowers and romance type of girl. Yet within each other, they find a mutual craving that can only be satisfied by giving in to their desires for one another.

Lust turns into something more… something they were not looking for but tentatively accept. Will it be enough to push them past the obstacles of Gavin’s bitter past?

*SUGAR ON THE EDGE can be read as a stand-alone* 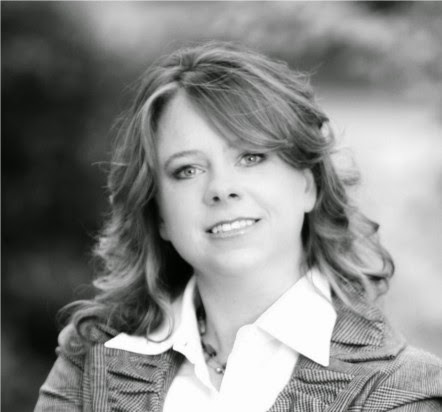 USA Today Best-Selling author, Sawyer Bennett, is a snarky southern woman and reformed trial lawyer who decided to finally start putting on paper all of the stories that were floating in her head. She is married to a mobster (well, a market researcher) and they have two big, furry dogs who hog the bed. Sawyer would like to report she doesn’t have many weaknesses but can be bribed with a nominal amount of milk chocolate.

Posted by Making it Happen at 6:43 AM